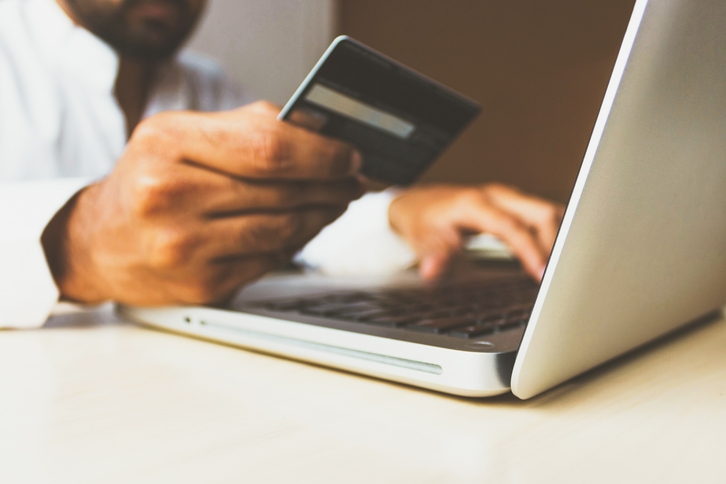 The government has been warned that an online sales tax could cost families a further £175 a year.

The government has floated the idea, suggesting it could support high streets at the expense of online retailers, potentially set at 1 or 2 per cent of online sales.

A paper released today by the Centre for Policy Studies, supported by the Coalition for a Digital Economy (Coadec), says this fresh tax would do more harm than good to consumers, businesses and the economy – as the government’s own consultation paper to a large extent acknowledges.

Polling shows that 83 per cent of businesses selling online are likely to pass the cost of an online sales tax on to consumers, with economic analysis showing that consumers would absorb 72 per cent of the cost of the tax.

The UK’s poorest households could thus face an additional financial burden of up to £76 a year, rising to a potential average of £175 across all income brackets.

In April inflation hit 9 per cent, with the Bank of England saying it could rocket to over 11 per cent by October.

As a result, the tax is markedly unpopular with voters and small businesses alike. Polling by Public First for Coadec has shown that some 41 per cent of micro-businesses and 46 per cent of consumers oppose it, with 29 per cent being strongly against. The lowest income bracket where there was majority approval for the measures was from those on over £70,000 a year.

The CPS also complain that such a tax would undermine competition, stifle innovation and distort the market. Their research also claims it would be difficult to design and costly to implement, directly contradicting the government’s commitment to increase growth, simplify taxation and ease the cost of living crisis.

It could also hit the firms it is meant to help: most high street businesses also operate online, with 87 per cent of small high street shops believing that having an online presence is paramount to success.

Dom Hallas, executive director of Coadec, said: “As consumers and small businesses grapple with a cost of living crisis, an online sales tax wouldn’t help them at all. While it would hit the pockets of hard-pressed consumers, it would also punish and deter innovation, investment, and competition.

“The UK’s e-commerce sector was world-leading even before the Pandemic led adoption to skyrocket. Efforts to reinvigorate the High Street are needed and laudable, but punishing progress is no sure way to get there.” 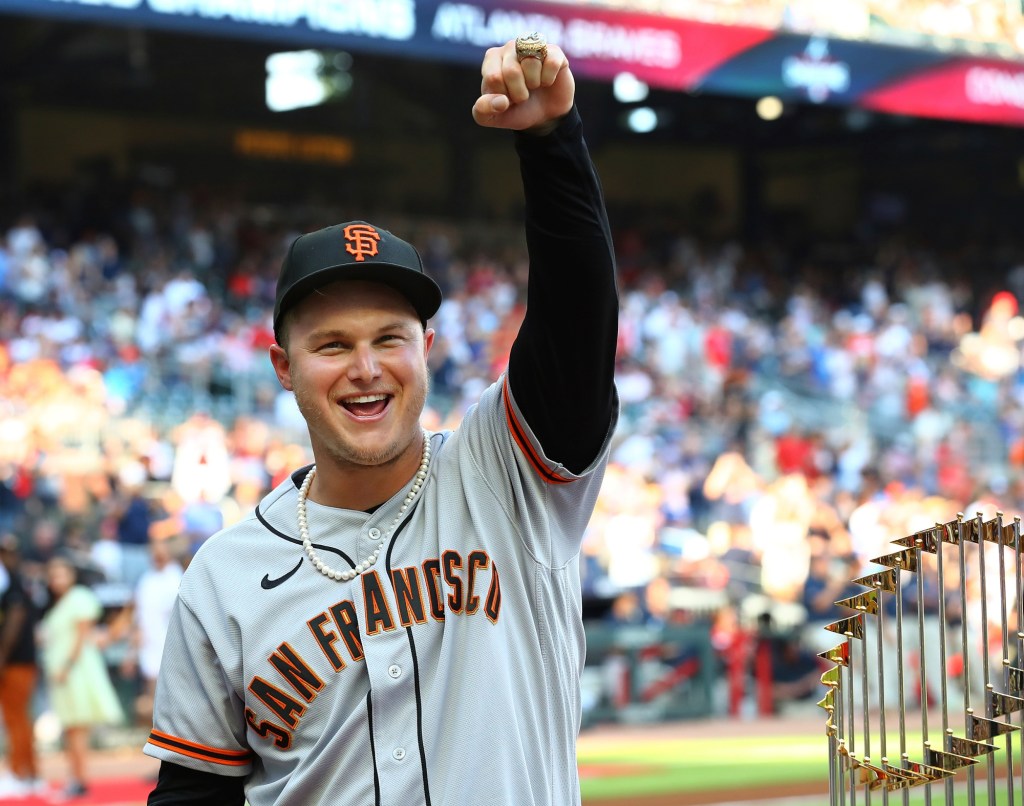