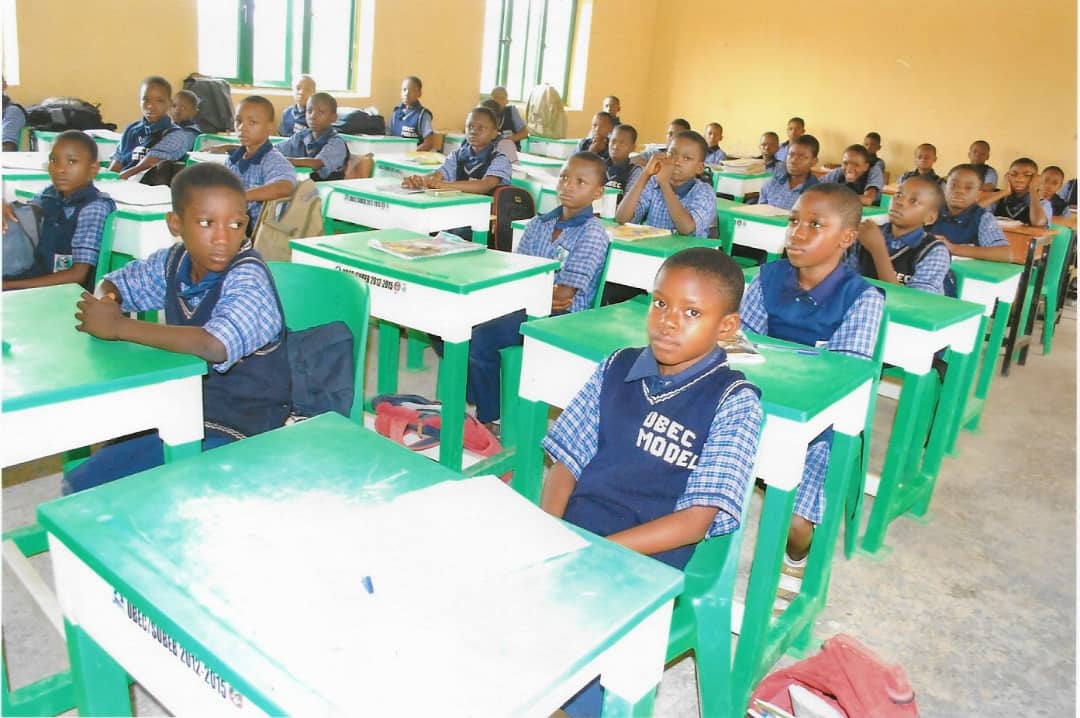 The executive secretary made this known in Abuja, while briefing newsmen on the progress of the process, which began on Monday.

He said the exercise was meant to collate data for effective planning towards expansion of access to quality education, gender parity at basic among others, at the basic level of education.

“The 2022 personnel audit should therefore be seen in the light of updating the basic education database,”he said.

Bobboyi disclosed that the headcount, which was in two phases, had commenced in the 17 Southern states while that of the 19 Northern states including the Federal Capital Territory(FCT) would commence on July 4.

”During the exercise , enumerators will visit all basic education institutions in the country, including public, private, approved, unapproved, registered and unregistered.

“They are going to collate basic information on schools and personnel,” he said.

He assured that measures had been put in place for a seamless exercise, adding that the commission was in partnership with relevant government agencies and development partners.

Other partners according to him are National Bureau of Statistics, National Population Commission , Nigeria Air Space Research and Development Agency, Nigeria Union of Teachers(NUT), Association of Private School Owners among others.

The executive secretary said the essence of the update was to ensure credible data that would be continually used as planning tool.

He said the exercise would help bridge the gap, the absence of data had caused, stressing that the absence of credible data had remained a major challenge in basic education implementation for a long time.

Earlier, the Chairman of the 2022 NPA, Prof. Bala Zakari, said the Commission had generated list of basic schools in each Local Government Areas from State Universal Basic Education for a successful exercise.

“We must acknowledge that there is no area where human activity can be 100 per cent perfect.

“The NPA exercise is out to ensure that all existing learning centers are counted along with available facilities in the schools.

“We believe it will help partners in their intervention plans and will serve as database for the basic education institutions in Nigeria.

He further said: ”UBEC’s first attempt at addressing data challenge in basic education sub sector was in 2006 and 2010.

“The scope is limited to only public schools. A more comprehensive exercise was conducted in 2018 and it covered both public and private institutions. 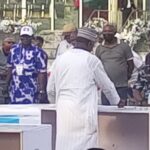 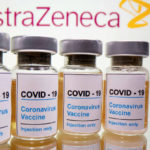