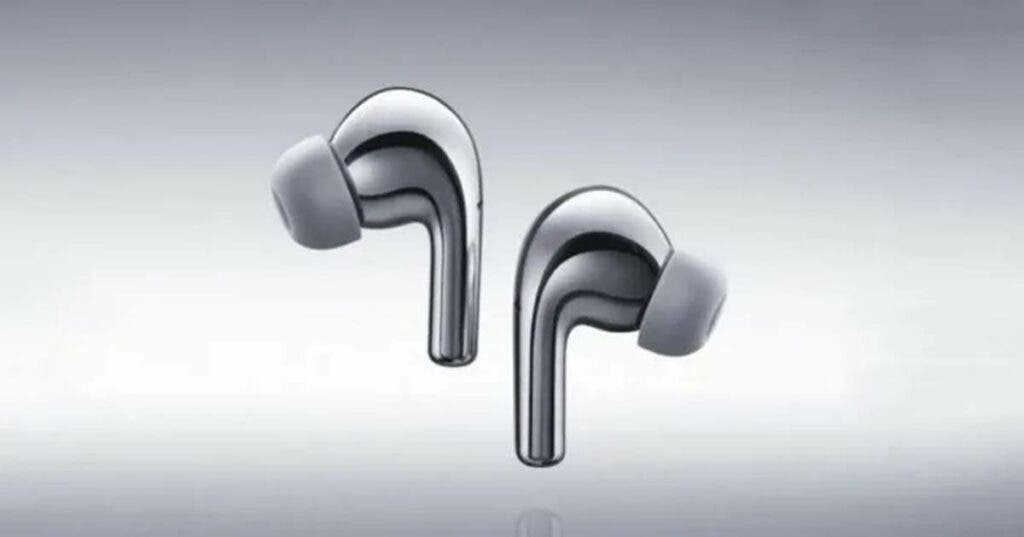 The OnePlus Buds Pro Special Edition with a highly appealing Mithril color option has been unveiled with a slew of amazing features. During the recently concluded OnePlus 10 Pro launch event in China, the company took the wraps off the OnePlus Buds Pro Mithril Edition. The recently unveiled version of the flagship truly wireless earphones has a silver color paint job dubbed, “Mithril.” This moniker can be attributed to the eye-catching silver metal texture. Moreover, the charging case sports the same finish.

However, despite its new metal finish, the special edition retains the design elements of the original OnePlus Buds Pro. For the uninitiated, Mithril alludes to a fictional metal mentioned in J. R. R. Tolkien’s high fantasy novel The Lord of the Rings. The metal has a striking resemblance to silver. However, it is reportedly lighter and stronger than steel.

The eye-catching OnePlus Buds Pro Mithril Edition went on sale in China on Tuesday, January 11 On the official Oppo Shop, it retails for an introductory price of CNY 699, which converts roughly to about INR 8,100. However, the earbuds will set you back CNY 799 (about INR 9,300) once the launch promotion comes to an end. To recall, the original OnePlus Buds Pro went on sale in India carrying a price tag of INR 9,990 (about $135) back in August last year.

The OnePlus Buds Pro has 11mm dynamic drivers capable of delivering a rich bass performance. Aside from that, the earbuds support ANC (active noise cancellation). The feature uses clever active noise cancellation algorithms, coupled with a triple-mic setup to reduce ambient noise up to 40 decibels. Furthermore, the Buds Pro has Extreme, Smart, and Faint ANC modes. Much to the delight of avid gamers, the earbuds come with a low latency setting that enables a delay of only 94 milliseconds.

The Mithril Buds Pro coating has been made using an NCVM (non-conductive vacuum metallization) technology. As a result, the earbuds get a metallic effect. Aside from that, the earbuds and case come with a fingerprint-resistant coating. For connectivity, the new OnePlus TWS has the OnePlus Fast Pair functionality and Bluetooth 5.2. Moreover, it offers LHDC audio codec support. With the ANC turned off, the earbuds can deliver playback of up to 7 hours. However, they offer about 5 hours of playback when ANC is turned on. 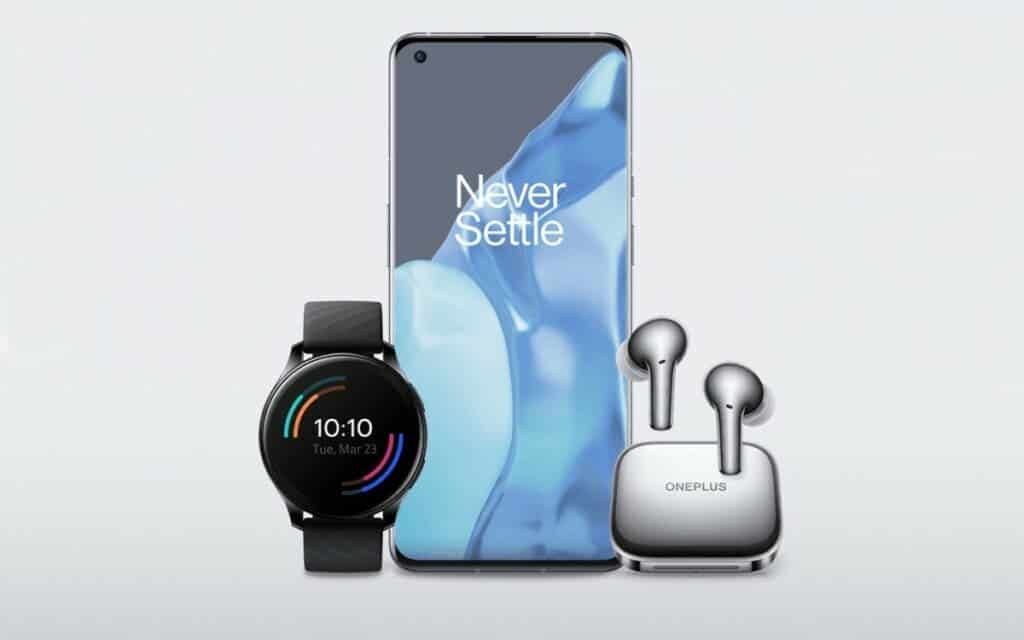 The playback capabilities of the earbuds extends up to 38 hours (without ANC) with the charging case on a single charge. However, when the ANC is on, the music playback drops to only 28 hours. Also, a 40mAH battery powers up each earbud. Likewise, the casing draws its juices from a 520mAh battery. The company’s signature Warp Charge delivers around 10 hours of audio playback after 10 minutes of charging. 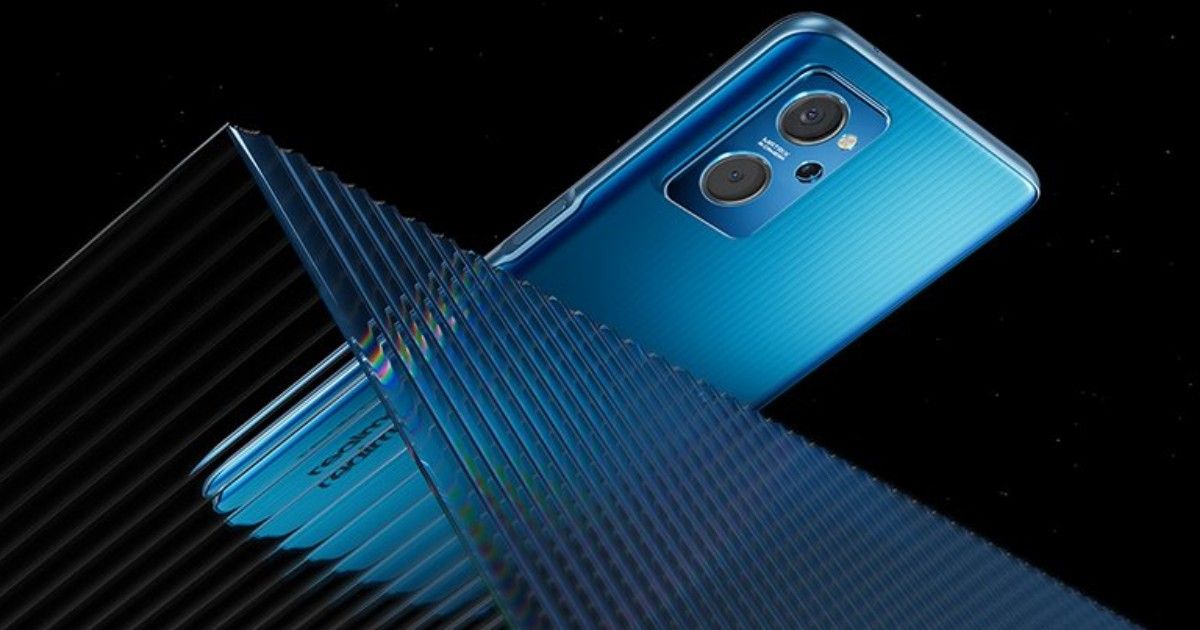