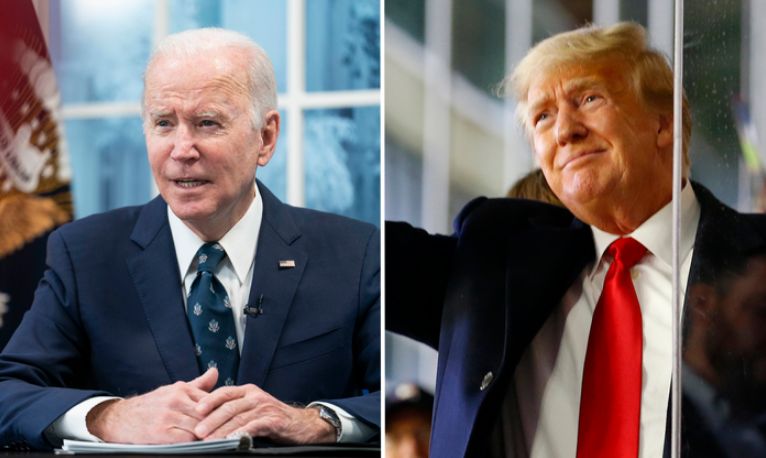 One year into Joe Biden’s presidency, and his job approval rating falls below far below his predecessor’s at approximately the same point in their respective terms.

A new Quinnipiac poll shows that only ONE-THIRD of Americans approve of a president whom were are told got 81 million votes — the most in the history of U.S. elections.

“Among Democrats in today’s poll, 75 percent approve, 14 percent disapprove and 11 percent did not offer an opinion,” the pollster said without highlighting that 95% of Republicans disapprove.

“Among Democrats in November’s poll, 87 percent approved, 7 percent disapproved and 6 percent did not offer an opinion,” Quinnipiac continued.

Quinnipiac then pointed out the metrics driving down Biden’s approvals.

“Among adults, Americans give negative scores on the following three issues when asked about Biden’s handling of…”

That’s right. 55 percent of Americans now disapprove of Biden’s coronavirus response. That is a strong explanation for the abrupt pivoting on the issue in the mainstream media: They want to downplay how disastrously the president has performed while in office. Biden had garnered the majority of his support during the 2020 campaign by promising to “end” the Covid-19 pandemic.

The corporate media undermined the Donald Trump presidency from the very beginning — even before he got into office. It then spent four years attacking the president with Democrat-approved talking points, many of them later to be proven deceptive or false. An MRC survey found that 92 percent of media coverage of the Trump presidency was “negative.”

Nonetheless, Donald Trump’s first year in office was such a success that even Americans who disliked his blunt messaging and counter-attacks on the dishonest media gave him a substantially higher approval overall. This is how Quinnipiac summed up Donald Trump’s job approval in February 2018 — just over one year into his term.

“With a boost from the U.S. economy, President Donald Trump gets a negative 40 – 55 percent approval rating, still under 50 percent, but his best overall score in seven months,” according to the Quinnipiac University poll.

“In a survey conducted February 2 – 5, a total of 70 percent of American voters say the U.S. economy is ‘excellent’ or ‘good,’ the highest rating since Quinnipiac University first asked this question in 2001 and up from 66 percent ‘excellent’ or ‘good’ January 10,”

“American voters approve 51 – 43 percent of the way Trump is handling the economy, his highest score on this issue since he was inaugurated,” the pollster noted. “A total of 75 percent of American voters say their financial situation is ‘excellent’ or ‘good’.”

What a difference four years — and a disastrous presidency — makes.

Trump Abruptly Ends Interview — When You See the Video, You Might Hardly Blame Him 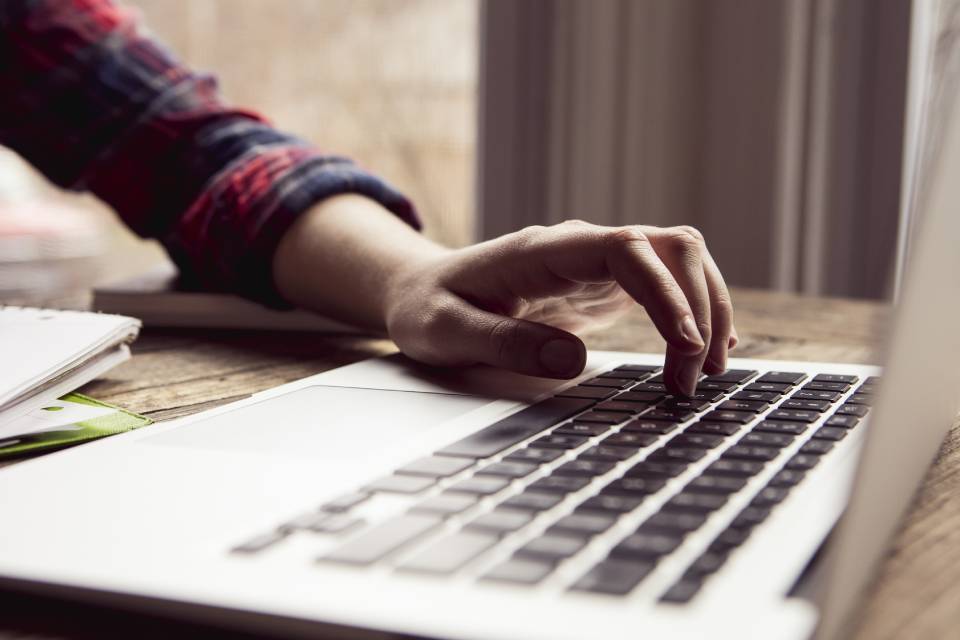 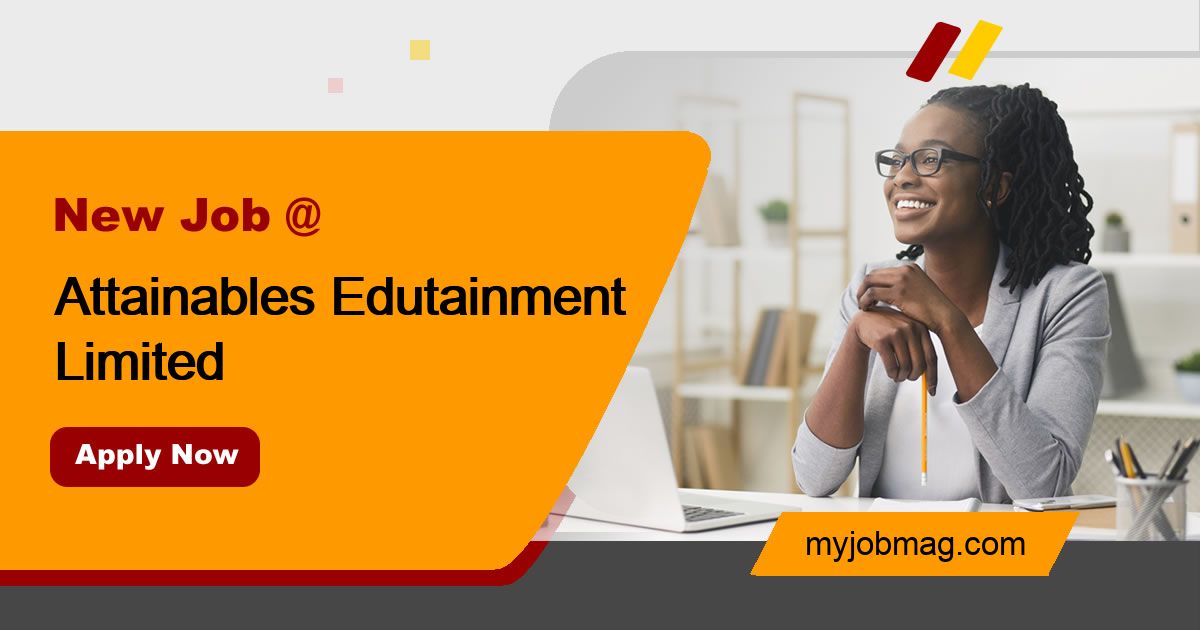