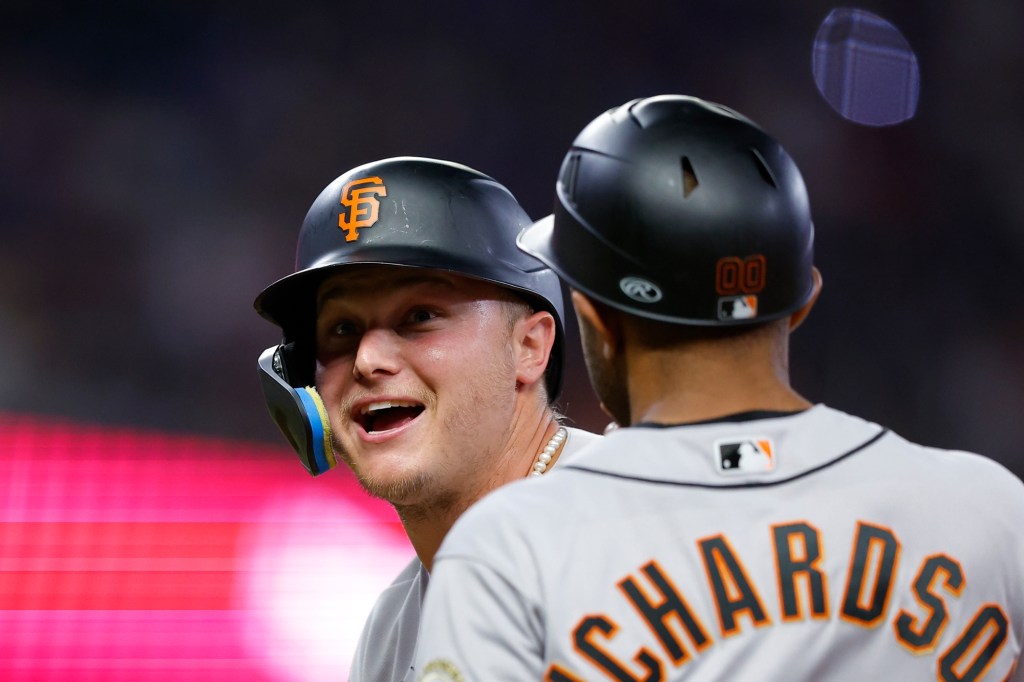 ATLANTA — Only one Giants player was among the leading All-Star vote getters in the first update released by MLB on Tuesday, and he wasn’t a member of the team that won 107 games last season.

Joc Pederson, with 630,584 votes, has appeared on the third-most ballots of all National League outfielders, behind only the Dodgers’ Mookie Betts (1,446,050) and Atlanta’s Ronald Acuña Jr. (1,398,563). Pederson, whose 14 home runs lead the Giants and are tied for the ninth-most in the NL, holds a six-figure lead over the next-leading vote-getter among NL outfielders, the Mets’ Starling Marte (469,344).

No other Giants player ranks higher than seventh at their position.

Evan Longoria (83,467) comes in seventh at third base, but he has less than 10% of the total of the player in first place, San Diego’s Manny Machado (969,582). Brandon Crawford, who earned the third All-Star appearance of his career last season as a reserve, is one of three Giants with six-figure vote totals but ranks eighth at shortstop, well behind the Dodgers’ Trea Turner (811,839), who leads at the position.

The Giants’ next-leading vote-getter behind Pederson is fellow outfielder Mike Yastrzemski (244,592), 13th among outfielders, though fans are able to cast votes for three players at the position, rather than one at each infield spot.

The Giants had three All-Stars last season on their way to winning 107 games, but Crawford is the only one who remains on the roster: Buster Posey won the fan vote at catcher, and Kevin Gausman was named to the NL’s pitching staff.

In a new twist this year, the voting will take place in phases, with the top two vote getters at each position (except outfielders, where there will be six finalists) advancing into a run off on June 30. Fans can cast their votes through 2 p.m. next Thursday on MLB.com or using the MLB app.

How the Giants are doing in All-Star voting 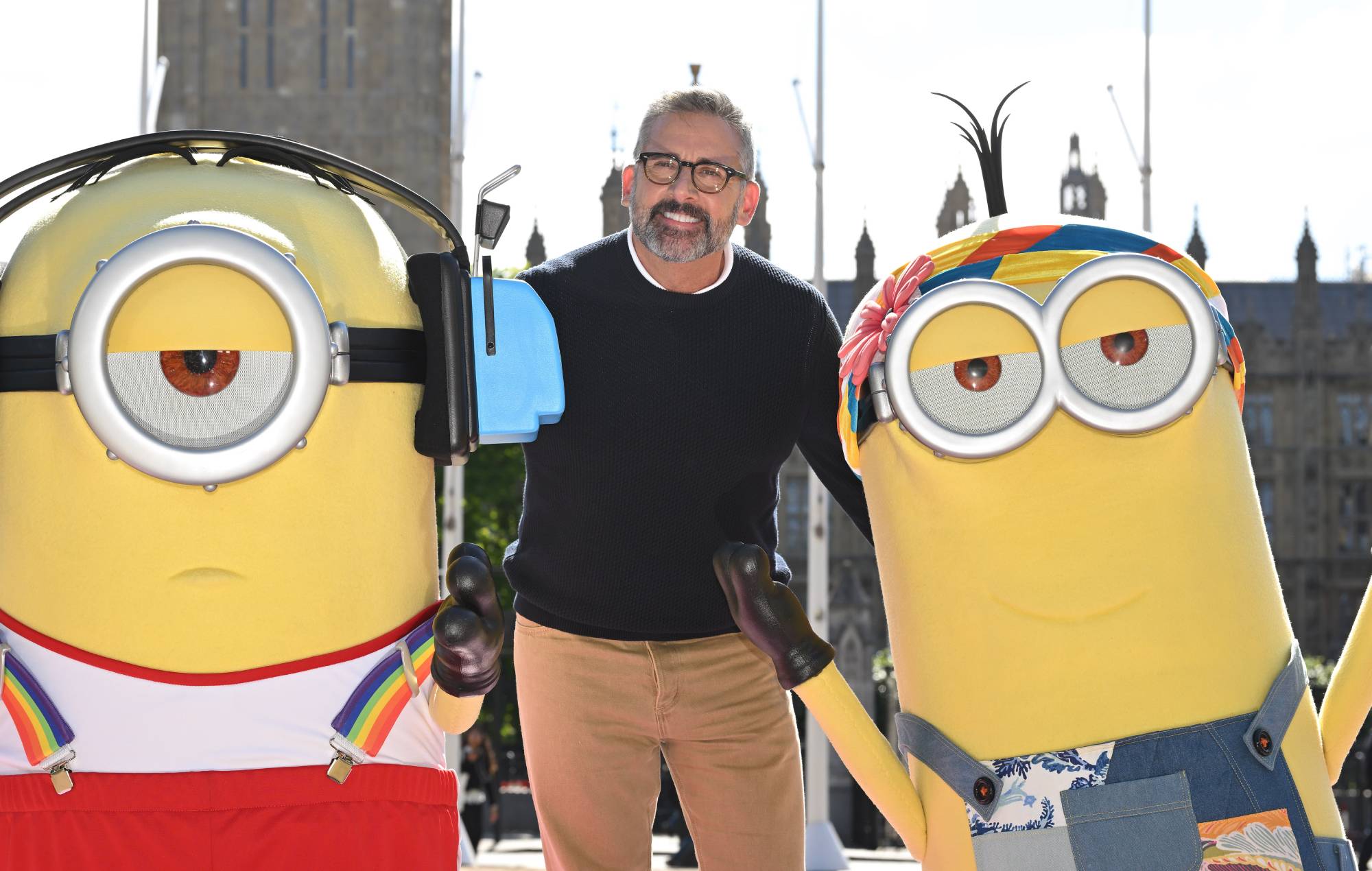