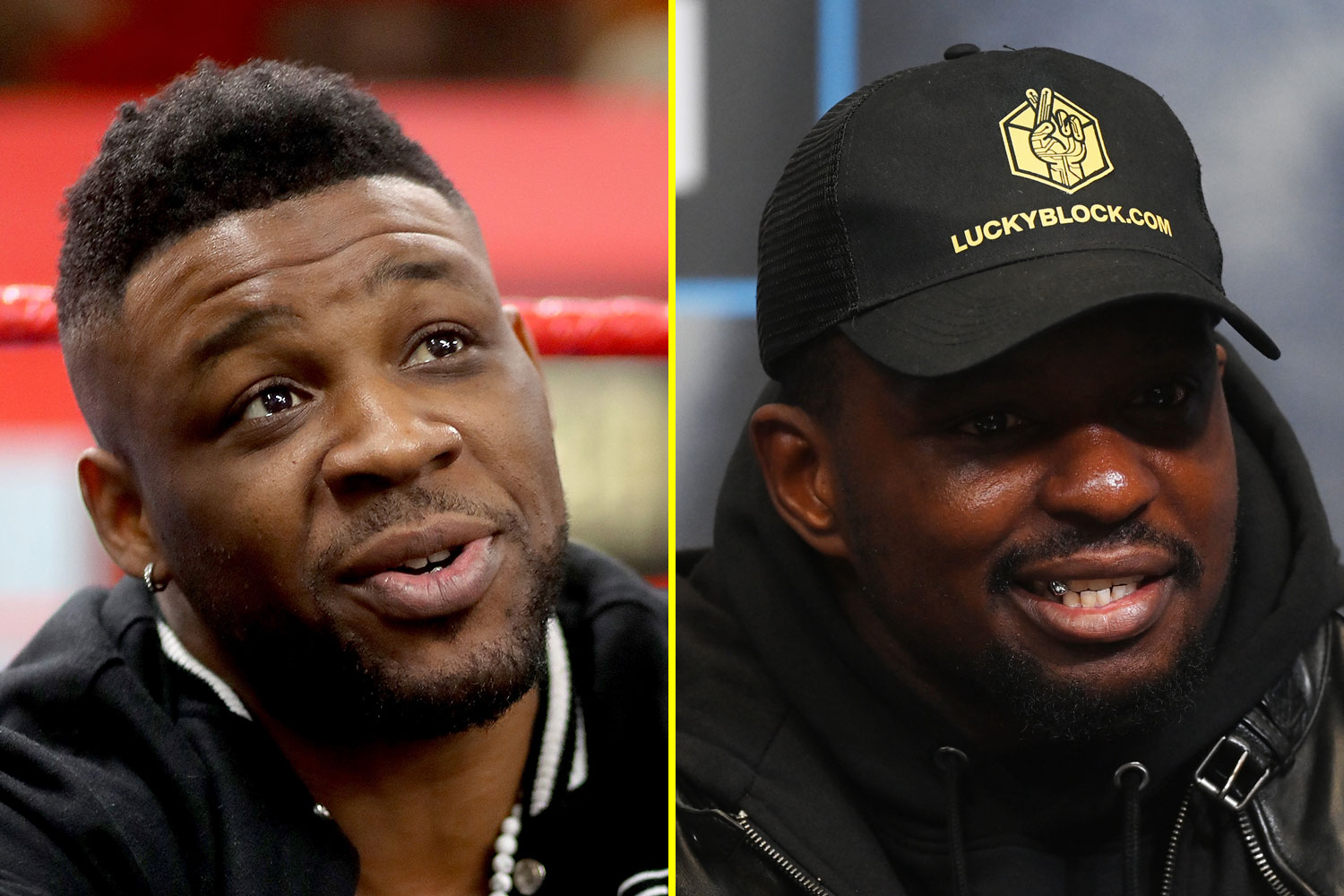 Dillian Whyte and Jarrell Miller are two men looking for a way back to the upper echelons of the heavyweight division, but for very different reasons.

Now, their chance to bounce back could come through each other, as Miller’s promoter, Dmitry Salita, wants to make a fight between his charge and Whyte.

Whyte has not fought since he failed in his first attempt to win a world title, as he was knocked out by Tyson Fury in front of 94,000 fans at Wembley Stadium in April.

As for Miller, he was due to fight Anthony Joshua in 2019 for the unified heavyweight world titles, but he failed a series of drugs tests and was subsequently banned from competing.

Last month, Miller returned, weighing in at an incredible 24 stone and 5 pounds, as he fought Ariel Esteban Bracamonte over ten rounds and won by unanimous decision.

Now his promoter, Salita, wants Miller to step up his level of opposition, as he told Boxing Social, “Dillian, as I understand it, is not tied to a network. He has a history of great fights on Sky Sports.

“I’m over in the UK right now and it’s something I’ll drop into conversation with Ben Shalom.

“Dillian has a history of huge fights on Sky and Jarrell Miller will make another great dance partner.

“I believe Jarrell Miller versus Dillian Whyte has the potential to be one of the most explosive fights in the heavyweight division.” Salita continued.

“The personalities, the styles, Jarrell will come to fight, he’ll come to seek and destroy and put on a show for the fans.

“And then there’s the crossroads nature of this fight that makes it a really interesting tussle.

“Their blend of characters would create a huge spectacle and the winner would be in line for a world title shot. The build-up alone would be box office.

“Jarrell’s ready to follow in Tyson’s footsteps and KO Whyte, but he has to be at his very best.

“Whyte is a world-class fighter who has shown incredible ability to come back on top after defeats. But Jarrell at his best is one of the leading heavyweights in the world.

“I am confident that at his best he has the ability to not only beat Whyte but stop him.” 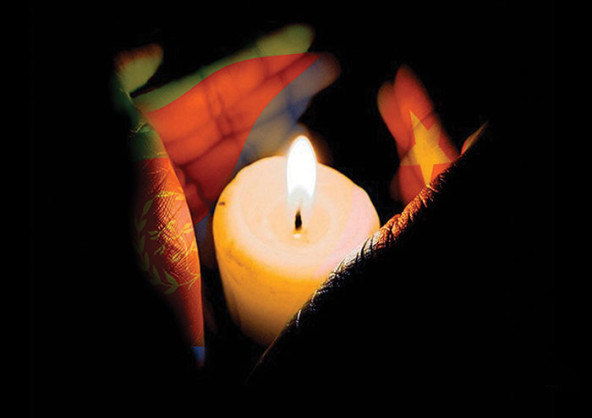 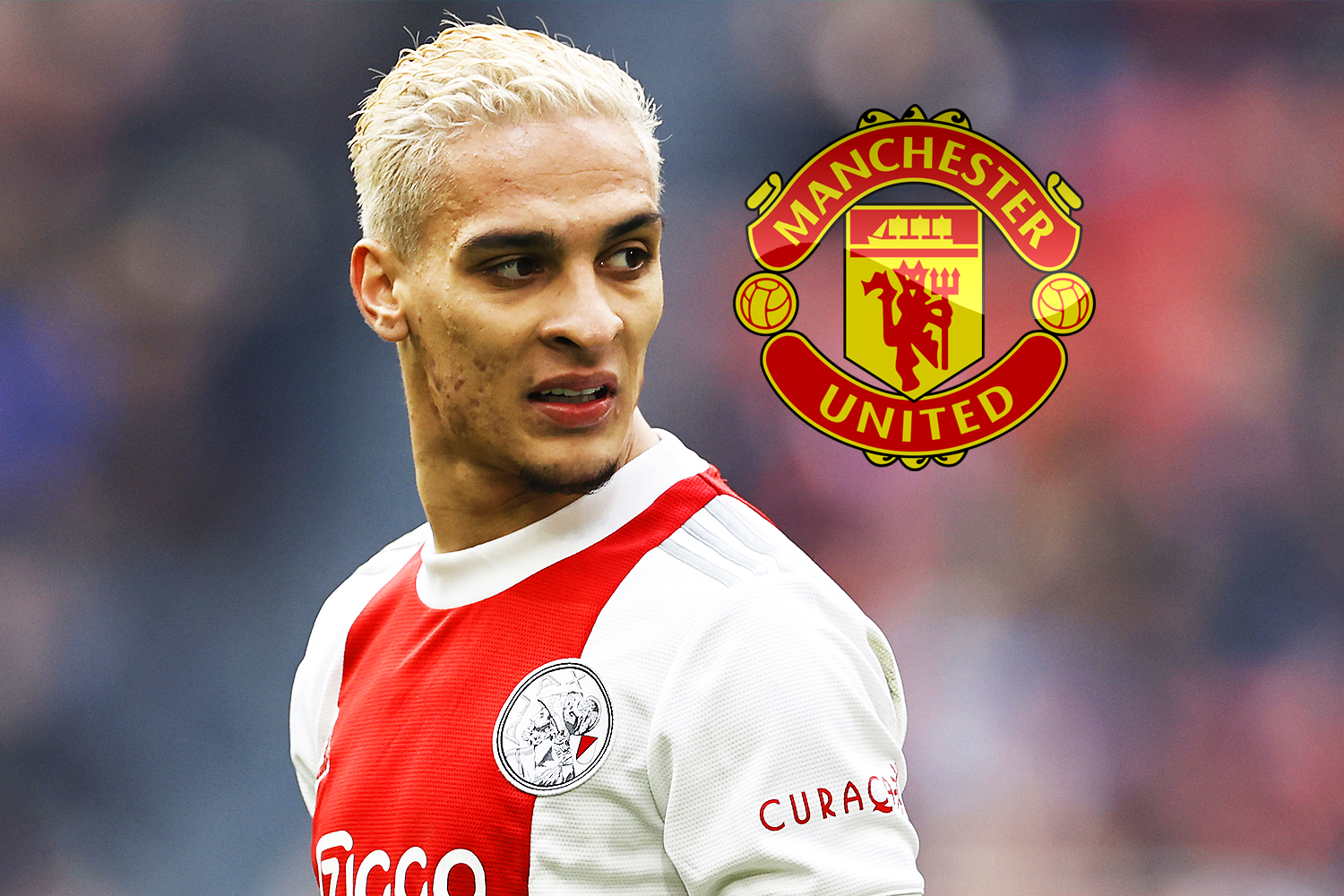