A suspected kidnapper has been set ablaze by an angry mob when a seven-man kidnap gang attempted to abduct some unidentified residents in Obosi, a community in Idemili North Local Government Area of Anambra State.

The incident happened at about 9 p.m. on Thursday.

The suspect was said to have been overpowered and set ablaze by the mob after other members of the gang fled the scene.

The police spokesperson in the state, Tochukwu Ikenga, confirmed the incident.

He said police operatives intercepted the hoodlums along Awada, a suburb of the Obosi Community in the council area.

They were being hunted by the operatives before the incident, he said.

Mr Ikenga, a deputy superintendent of police, said the operatives rescued two victims whom the hoodlums attempted to abduct.

“In attempt to arrest the criminals, six out of the seven gang members escaped and abandoned both the victims’ vehicle and their vehicle.

“The seventh person, arrested was lynched by an angry mob and set ablaze before police operatives could arrive at the scene,” he said.

He said the two vehicles – a Toyota Highlander SUV and a Toyota Camry – were recovered by the police.

The police spokesperson said the command had launched an operation to arrest the fleeing suspects and those who set one of the suspects ablaze.

The Commissioner of Police in the state, Echeng Echeng, condemned the mob action, Mr Ikenga said.

Mr Echeng urged residents to desist from attacking suspected criminals. They should instead take apprehended suspects to the nearest police facility for “appropriate investigation”, he said. 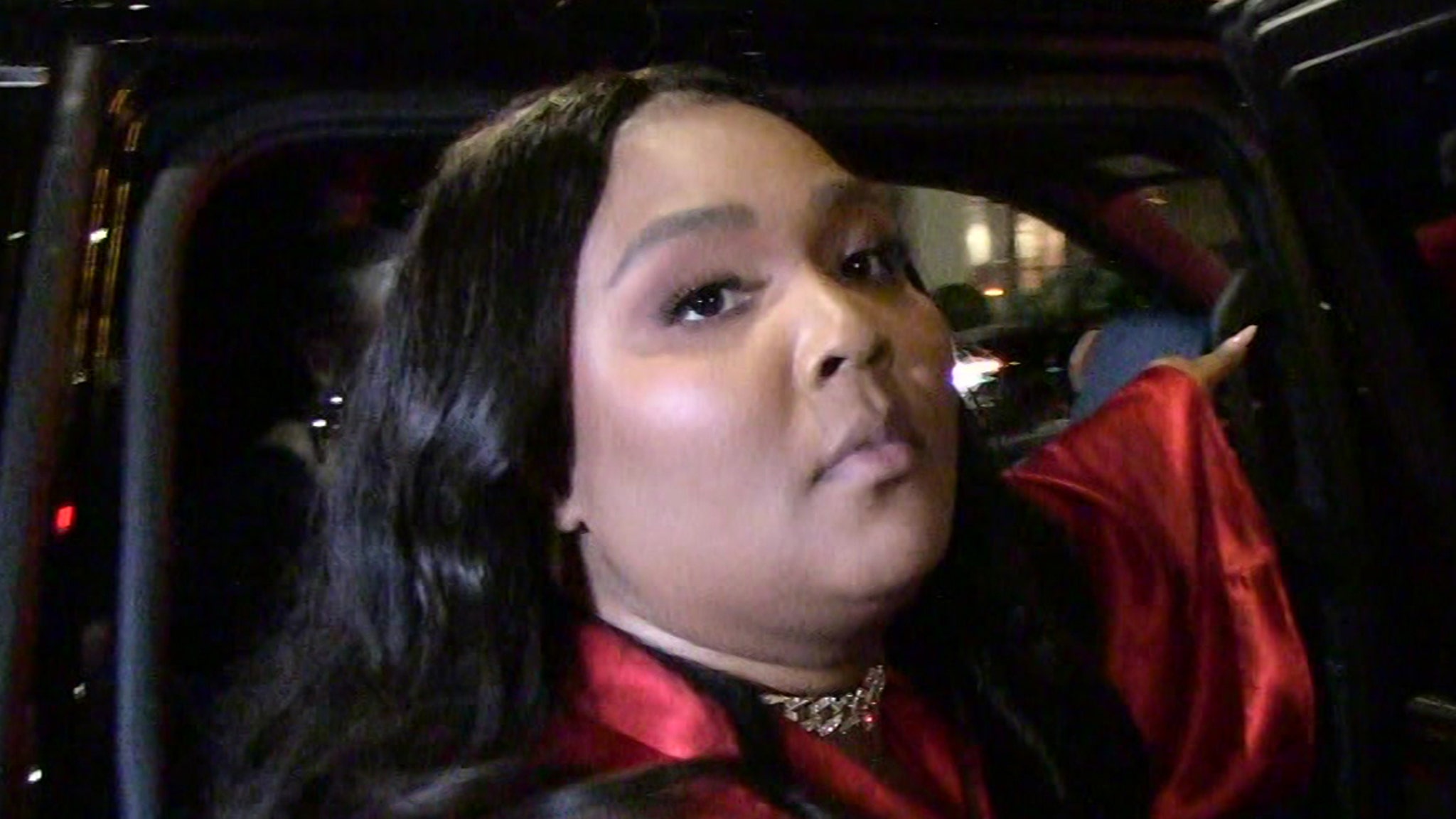