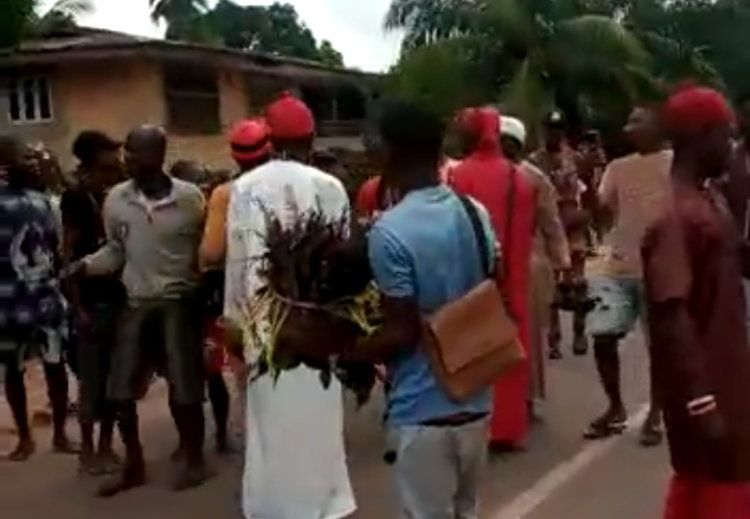 In view of the current security situation in Anambra, Okija Community in Ihiala Local Government Area of the State has invoked all the deities in the community for protection of the citizens as well as spiritual warfare against activities of gunmen and other people masterminding or perpetrating different kinds of crimes in the community and the state in general.

A viral online video shows the villagers trooping out en masse to perform a ritual, during which they also laid curses on anybody or any group that would attempt to perpetrate or indulge in any crime in the community henceforth, be it killings, kidnapping or other related crimes.

Armed with about fifteen deities, including ogwugwu Okija, Ulasi and other deities in the community, the people were led in the spiritual cleansing and invocation by the Spiritual Head of Ezi-Odinamma Okija, Chief Priest Ozo Calistus Ahize (Onatara Dike Nma), who was accompanied by other traditionalists and Ezenwaanyịs in the community.

Speaking on the significance of the ritual, the Chief Priest, Ọzọ Ahize revealed that the community had been fighting insecurity since, noting that Okija land has never been comfortable for gunmen and other perpetrators of related crimes, whom he said, were not from the community. He also assured that more spiritual war and their deities’ wrath were coming down upon such people, irrespective of their nativities.

He said: “All the deities in Okija, about 15 of them, led by Ulasi and the Ogwugwu-Akpu, Ogwugwu-Isiula, Ogwugwu-Abogu, Ogwugwu-Miri, and the rest, have been invoked to fight against kidnapping and ritual killings by the  gunmen disturbing the peace of the state.

“We have been fighting them and they know that Okija has never been comfortable for them, and these people are not from Okija; they came to our community to cause trouble and we have given them a good run for their money. Some of them who claim that they are real native doctors have run away and there are some that felt that nothing would happen.

“But today they have become history because the deities have carried the war to them, and more heads would certainly roll in Okija even if there are natives from our town who are involved in this act of criminality.”

It would be recalled that some suspected native doctors allegedly working with gunmen fled Okija Community to evade the wrath of the deities.

Reports had it that a recent gun duel between gunmen and the operatives of the Anambra State Joint Security Task Force at Ihiala town in which some of the gunmen were killed and arrested, made some of their native doctors relocate to Okija, which is a neighbouring community to Ihiala, and where they also continued perpetrating their evil acts, hence the community’s resolve to invoke their deities to engage them and their accomplices in spiritual war. 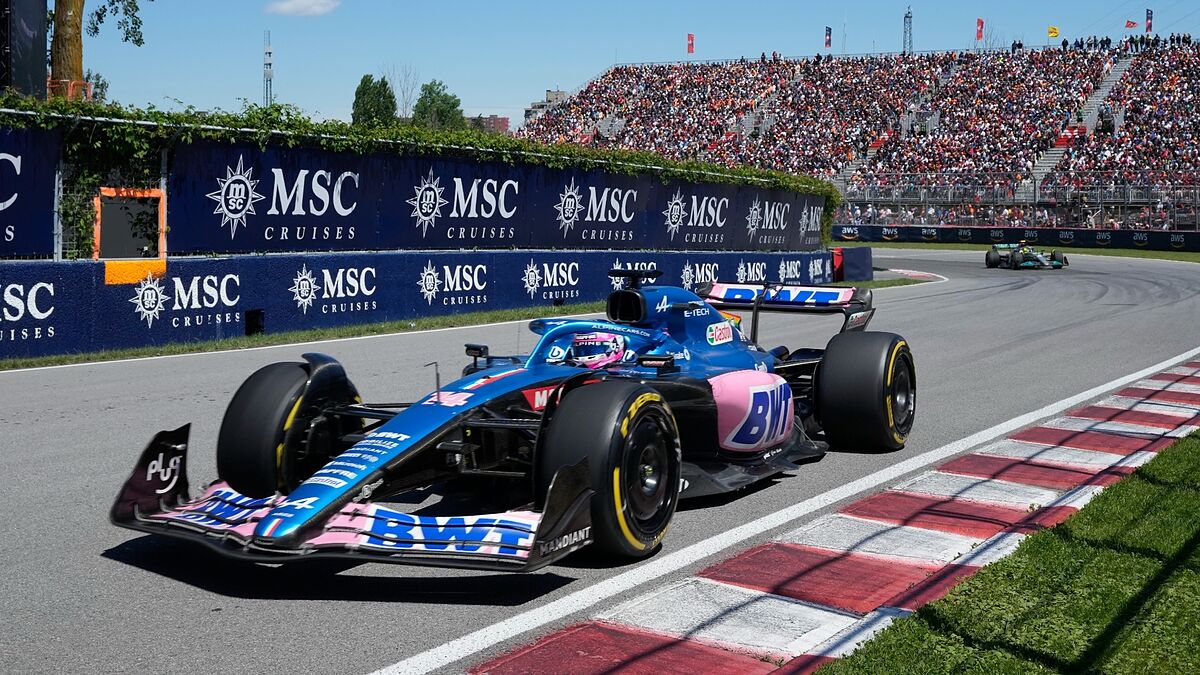 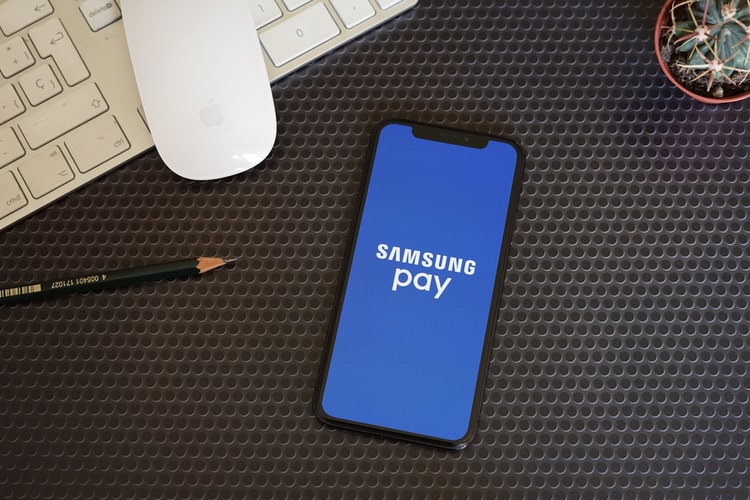