OJ Simpson Back in L.A. Rooting for the Bills

O.J. was in a suite at SoFi Stadium Thursday afternoon, getting ready to watch the Buffalo Bills square off against the L.A. Rams. 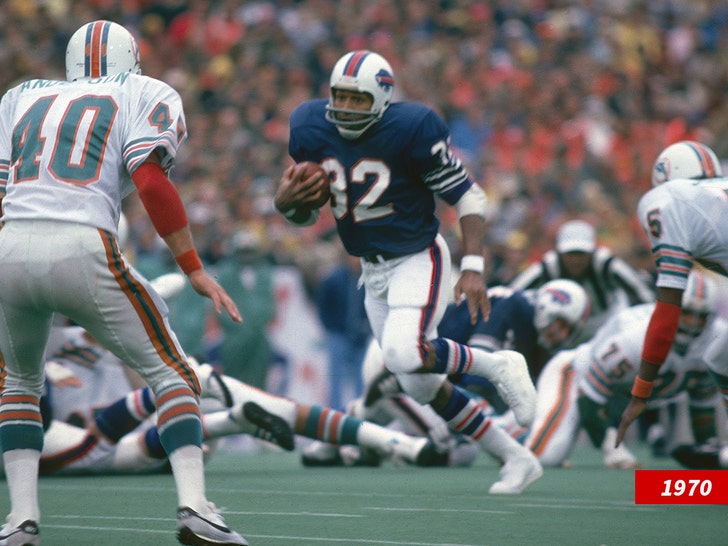 Simpson was giddy with excitement, telling his followers, “Hey twitterworld, it’s me, yours truly!!!” He made it clear, he’s rooting for his old team, and seemed amped up for the game.

Of course, it almost goes without saying … OJ in L.A. conjures up memories of June 12, 1994 and the murders that went down 13 miles from the stadium.

As you know, OJ was tried for the murders of ex-wife Nicole Brown Simpson and Ron Goldman. He was found not guilty, but shortly thereafter a civil jury ruled he did indeed kill Ron and Nicole and did so with malice. The jury awarded the families $33 million but OJ paid virtually nothing, and has even mocked Ron Goldman’s dad, Fred, in the years that followed. 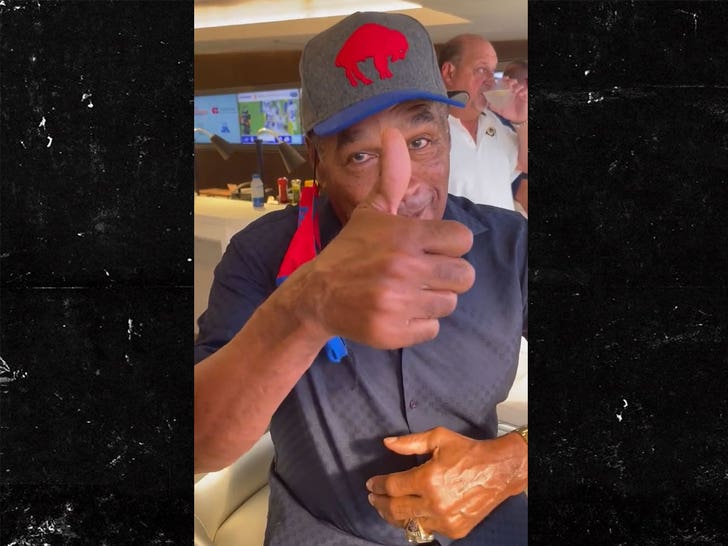 The game’s about to start at the time this was posted … the reaction from fans will be interesting.