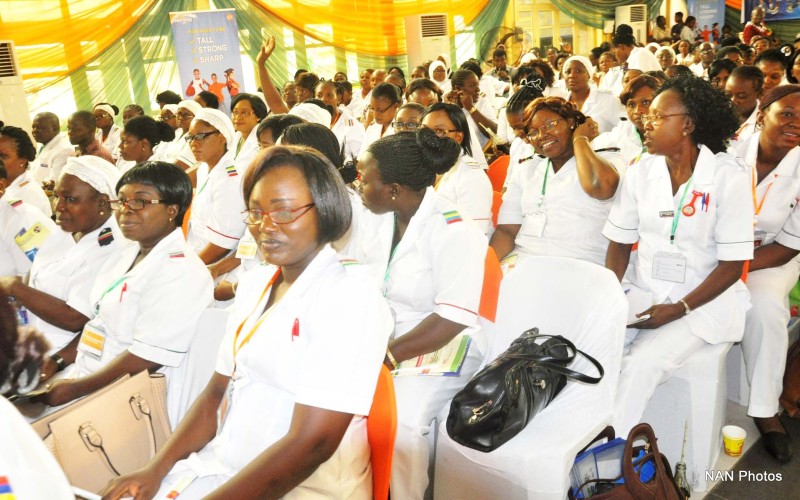 The Ogun State government has set up a panel of enquiries into the alleged assault on a nurse by a medical officer at the General Hospital, Ayetoro, Yewa North Local Government Area of the state.

This is contained in a statement issued by the Commissioner for Health, Tomi Coker, in Abeokuta on Thursday.

Mrs Coker said the government went into action to look into the matter of the alleged battery after it got wind of the information.

She maintained that the present administration would not tolerate any harmful acts from government officials.

The commissioner added that the public service rules frowned at assault, battery and other vices by workers, who were expected to be good role models.

She, however, called on members of the National Association of Nigerian Nurses and Midwives (NANNM) to sheathe their swords and cooperate with the government in its efforts to get to the root of the matter.

The News Agency of Nigeria (NAN) reports that the association had proceeded to down tools after the incident.

The association maintained that unless the doctor in question was redeployed, it would not resume work.

The commissioner revealed that the officer responsible had been subjected to Gender-Based Violence valuation, while the panel’s investigation was ongoing.

“I urge the union to release its members to resume back to work, while the government regret the shameful act. We should not let the innocent people of Ayetoro bear the brunt.

“Two wrongs do not make a right. The case has been reported to us. We will not fold our arms to see misconduct, assault and other vices thrive in our health facilities.

“We have set up a panel of enquiry to look into the issue and report back to us without wasting time, and I assure you that necessary disciplinary action will be taken after the findings.

“I want to plead with unions and all concerned stakeholders to give the government the opportunity of doing a thorough investigation,” she said. 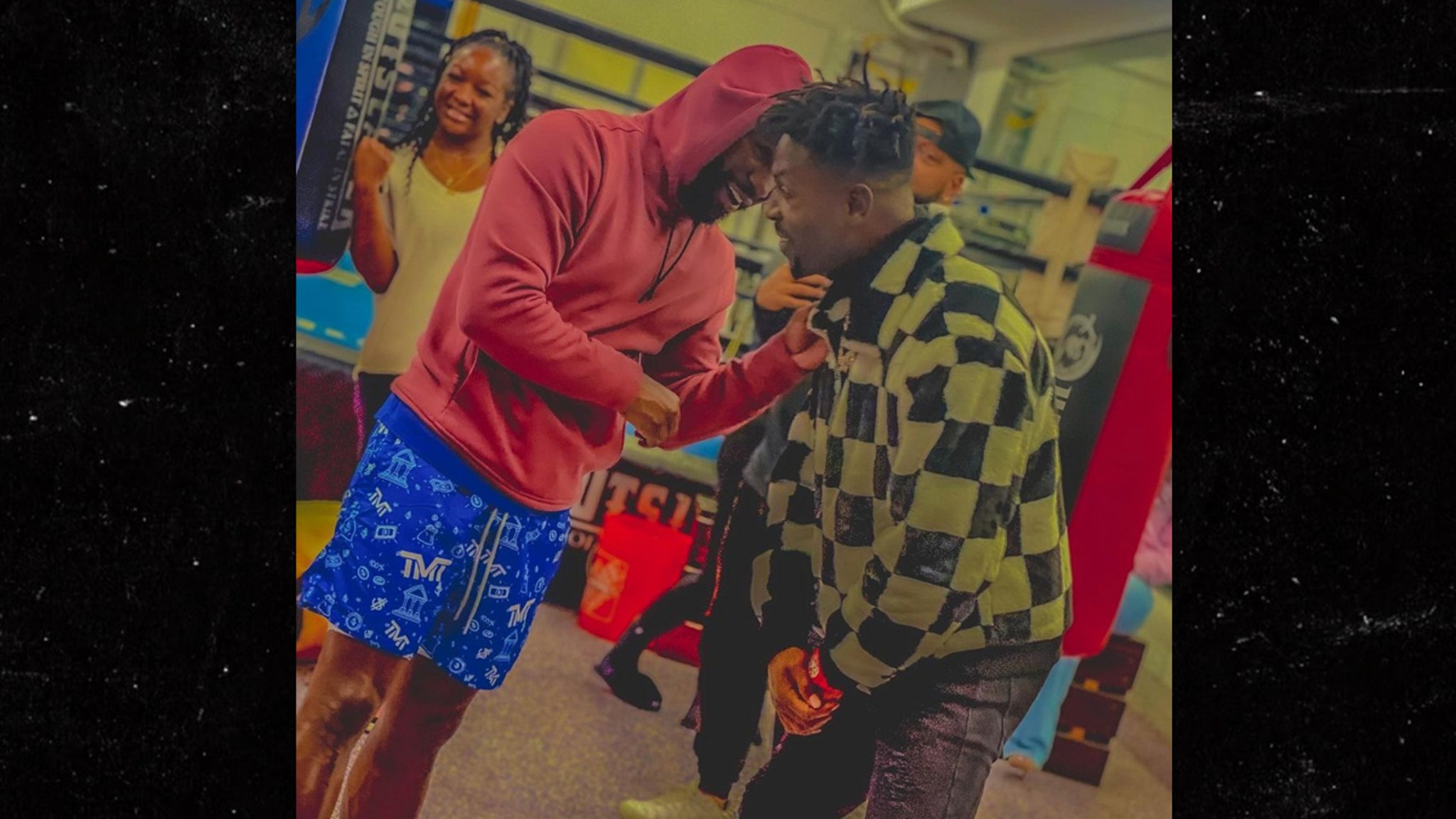 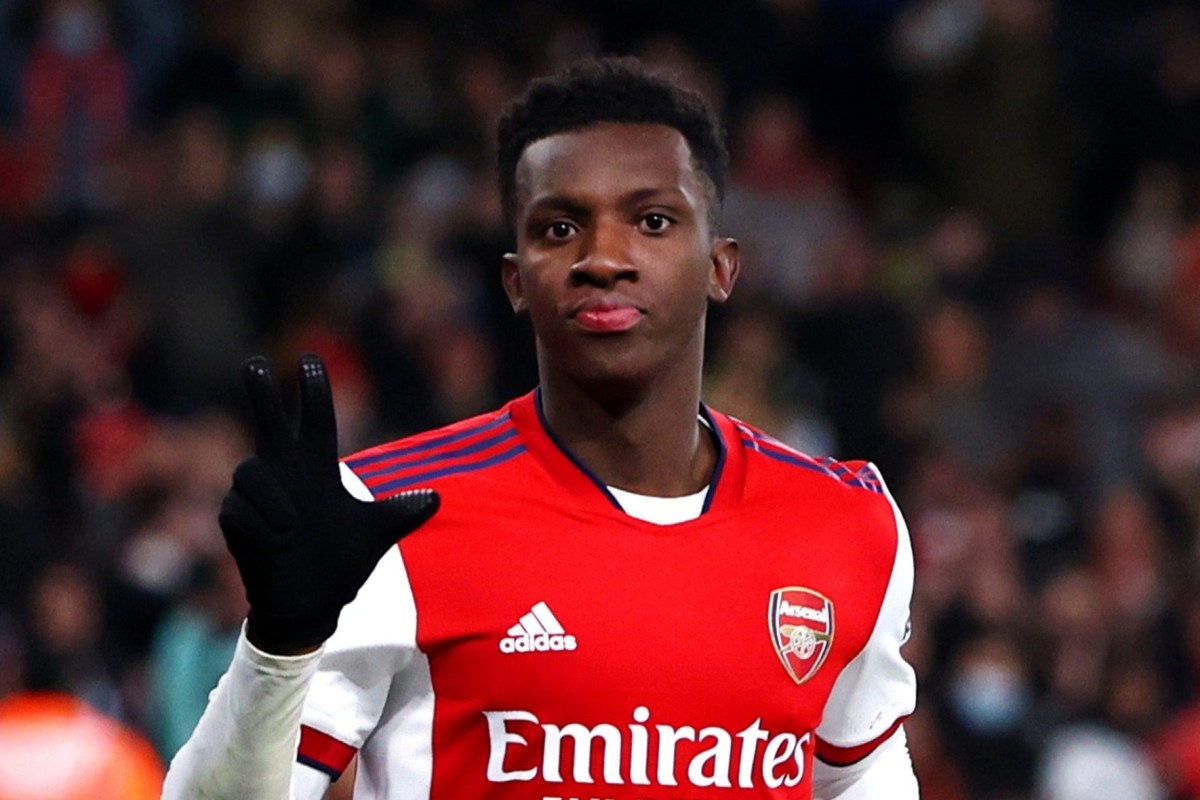