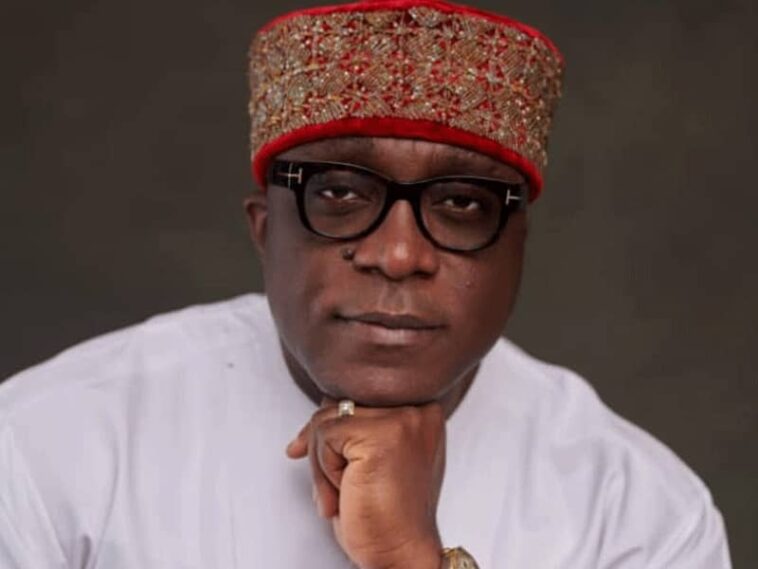 Mr Okonkwo made this known in a statement obtained by The Paradise News on Tuesday.

He noted that his appointment was conveyed in a letter dated 21 July with reference number NAU/A/R/P/G.02 signed by the university’s registrar, Philomena Okoye.

Ms Okoye said that Mr Okonkwo’s role would include “teaching, students supervision and research” as well as undertake other “academic related services as the department/faculty/university shall assign” to him.

The Paradise News gathered that the University of Abuja Business School (UABS) had in April 2022 also appointed Okonkwo as a Professor of Business Studies of the university.

Okonkwo, who holds a Doctor of Philosophy Degree in Political Science (with distinction), from the Russian Academy of Science, Institute of World Economy and International Relations, Moscow, will execute the appointments on a pro bono basis.

A successful businessman, Okonkwo started out at Onitsha where he had his primary and secondary education which he combined with trading at the Onitsha Main Market.

He is a Fellow of the Nigerian Institute of Public Relations (FNIPR) and the Institute of Chartered Economists of Nigeria (FCE).

Okonkwo had about a year ago commissioned a research at the UNIZIK Business School in IGBA BOYI, the Igbo concept of mentorship that revolutionized commercial activities in Igboland, especially in the Onitsha Main Market. 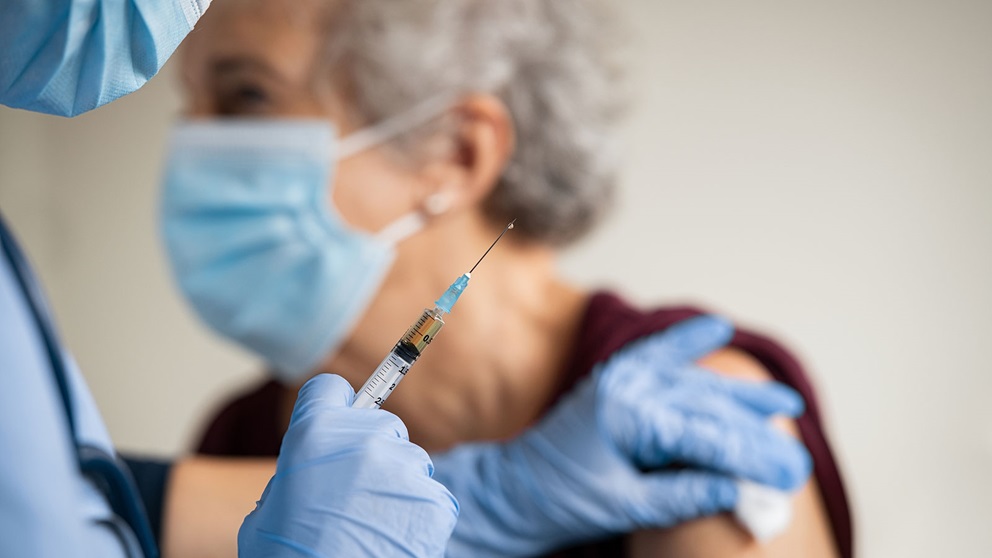 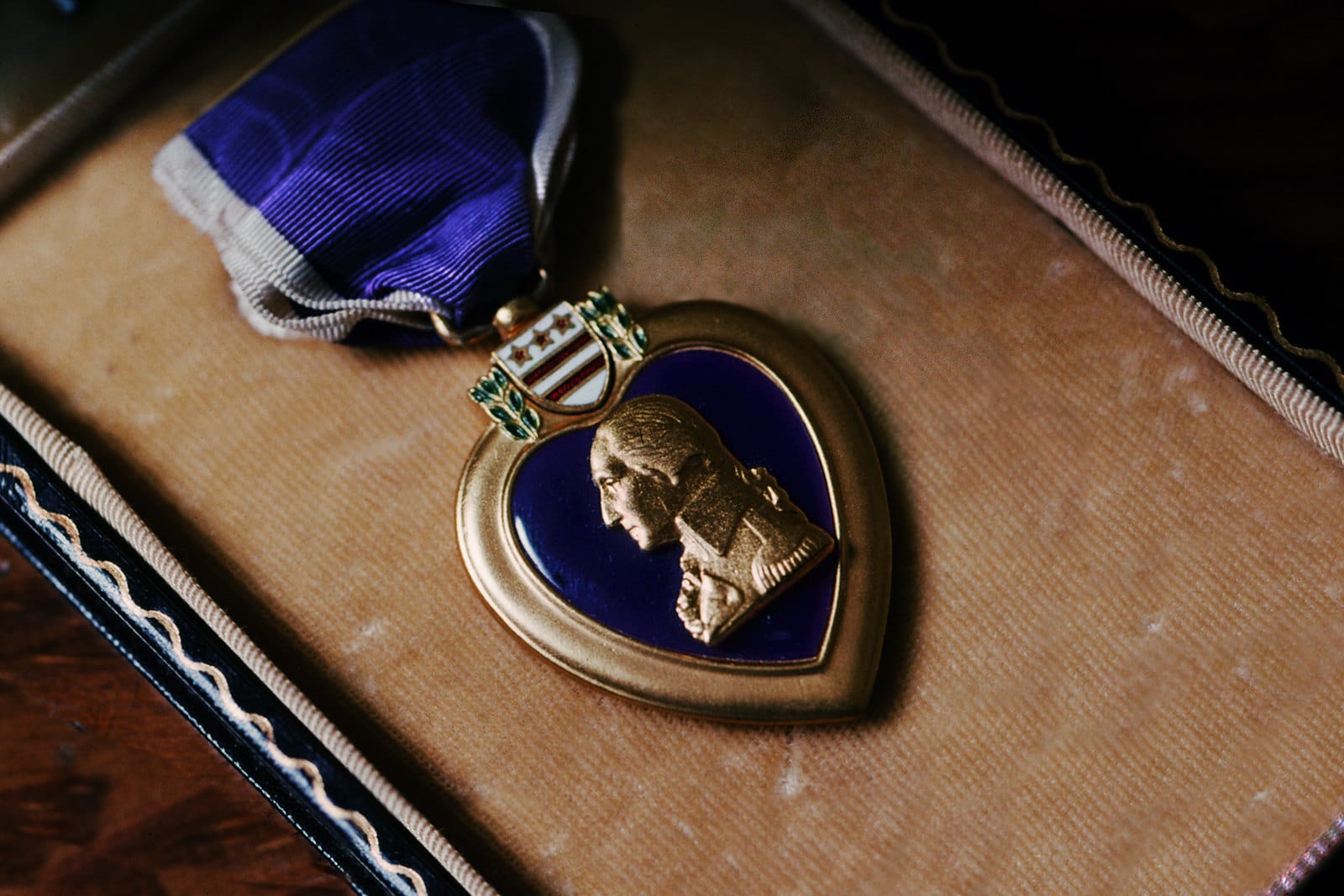