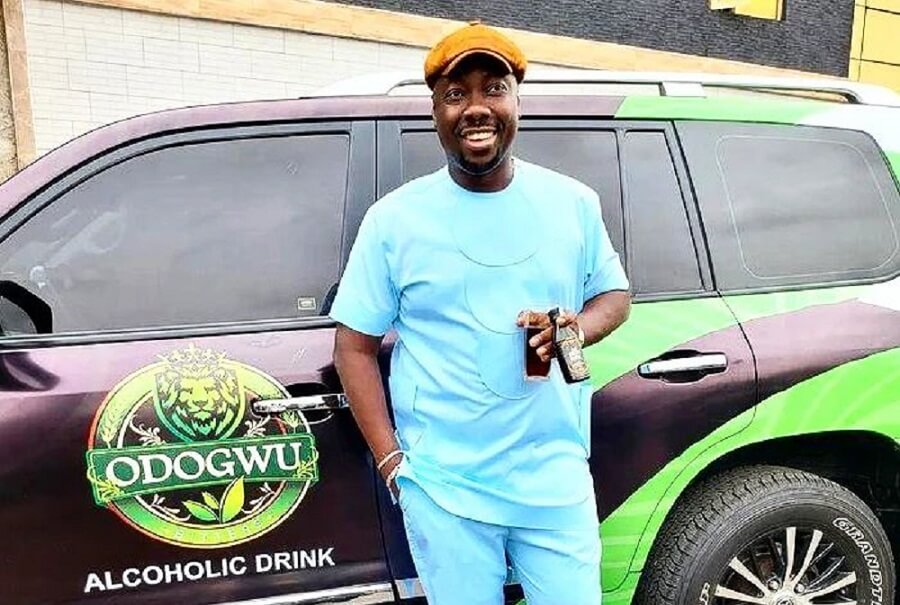 The Chairman of Cubana Group, Obi Cuba, has said that his newly launched herbal drink, Odogwu Bitters, is changing its security seal to make it difficult for adulteration.

The brand is also changing the old label from ‘for Cubana Group’ to ‘for Cubana Trading and Investment Company Ltd,’ the founder said in a Facebook video on Thursday.

The drink was launched in March by the billionaire business man popularly known for his Hustle and Bustle club.

The brand is already foreseeing threat of adulteration and it is working to improve on security, the businessman said.

But the brand will retain every other feature of the new herbal drink. The company is expected to release the improved products in the next one week.

Cubana said, “Last week, because of the pressure we had because of the Easter holiday. We really needed to meet up. We committed a blunder which I have to say here. There is no shame in saying that.

“So, out of undue pressure, we sent out some cartons that did not go with our seal. Two or three consignment and it became confusing in the market

“It is almost the same but the new one is of higher quality, because we promised to be putting some security measures that will guarantee they do not bastardise the product.”

The businessman in his speech adviced partners and other sellers hoarding the product to release it into the market ahead of the improved ones.

“Release those ones so that we can face it out by next week. We do not want to have two products in the market.” he said.

He said the product is not supposed to be expensive adding, “We are begging you, nobody should transact any business with anybody online. People are scamming people.” 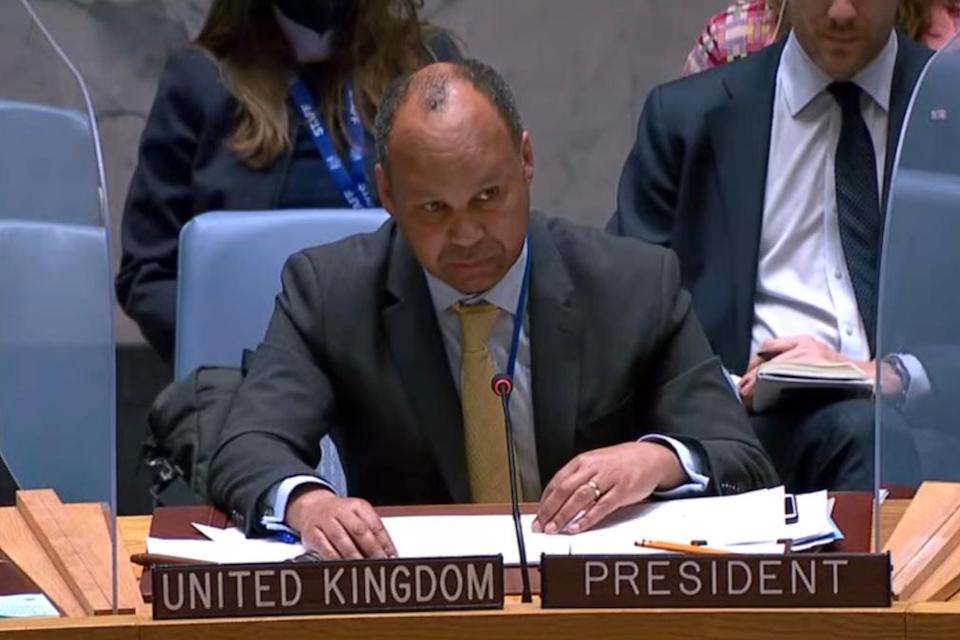