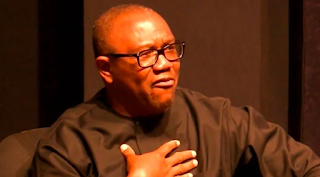 The Labour Party presidential candidate, Mr Peter Obi has reacted to reports that the former President, Olusegun Obasanjo is working with stakeholders in the north to ensure he succeeds President Muhammadu Buhari in 2023.

Recall that the Chairman of Dialogue Group under the New Nigerian Peoples Party, NNPP, Mahdi Shehu on Tuesday alleged that Obasanjo has been meeting with the leadership of the Northern Elders Forum, campaigning for Obi.

Shehu who featured on Arise Television interview on Tuesday said Obasanjo recently visited prominent personalities in the North, stressing that he is “mobilizing the Northern Elders Forum and the entire northerners to Obi project”.

According to Shehu, Obasanjo promised the elders that they would be part of the government if Obi is elected president.

“Obasanjo has suddenly woken up from his slumber to support Obi”, he added.

Reacting, Mr Obi while featuring on Arise TV morning show on Wednesday, said “there is nothing wrong for Obasanjor to sell my candidacy”. 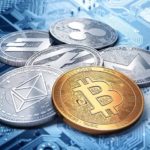