Your prophet Obadiah might not be the greatest fan of Donald Trump. But the ex-president had something clever to say as the US Supreme court confirmed that it was overturning the Roe v Wade abortion ruling.

“The Man Most Responsible for Ending Roe Worries That It Could Hurt His Party” headlined the New York Times over a Maggie Haberman story reporting that Trump is worried that the decision could hurt the Republican party.

“Mr Trump has privately told friends and advisers the ruling will be ‘bad for Republicans’,” Haberman reported.

“When a draft copy of the decision leaked in May, Mr Trump began telling friends and advisers that it would anger suburban women, a group who helped tilt the 2020 race to President Biden, and would lead to a backlash against Republicans in the November midterm elections.”

The campaign to overturn Roe v Wade built millions of Evangelical and Catholic Christians into the conservative coalition behind Reagan and later, Trump.

For nearly 50 years, the long-fought fight became a leading reason for pro-life supporters to back the Republican Party. Yet abortion remains popular in the United States, with solid support for the Roe v Wade formula of time-limited abortion established in poll after poll.

Keeping the conservative voters locked in has been a successful strategy. But success – in the form of the Supreme court ruling – threatens the formula because many more Americans will oppose the verdict.

For most of the last 50 years, overturning Roe v Wade was the impossible dream for social conservatives, engaging their attention and votes, but their campaign flew under the Left’s radar.

The man who has changed all that – who finally managed to select conservative judges that carried out an anti-abortion vote in the Supreme Court, Donald Trump – is worried. He should have thought of that. But does this man plan ahead?

RBG, Ruth Bader Ginsberg, the feminist standard-bearer in the Supreme Court, was always concerned that Roe was built on sand. The original judgement was based on the supposition that a right to privacy could be discerned in the US Constitution, although never explicitly stated there. She thought the equal protection clause would have been a better base for an abortion ruling. It is unlikely that would have convinced the current slate of justices.

But here’s the thing: overturning Roe may not be the victory it seems. The pro-abortion states like California and New York are the most populous, meaning that roughly half of the 50 states that will retain abortion hold most of the US population. And their laws will be less restrictive than Roe, especially on late-term abortion.

Medical abortion, the main technological change in the half-century of Roe, makes any abortion ban much harder to enforce.

More and more, it seems to Obadiah that effective opposition to abortion lies in seeking a kinder, gentler society where it is easier to have children.

One of the best responses to the overturn of Roe that Obadiah has seen is by Karen Swallow, Prior of the Southern Baptist’s Southeastern Baptist Theological Seminary.

“If you believe, as I do, that abortion unjustly ends the life of a being that is fully human, a life that exists independently of the will of the mother, is self-organizing and unique, developing yet complete in itself, then you will understand Roe not as a ruling that liberates but as one that dehumanizes, first the fetus, then the rest of us,” she writes in the New York Times.

True inclusion is the means to make abortion unnecessary, rather than merely banned. A society that reduces economic insecurity for potential mothers and ensures a village to raise each child will be a society where fewer people will seek an abortion.

Noticed it for the first time: Obadiah was struck by Paul’s description of his enemies Hymenaeus and Philetus in 2 Timothy. “They say that the resurrection has already taken place, and they destroy the faith of some.” This light bulb moment causes Obadiah to think those who say that the resurrection is just a metaphor for a passion for justice are effectively doing what those two did. Let’s be for justice, but not at the expense of our greater hope.

Balls in the air: Between picking up the tennis balls (while volunteering for tennis for people living with intellectual disability), Obadiah watches how dedicated the coach is. Each throw of the ball looks the same at first. But every time, it is adjusted for temperament, skill and whether the player is in the moment or needs encouragement.

Musing on Colossians 1, as the preacher explains that the Holy Spirit gives us the wisdom to bring God’s will into day-to-day reality in our life, Obadiah reflects on how well the Spirit has pitched the tennis balls of my life. Sometimes he adds pace, sending a more difficult ball over the net. This brings us to …

Moving house: This will be the last Obadiah column for Eternity. Your curmudgeon-prophet will have a new home. Look out for an announcement on Eternity later this week. 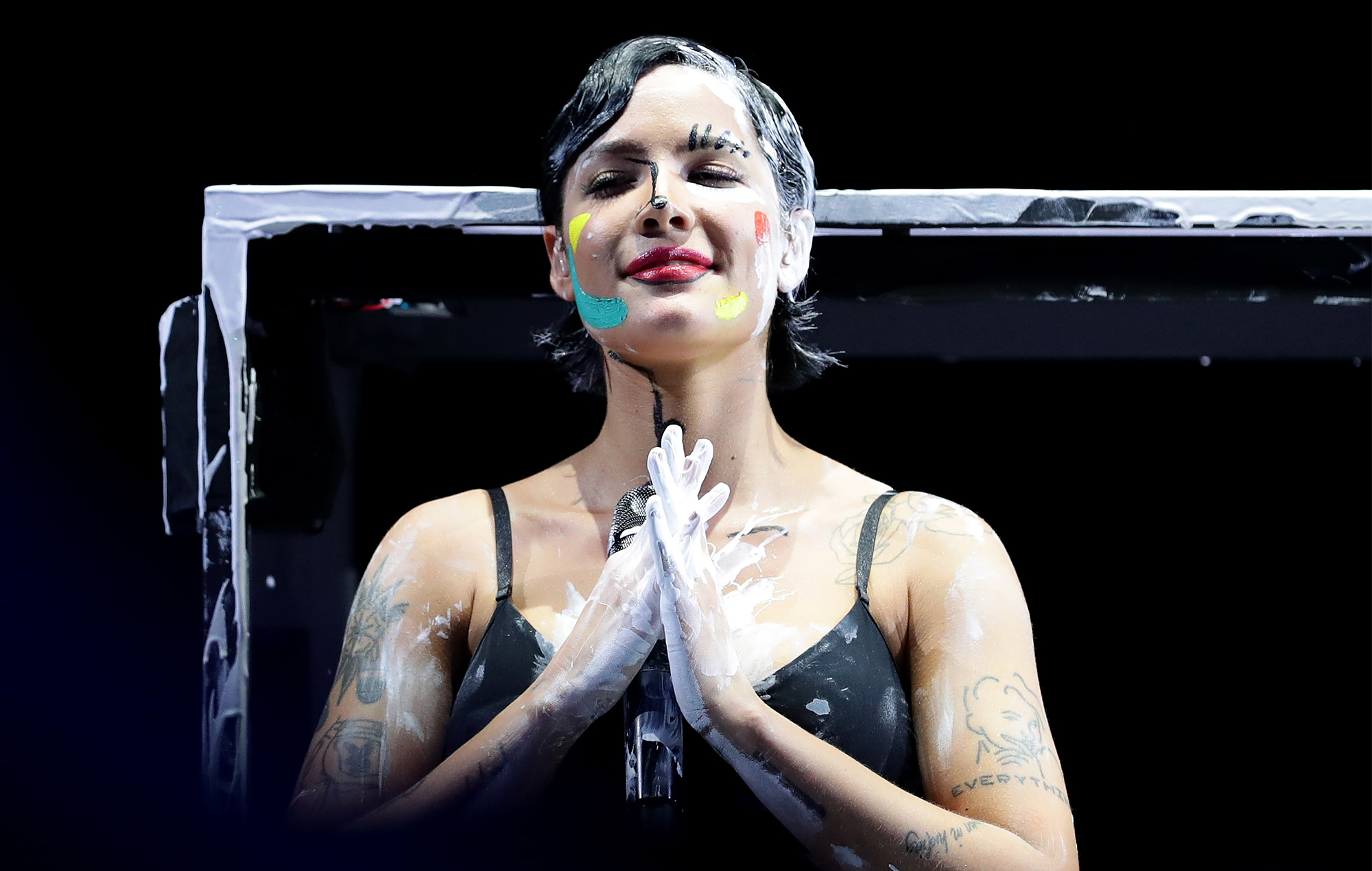