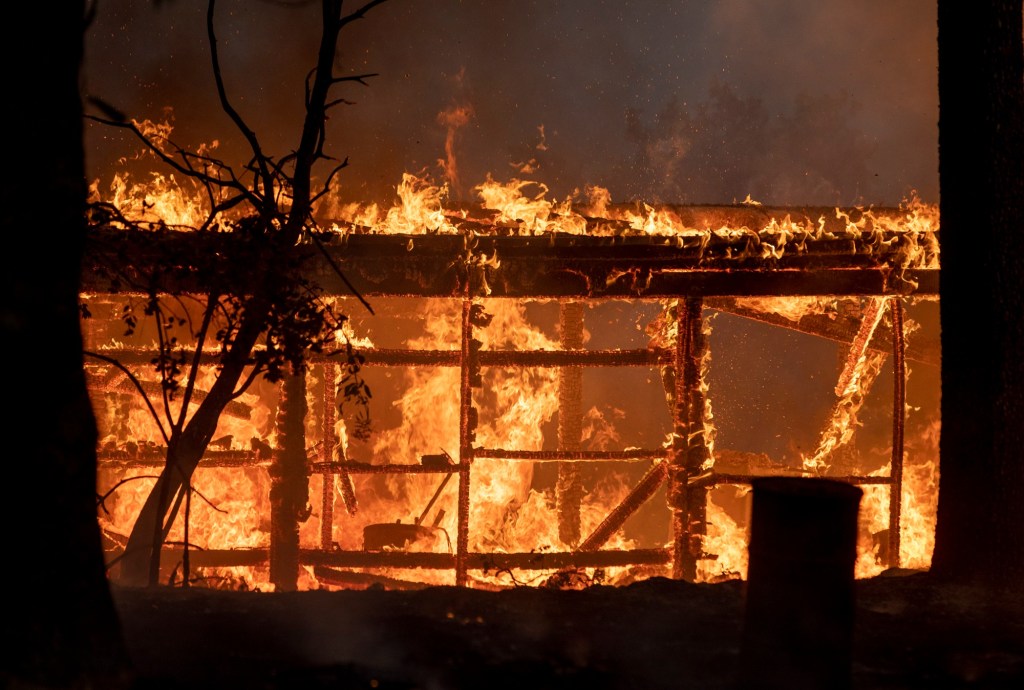 A wildfire that erupted Friday near Yosemite National Park in Mariposa County has torched more than 6,000 acres, triggered widespread evacuations and on Saturday threatened 2,000 structures.

The Oak Fire had scorched 6,555 acres in Mariposa County, burning faster than any other California wildfire so far this year without any containment by fire crews as of Saturday morning, according to official estimates from Cal Fire.

The blaze broke out in the vicinity of State Route 140 and Carstens Road — a heavily forested area in the Midpines region of Mariposa County — and then roared into the wildlands beyond the point of origin, prompting evacuations across the county, Cal Fire said.

As of Saturday morning, the fire had destroyed 10 residential and commercial structures and damaged five more. The fast-growing blaze prompted Caltrans to order numerous road closures, including a shutdown of Highway 140 between Carstens Road and Allred Road — blocking one of the main routes into Yosemite National Park.

Large columns of smoke hung in the air over the Sierra Foothills, visible as far as nearly 50 miles away in the Merced area on Friday evening. State fire officials were investigating what caused the wildfire to ignite.

“Fire activity is extreme with frequent runs, spot fires and group torching,” Cal Fire stated in a post on its incident site. “Emergency personnel are working to safely evacuate people and are actively engaged in protecting structures. Explosive fire behavior is challenging firefighters.”

Lending to the fire’s rapid expansion on Friday is the nature of the Midpines region’s terrain — steep and rugged, with a heavy fuel load due to a lack of recent fire history in the area, said Cal Fire spokeswoman Natasha Fouts.

“There are a lot of tree mortalities in the area that produce more bark fuel,” Fouts said, “and if the winds torque the trees, that produces more embers, which could create spot fires that our firefighters have to deal with.”

Fortunately, the region is expected to see cooler temperatures on Saturday, accompanied by calmer winds that could slow the blaze’s spread: “We’re hoping all that will work in our favor,” she said.

Yosemite National Park saw its own blaze earlier this month when the Washburn Fire broke out in the area of Mariposa Grove, burning 4,800 acres with 79% containment by fire crews as of Friday and no homes destroyed.

By comparison, the Oak Fire is significantly faster-moving — official accounts show it had quickly gained momentum in its early stages.

The ArcGIS mapping and analytics service showed that the area of mandatory evacuations has grown rapidly.

Just one hour after Cal Fire had estimated the blaze’s size at 60 acres, the wildfire had swiftly expanded to a size that exceeded 600 acres. An hour after that it had more than doubled in size to 1,300 acres. The fire’s size continued to expand dramatically during the night.

That deer fleeing the #oakfire last nite? It was following the lead of a wild turkey, or a peacock. I can’t tell. pic.twitter.com/eMfwW8gDQ5

An evacuation center was set up at Mariposa Elementary School, 5044 Jones St. in Mariposa. The spread of the fire was so rapid that an initial evacuation center had to be abandoned due to safety concerns. So far, there’s no official count of the number of residents who have been told to evacuate, Fouts said.

Some of Mariposa County’s popular rural wineries and farms fall in the area’s evacuation zones. But the area’s historic downtown — filled with local restaurants and hotels — remains safely to the east.

Here is a list of road closures as of Saturday morning:

Evacuation orders apply to these roads: 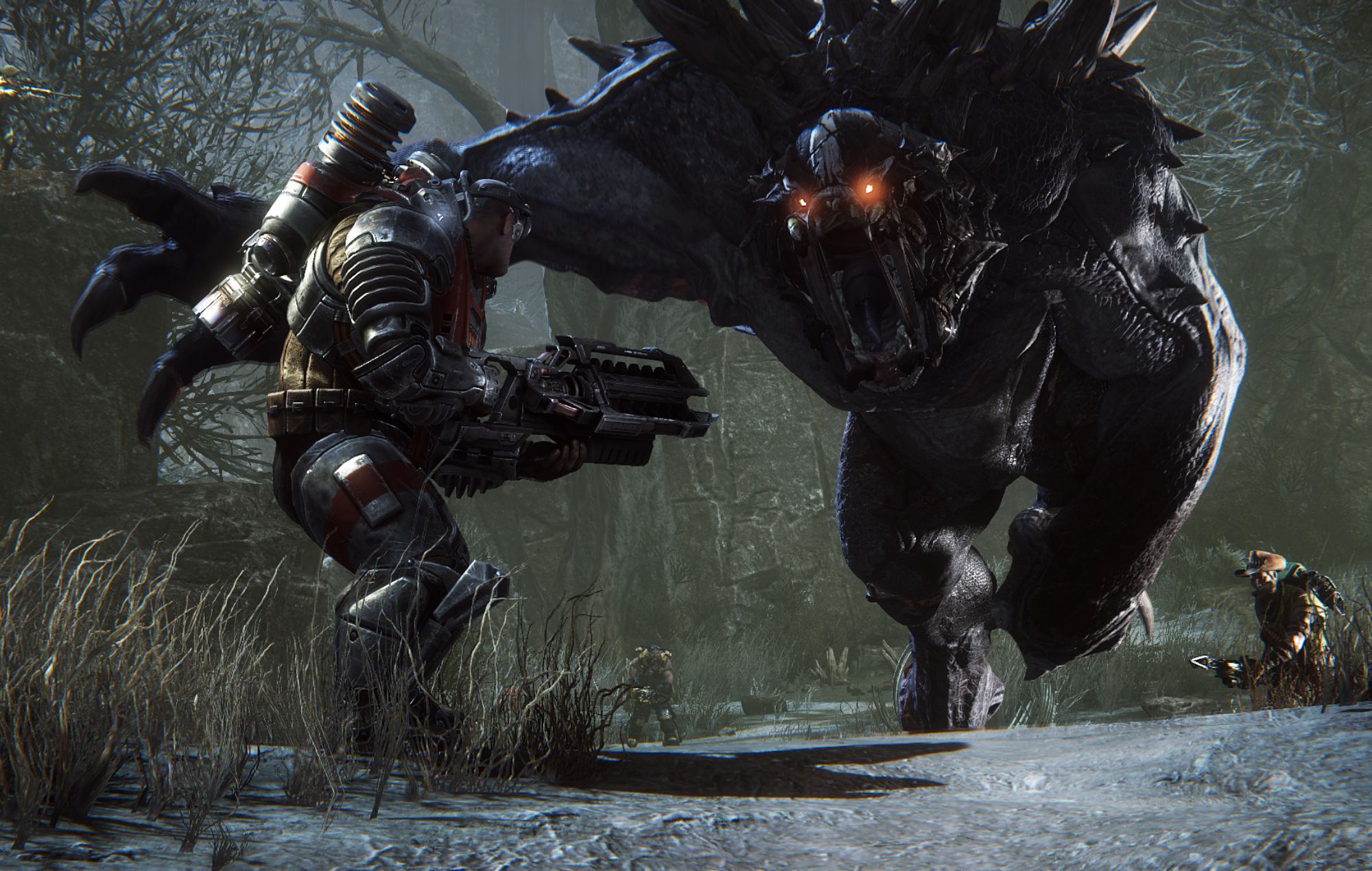