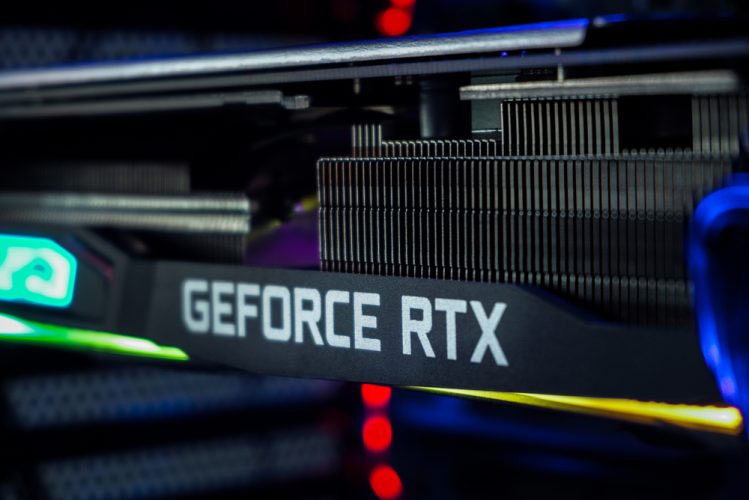 The shortage of GPU supplies is expected to see some improvements and the second half of this year could ease out the situation, as hinted by Nvidia’s Chief Financial Officer (CFO) Colette Kress. She made the claim at the 24th Annual Needham Growth Conference recently, and here are all the details.

Kress suggests that Nvidia is working towards getting the supply issue fixed. As per a Seeking Alpha report, she stated, “In the second half of calendar ’22, we believe we’ll be in a great position with our overall supply in terms of our estimations of what we will need going forward.”

While it hasn’t been revealed as to what specific measures will be taken to improve the GPU shortage issue, we expect Nvidia to launch its next-gen GeForce RTX 40-series GPU, which is codenamed “Ada Lovelace”, in the second half of this year. This could be a major possibility considering Nvidia usually introduces new GPUs every two years and its last refresh was the 30-series Ampere cards in 2020.

However, not much is known about the upcoming RTX 40-series GPU lineup. Although, they are rumored to be based on TSMC’s N5 process, marking Nvidia’s return to TSMC after relying on Samsung’s foundry for over a year. It is speculated that Nvidia was facing yield issues with Samsung and this could improve by moving back to TSMC. There are chances that this might improve the number of new GPUs at the time of launch. Additionally, the current 30-series GPUs might not see more production.

In contrast, Intel’s CEO Pat Gelsinger suggests that the global chip shortage might be very much a problem until 2023. Now, it remains to be seen what really happens.

Since these are mere speculations, it remains to be seen what Nvidia has in store for gamers in the second half of 2022. We will update you once the details are out. Hence, stay tuned for more information.