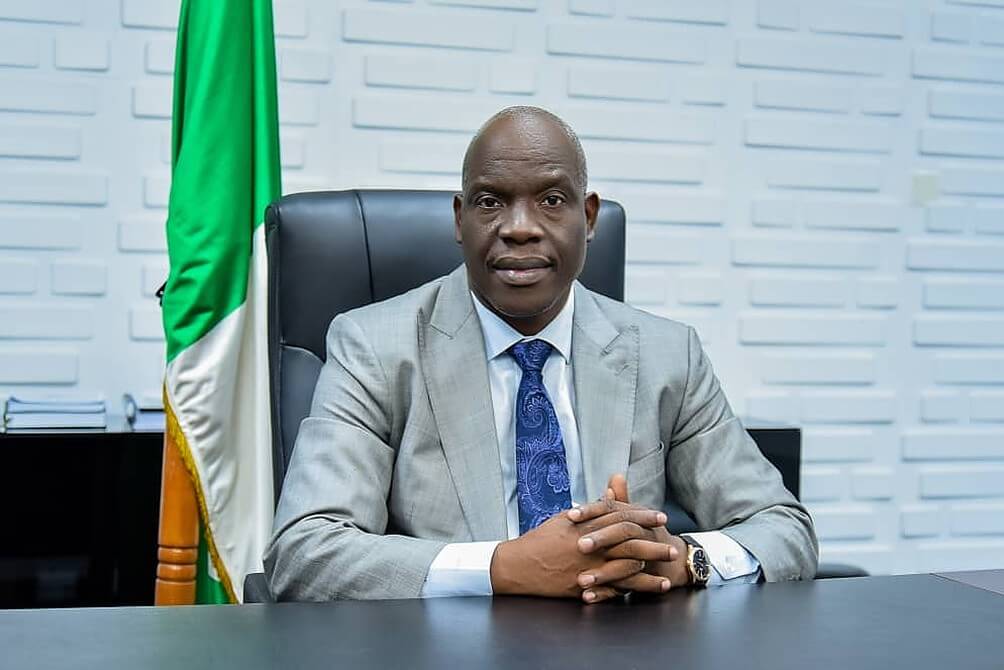 The Nigerian Upstream Petroleum Regulatory Commission has unveiled plans to carry out a performance audit for all marginal field licenses and leases in the oil and gas industry.

The Commission, said this in a statement signed by its Chief Executive, Mr Gbenga Komolafe

He said the audit will be focussed on Oil Prospecting Licences, Oil Mining Leases, Marginal Fields and Multi-client arrangements.

According to him, evaluation is expected to cover the following compliance with environmental requirements and with work programme commitments, compliance with revenue payment obligations and reporting obligations, audit of operation systems and third-party provider activities and assessment of assignee roles and performance obligations.

He said, “In the new dispensation, there would be a need for a team with representation from relevant departments to achieve performance schematic of existing licences and leases; identify oversight weakness, identify licensee and lessee-centred failures in regulatory reporting requirements and other performance indices.

“It will also require an oversight mechanism in line with the objective of the PIA and aspects of the new strategy, as well as develop fresh Standard Operating Procedures (SOP) for acreage management and lease administration in line with the PIA,” Komolafe stated.The team, which will be made up of a member each from Exploration and Acreage Management: Development and Production; Health, Safety, Environment and Community; Economic Regulation and Strategic Planning and the Legal Departments, is expected to submit a final report by August 30, 2022.

The statement said the Commission is also adopting a more strategic approach in the administration of licenses and leases in order to attain the objectives of the Petroleum Industry Act.

Komolafe in the statement said the move was to optimise value from acreage management and administration, as well as the new acreage allocation principles enunciated in the law.

There have been complaints in the past that many of the acreages awarded in the past remained non-producing, mostly due to weak oversight and regulation.

But to position the commission on a performance-centred paradigm for acreage management, Komolafe noted that a new strategy of acreage allocation, management and administration based on a holistic assessment of the performance of all licenses and leases awarded prior to the PIA was required.

The assessment, he said, would seek to identify the areas of regulatory underperformance in acreage management and administration leading to failure of licensees and lessees’ inability to carry out licence and lease performance obligations.

This, he said, would include areas of acquisition of data, drilling of wells and maturing of identified leads and prospects within the licence or lease span.In a memo to senior management staff of the commission, Komolafe listed the aspects of the new strategy to include review of assignee performance and contributions to licences and leases. 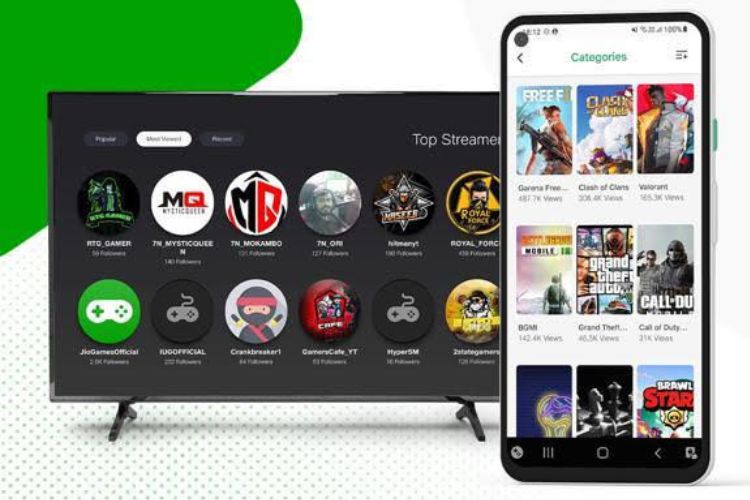