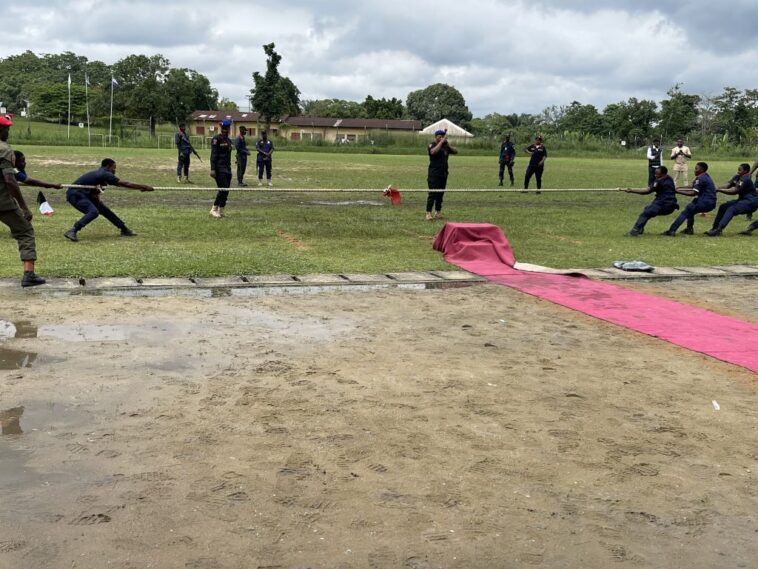 The Nigeria Security and Civil Defense Corps (NSCDC) in Cross River has graduated 169 personnel of the corps for the first batch of their training.

Speaking on Tuesday in Calabar, Mr Samuel Fadeyi, Commandant of NSCDC in Cross River, said that the graduates had completed their first three months training at the state headquarters of the command.

Fadeyi said that they were to proceed to Katsina State for another three months training before their deployment to various commands of the corps across the country.

He said that the personnel were those that were taken in 2019, but due to the COVID-19 pandemic, the exercise was stalled.

He explained that 5,000 Nigerians were recruited nationwide in 2019 for the training to become full personnel of the corps.

“We are glad today to witness the passing out parade of these 169 personnel from Cross River. In 2019, NSCDC got the approval to recruit 5,000 Nigerians into the corps.

“This is the first round of their training; they are expected to undergo another training before they will be deployed to various commands across the country,” he said.

He commended the Commandant General of NSCDC, Dr Ahmed Audi, for providing the command with the necessary equipment and facilities to carry out the training and other operations.

Audi said that NSCDC had been equipped and better repositioned to fight all forms of illegalities in the country.

The News Agency of Nigeria (NAN) reports that security chiefs in the state ranging from the Navy, Army, Police, Nigeria Immigration Service and the Federal Road Safety Corps were present at the event. (NAN) 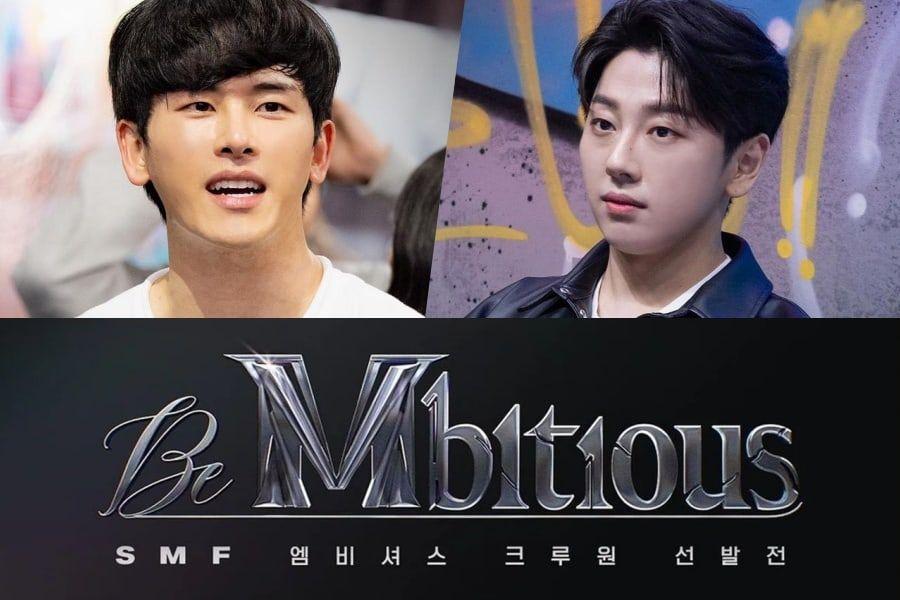 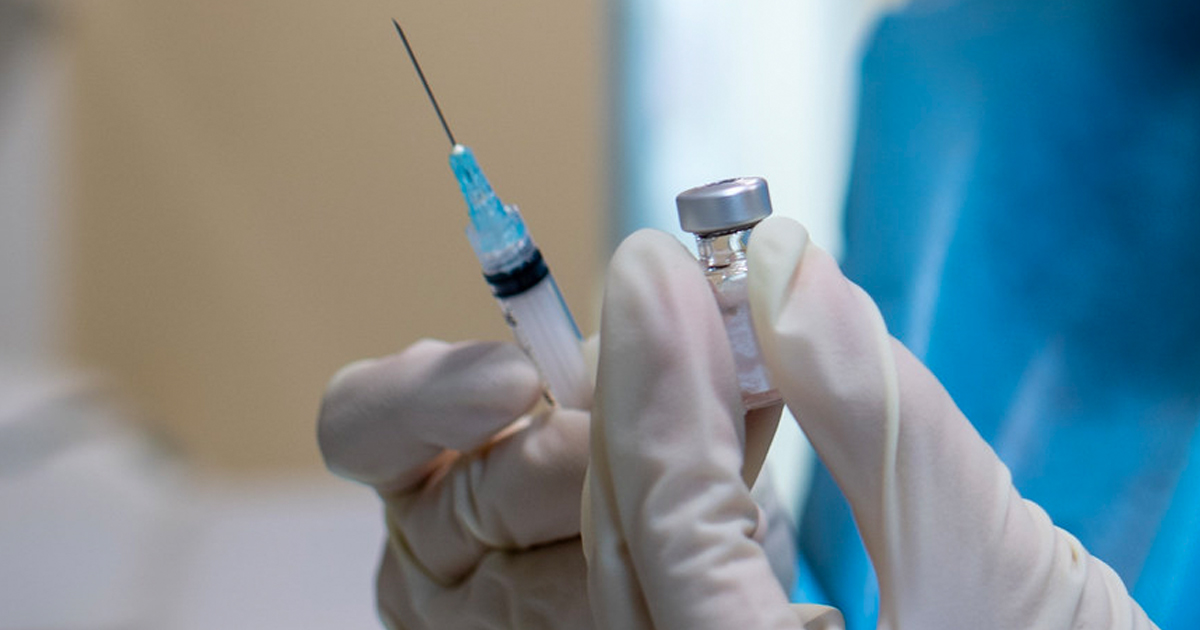