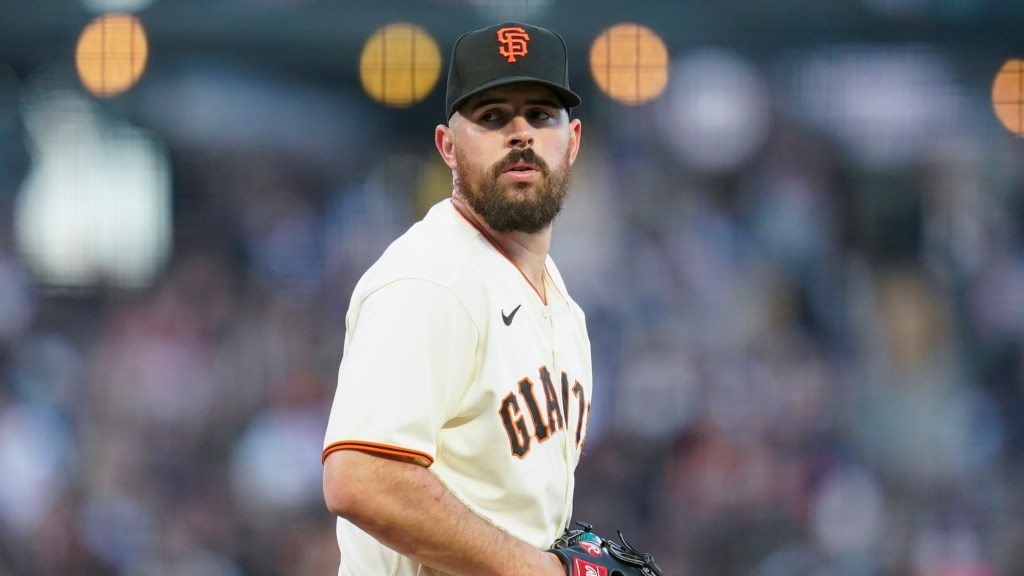 LOS ANGELES — The most important number to come out of the Giants’ dramatic loss Thursday night at Dodger Stadium wasn’t the final score (9-6) or their growing deficit in the National League West (13.5 games), nor even the 17 swings and misses Carlos Rodón racked up in five innings.

See, with those five innings, Rodón secured for himself the ability to seek out a larger payday this offseason. In the two-year, $44 million contract he signed this offseason, there was a clause allowing him to opt out after this season by reaching 110 innings, which he did Thursday night.

For Rodón, the contract was a bet on himself. He’s never thrown more than 165 innings in a season and although he totaled 132⅔ last year in Chicago, his surgically repaired left arm broke down in the stretch run. When he met reporters for the first time this spring, Rodón said the goal was “just to have a good year, maybe test the market.”

Step one, check: in those 110 innings, Rodón has a 2.95 ERA (10th in the NL) and accrued 3.8 wins above replacement (second among NL starters). He was named an All-Star for the second straight season (“Pretty Hollywood,” he said. “I’m more of a low key, stay out of the way kind of guy.”)

So, what about step two?

“It’s not all I wanted to do. I still want to keep pitching. There’s a lot of season left,” Rodón said after hitting the magic number Thursday night. “That was just the first start of the second half. There’s a lot more games to be won. That’s what I’m worried about.”

Postering aside, whether Rodón reprises his role atop the Giants’ rotation next season is now a worthwhile question on fans’ minds. It’s not hard to find an example of a pitcher who revived his career in San Francisco and cashed in on the free-agent market.

After going 17-9 with a 3.00 ERA between 2020 and 2021, Kevin Gausman inked a five-year, $110 million deal with Toronto. The reason Gausman is nearly 3,000 miles away rather than forming a menacing 1-2-3 punch with Rodón and Logan Webb is because the Giants didn’t want to commit that kind of money or those years to a pitcher now on the wrong side of 30.

Rodón, 29, comes with more baggage — Tommy John surgery in 2019, shoulder surgery in 2017 — but should nonetheless command a similar long-term investment after this season if he keeps up at his current pace.

“I would just call it a success if Carlos is healthy and he’s making every start,” Kapler said on Friday. “I don’t know that any of us necessarily came into this season thinking this is going to be a guy who made every single start all the way through the season. But here we are.”

Rodón, a North Carolina native who calls rural Indiana home in the offseason, didn’t sign on expecting to fall in love with the Bay Area. In the offseason, he hunts and fishes and lives in a town “where everybody knows everybody.”

A little bit different from the 13th-most populous metro area in the U.S.?

But since settling down in an East Bay suburb, Rodón and his family — wife Ashley and their two kids, Willow (3 years) and Bo (18 months) — have enjoyed it to such an extent that he says, “it’d be hard to leave.”

“I didn’t know the East Bay was the way it was,” Rodón said. “Like, you get across the bridge and it’s open, green, rolling hills. We have a yard. It’s like 20 degrees warmer. … I’ve been able to get out and fish. There’s a lot of water around. It’s been really fun just to be able to walk around and fish, and fish with some people. It’s been nice.”

“You can’t ask for a better place to live. It really has been good to us,” Rodón said. “I didn’t think it would be somewhere we’d want to be for an extended period of time, it being so far from home. … It’s definitely in the picture.”

By reaching 110 innings, though, he has now given himself the choice. 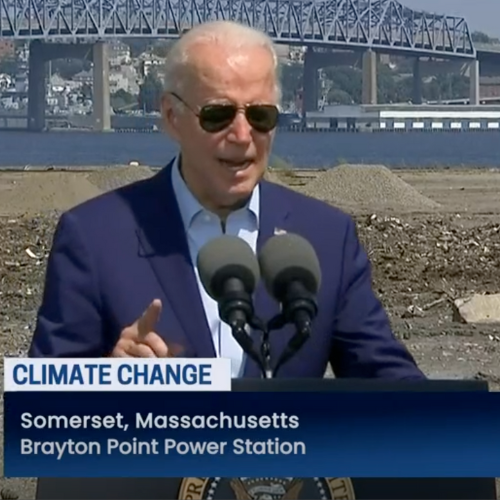