But the player also had some support, especially in his native Serbia and from Serbians living in Australia.

Serbian Prime Minister Ana Brnabic said on Sunday, “I think that the court decision is scandalous, I am disappointed, I think it demonstrated how the rule of law is functioning or better to say not functioning in some other countries.”

In the Serbian capital Belgrade, Djokovic’s hometown, many support him though some felt he should have been vaccinated.

“I think Australia should be ashamed of itself and that the decision was not a just one. I am sorry for Novak as a tennis player and as a person,” said Danilo Mircic, a student.

“If I were him, I would get vaccinated and avoid problems in the future,” said Aleksandar Janjic, a middle-aged computer programmer. 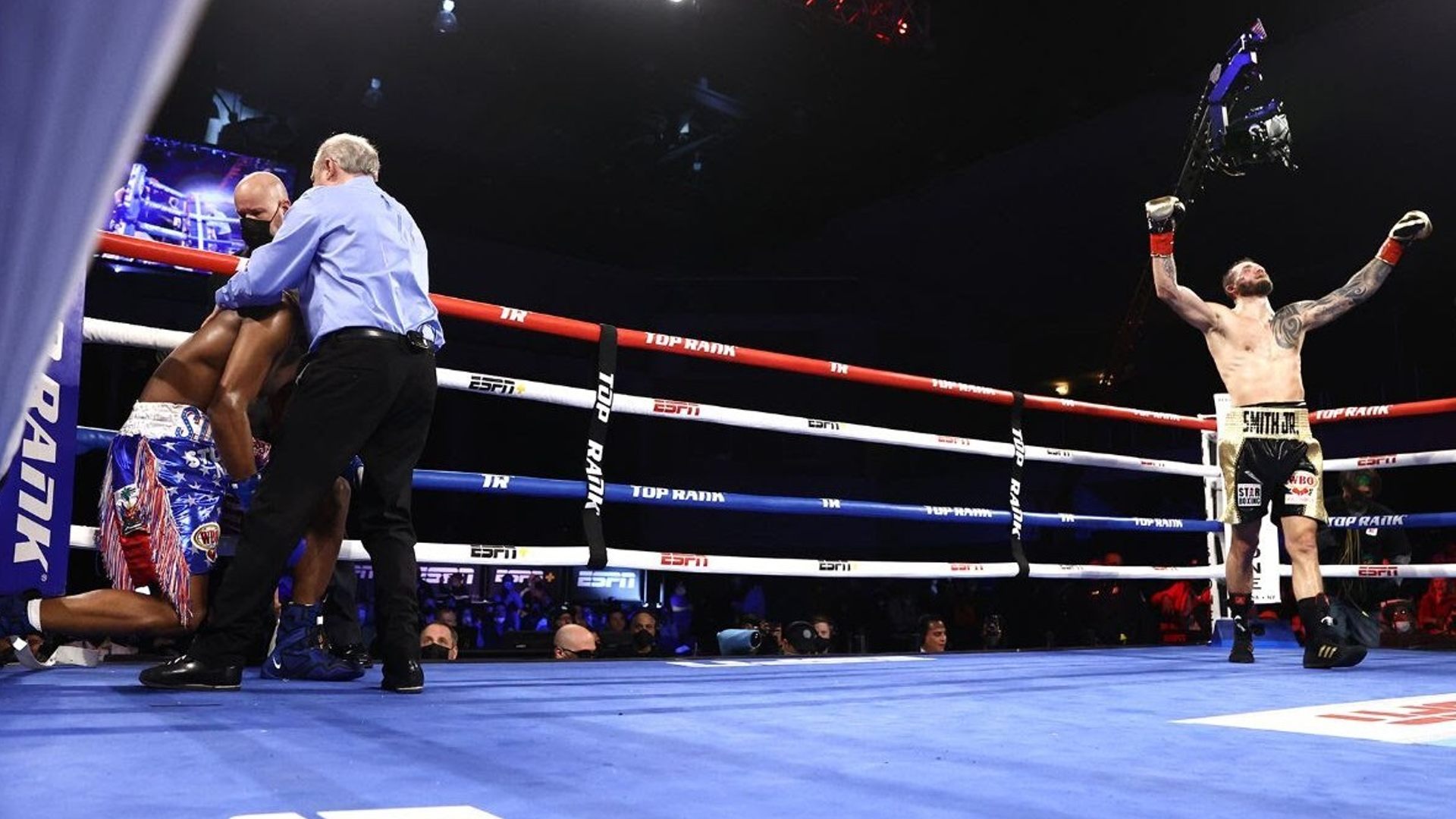