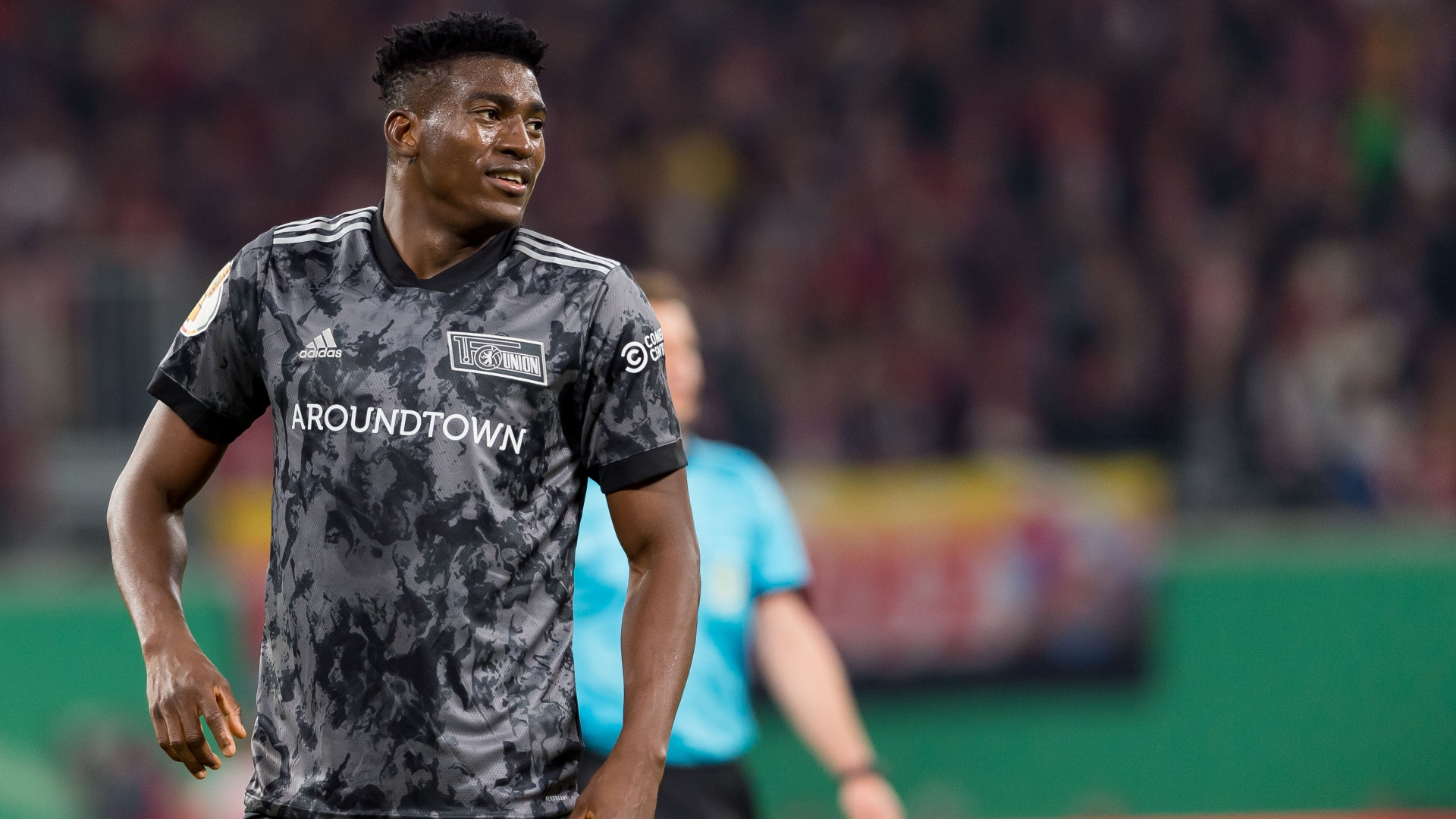 talkSPORT understands Forest have agreed a £17.5million deal to sign the Nigeria international, eclipsing the £13.2m paid to sign Joao Carvalho from Benfica back in 2018.

Steve Cooper’s side are preparing for life in the Premier League after finally ending their 23-year exile with victory in the Championship play-off final.

Awoniyi, 24, scored 20 goals in 52 Bundesliga matches for Union Berlin after joining from Liverpool in 2021.

Unable to secure a work permit, the Nigerian never made a senior appearance for the Anfield club, despite spending six years at the club following a £400,000 arrival in 2015.

His previous spell in England was characterised by numerous loan spells – but Liverpool are set to land a cash windfall as a result of his £17.5m move to the City Ground due to sell-on clauses.

Forest have looked to Germany for their business this summer and it is also understood the club are trying to sign Mainz captain Moussa Niakhate.

The French defender is valued at around £13m by the Bundesliga outfit and Forest have seen a bid around £8.6m rejected.


Offers Of The Day 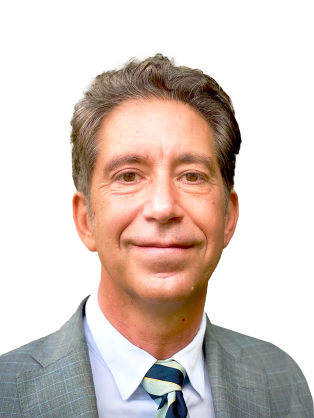 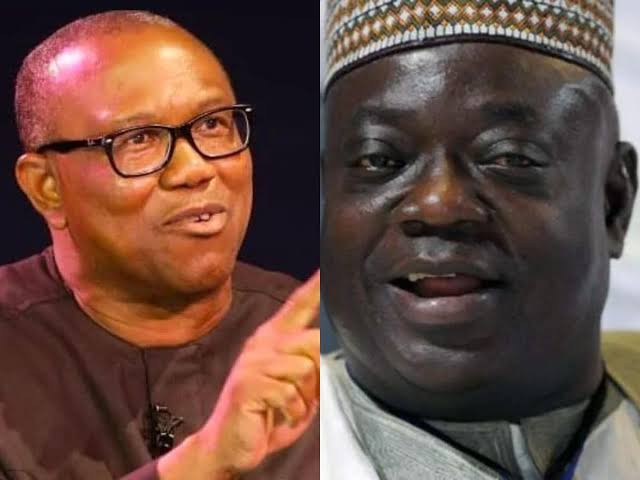