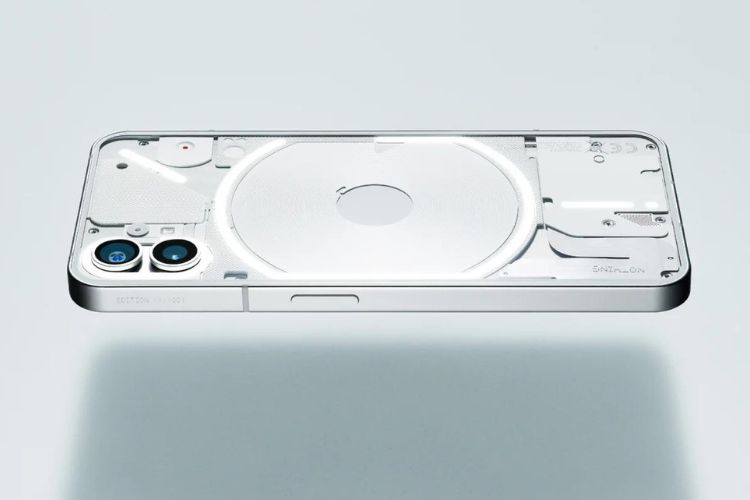 Nothing is strongly promoting the phone (1) as evident from the daily teasers and details we have been seeing. We have had a look at its design and the intriguing Glyph LED design, among other things. Nothing has yet again dropped in new details via a recent video, which suggests that it will follow an invite system to sell its first smartphone.

A new video has surfaced, which primarily showcases what goes behind the scenes and details the design and production process for the Nothing phone (1). It also highlights the fact that the company will go for an invite system to sell the phone (1). This means that invites will be sent to a limited number of people (mainly the early Nothing loyalists), and hence, they won’t be widely available initially.

As a refresher, this is the same system that was followed by OnePlus when it sold phones back when it had started out. It is said that the initial number of invites will be limited and will eventually increase.

Nothing’s Carl Pei says that since it’s a relatively smaller company, mass-producing a phone can be tough. Nothing could either gather large quantities of the smartphone and then sell them or sell them as they were produced. The second option was chosen. The company had to face a similar problem with the ear (1) as it was able to sell it once a week. Pei didn’t want to repeat this situation and hence, the invite system was chosen.

However, we are yet to get proper details on this system. It also remains to be seen when exactly Nothing will open for sale for everyone. We are expecting this information on July 12.

In addition to this, the Nothing phone (1) has now appeared on Geekbench and this listing has provided some details about the phone. It is revealed that the phone (1) will be powered by a Snapdragon 778G chipset, meaning it will be a mid-ranger phone. To recall, this information was also spotted in a previous shady spec sheet leak. Although, the presence of the latest Snapdragon 7 Gen 1 is also expected.

It is also likely to run Android 12 (along with Nothing OS) and come with 8GB of RAM. Although, it remains to be seen if this is the only RAM option we will get. We can expect a 120Hz screen, 50MP dual rear cameras, wireless charging support, 45W fast charging, and more.

You should know that Nothing is yet to provide spec sheet details and we need to wait for that to happen. We will update you once we get more on this. So, stay tuned, and do let us know how you feel about the Nothing phone (1)’s invite system in the comments below.