Nothing Phone (1) design fully revealed shortly before the announcement

On July 12, Nothing, founded by OnePlus co-founder Carl Pei, scheduled the presentation of its first smartphone, the Nothing Phone (1). Online sources have released high-quality renders of the device, giving a complete picture of its design.

The source of the images is the author of numerous credible leaks, Evan Blass, also known as @Evleaks. The smartphone appears from different sides in white and black colors.

The smartphone is endowed with a transparent back panel through which a large coil of the wireless battery charging system is visible. A unique Glyph Interface lighting system has been implemented based on more than 900 small light-emitting diodes (LEDs). They inform about the charging process, various events and received messages, and also perform the functions of light music and fill lighting for the camera. 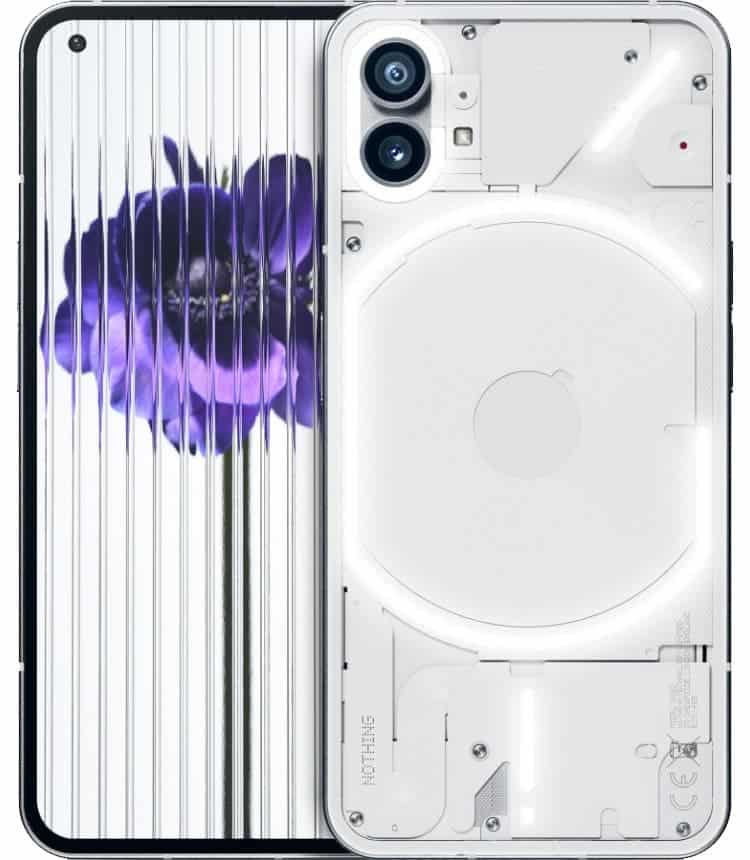 The developer confirmed the presence of a display with a refresh rate of 120 Hz and an integrated fingerprint scanner. In the upper left corner of this panel, there is a small hole for the selfie camera. 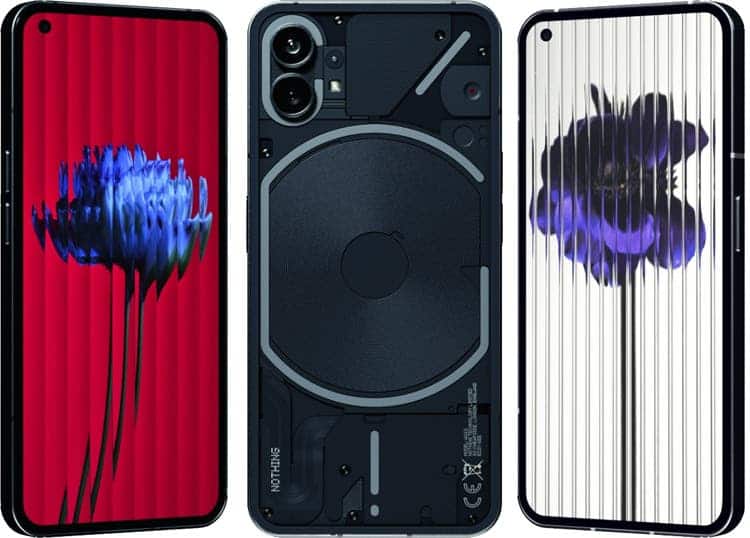 Nothing Phone (1) will be based on the Qualcomm Snapdragon 778G+ processor. At the back, there is a dual camera. The smartphone will allegedly be available in versions with 8 and 12 GB of RAM. In the first case, the capacity of the flash module will be 128 and 256 GB, in the second – 256 GB.

The premiere of the Nothing Phone (1) smartphone from the founder of OnePlus will soon take place; but the Network already has details about both the characteristics and the price. Their combination suggests that Nothing Phone (1) will be one of the most overpriced mid-range models.

For the basic Nothing Phone (1), with 8 GB of RAM and 128 GB of flash memory; they will ask 470 euros in Europe (about $480). At the same time, Nothing Phone (1) will not offer anything particularly outstanding in terms of characteristics.