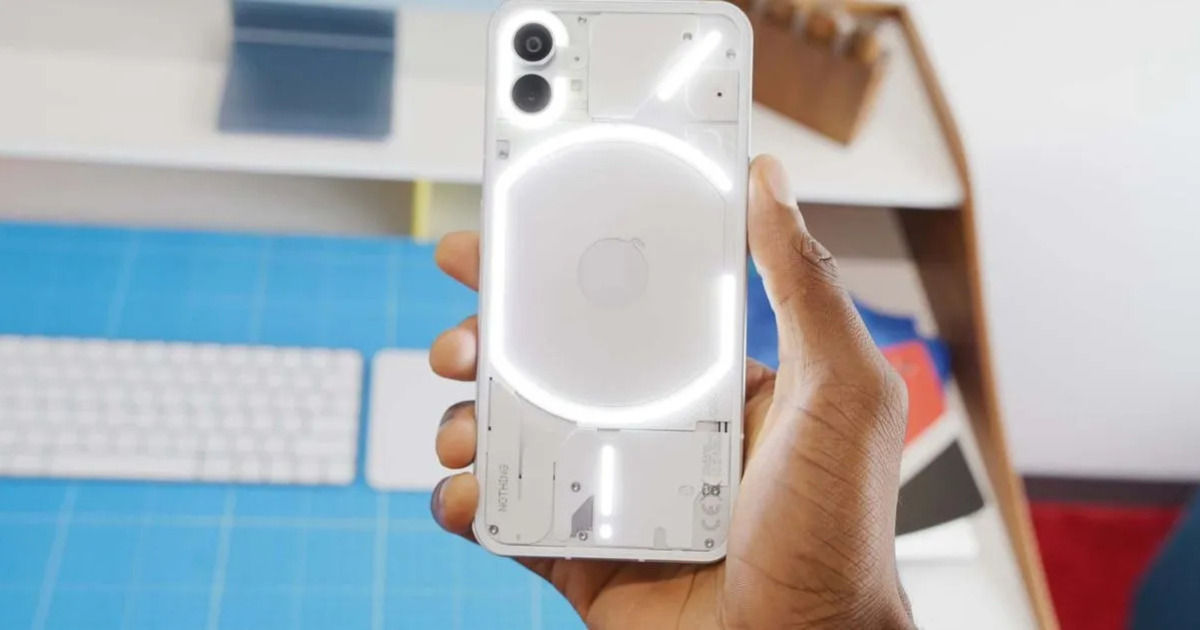 The Nothing Phone (1) has managed to score 797 points in the single-core round and 2803 in Geekbench’s multi-core test, respectively. These are pretty good scores and confirm it’ll be a mid-range offering rather than a flagship model.

Nothing Phone (1) appears on Geekbench

The Nothing Phone (1) has appeared on Geekbench with the model number A063. The listing reveals it will boot Android 12 OS (with Nothing custom skin) out of the box and will have 8GB RAM, but we believe there will be other models at launch.

The motherboard section mentions ‘Lahaina’, which is believed to be the Qualcomm Snapdragon 778G+ chipset. This is surprising considering rumours until now claimed the phone would come with Snapdragon 7 Gen1 chipset. That’s pretty much it about the Nothing Phone (1) at the moment through Geekbench.

The Nothing Phone (1) has a centre-positioned punch-hole cutout for the selfie snapper and flat edges. The power button is on the right, while the volume rocker is on the left edge. The USB Type-C port and speaker grills are at the bottom. The entire frame seems to be made out of metal and looks quite sturdy.

Besides the form factor, the Nothing Phone (1)’s main highlight will be the LED lighting on the back panel. There’s a red LED on the back, which turns out to be a video recording indicator. The LED lightings have multiple use cases, including charging percentage indicator, notification and call alert, wireless charging indicator and more. The LED lights at the back can also be customised based on taste and will sync with the in-house ringtones of the Nothing Phone (1).

The Nothing Phone (1) is said to sport a 6.55-inch FHD+ AMOLED display with a 90Hz refresh rate and a punch-hole cutout. It is said to pack a 4,500mAh battery with support for 45W fast charging over a USB Type-C charging port. As for the optics, the phone is said to pack a 50MP primary camera with OIS and a UW angle lens. Connectivity options could include 5G, 4G LTE, Wi-Fi 6, Bluetooth 5.1, GPS and NFC. 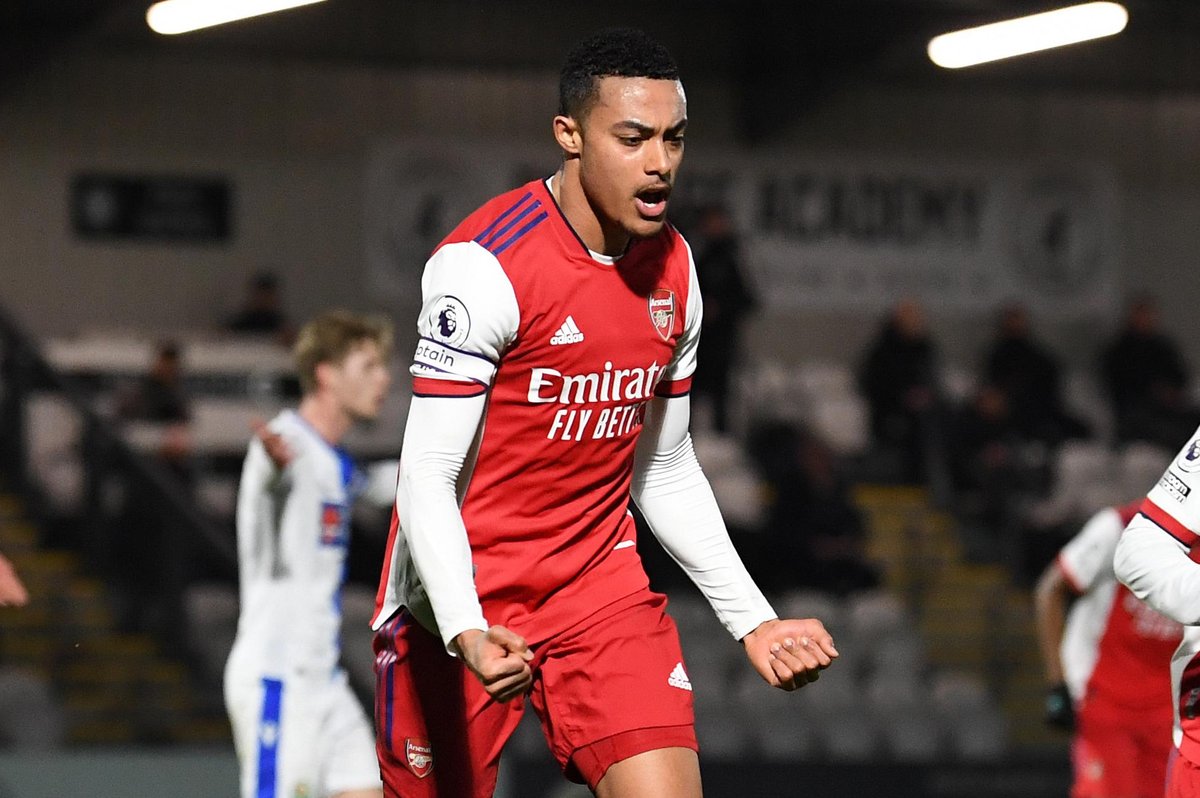 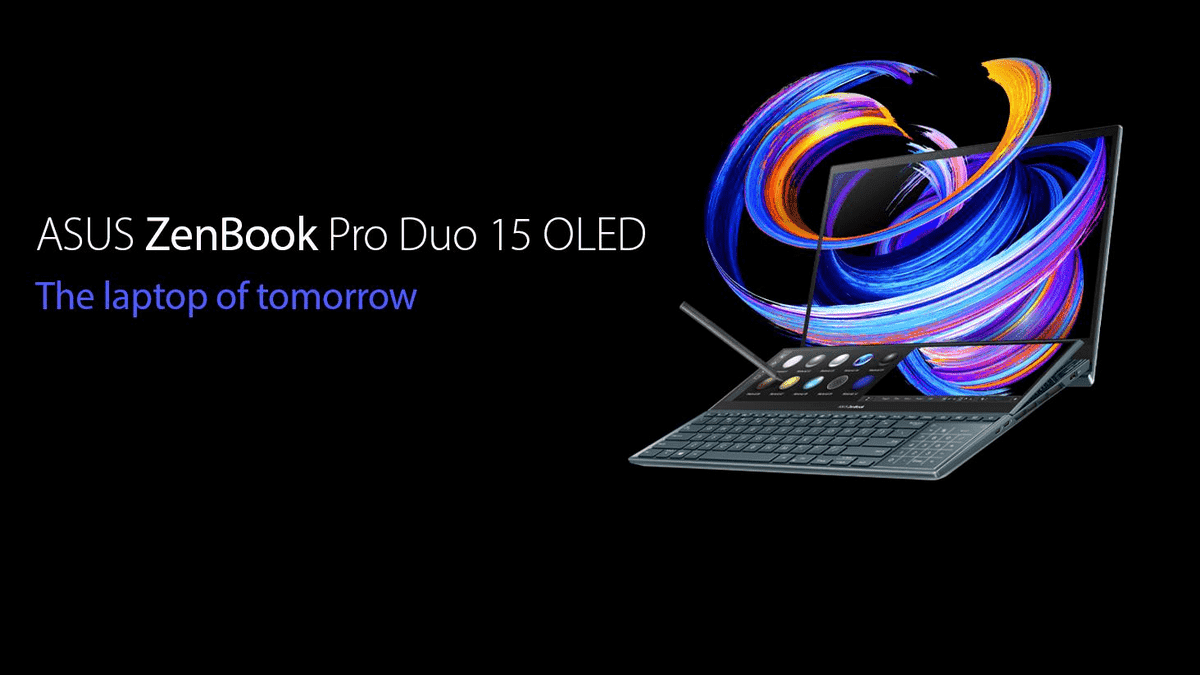