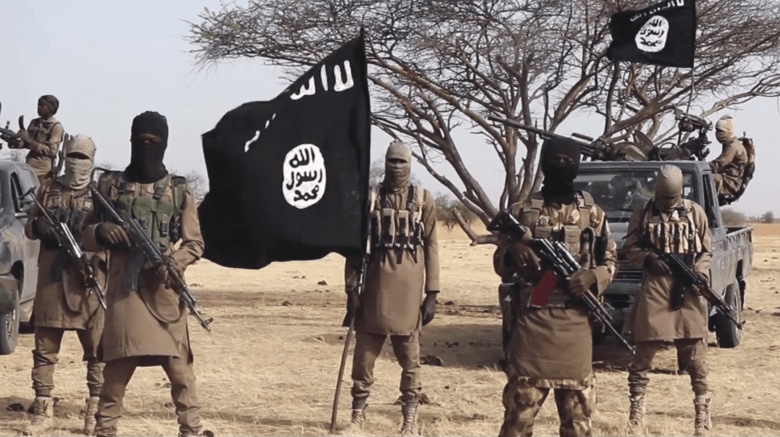 The Nigerian Senate Committee on Army has raised the alarm that though hundreds of Boko Haram insurgents are surrendering, southern Borno is under siege of ISWAP terrorists.

It called on the Nigerian Army to buckle down in its fight against the extremist group.

The committee’s chairman Ali Ndume made the call on Wednesday when he led committee members on an oversight visit to the headquarters of the army’s Joint Operation Hadin Kai and Governor Babagana Zulum in Maiduguri.

”As Boko Haram members are surrendering, ISWAP is attacking people, particularly in the southern part of the state. It is also important that, as we commend your efforts, put you on notice,” stated the senator. “Please do more so that under your leadership (theatre commander) this year, it will be written in gold that you brought an end to the insurgency.”

While in Maiduguri, the committee also visited the Borno governor, with Mr Zulum disclosing that Abadam and Guzamala local government areas remain under the control of ISWAP terrorists though over 20,000 Boko Haram members surrendered.

“I am pleased to inform you that we have started witnessing gradual return of peace, but more need to be done because, presently, Guzamala and Abadam local government areas are still under the control of Boko Haram,” the Borno governor revealed.

He added, “Although the current service chiefs, the theatre commander and indeed our General Officer Commanding 7 Division are up and doing, we want to commend the military and other paramilitary personnel for their gallant efforts to see the end of terrorism in this part of the country.”

The Borno governor lamented that “those from southern and northern parts of the state are worried over the increasing number of ISWAP groups who have been terrorising their communities.”

Theatre Commander Christopher Musa lauded the committee for its commitment to address the army’s challenges and assured it of the theatre’s commitment to discharge its duty.

“We say a big thank you for your dedication, sacrifice and commitment. We will continue to put our best to ensure total peace is restored to the North-East and Borno in particular,” stated Mr Musa. 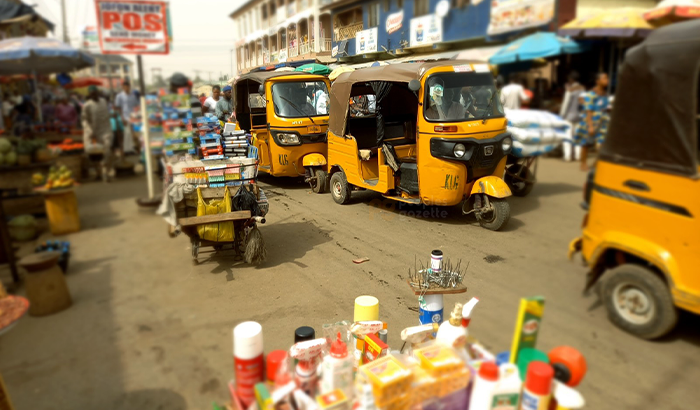