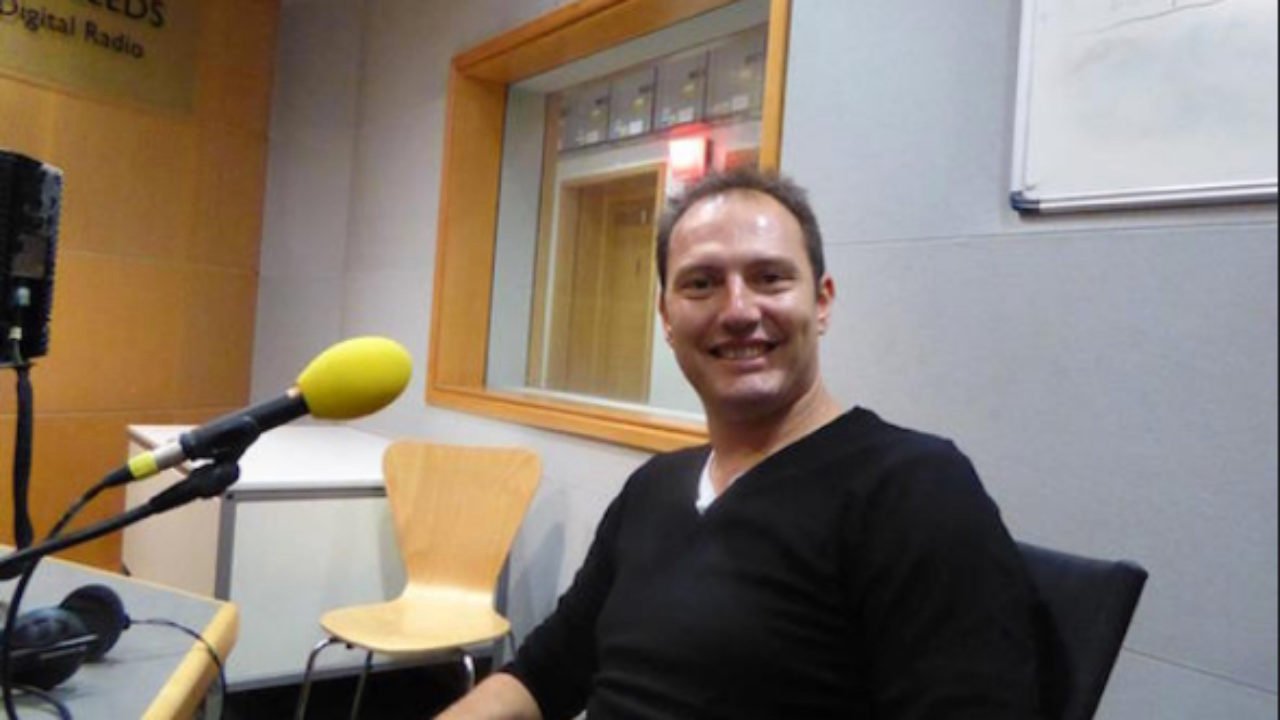 Former Leeds United man, Noel Whelan, has backed Arsenal to spend more on new signings in the next transfer window.

The Gunners added the likes of Martin Odegaard, Albert Sambi Lokonga and Ben White to their squad in the last summer transfer window, yet they could miss out on a place in the top four at the end of this season.

Despite all that money being spent on players, the Gunners will support Mikel Arteta to make new additions to his team this summer, and Whelan believes it is the right thing to do.

He reminds us that having squad depth has helped Liverpool to become arguably the best team in Europe now, and if you want to compete for titles, you need many players.

He tells Football Insider: “They’re trying to cover a lot of bases, and having that huge depth certainly seems to work for Liverpool.

“If you’re playing European football and going deep in a lot of competitions, as Arsenal will hope to do – you need a big squad.

“You’re going to have to chop and change players and rotate.”

Next season is not too early for us to win at least one trophy, and we need a big squad to compete in all four competitions.

If we add new and better players when the transfer window reopens, we could do better by ending the next campaign inside the top three.

However, it will all depend on how we spend money in the summer. Hopefully, we will offload some deadwood and bring in reinforcements.

CALLING ALL ARSENAL FANS! Anyone who would like to contribute an Article or Video opinion piece on JustArsenal, please contact us through this link…
Learn more about your club – Decade by Decade CLICK HERE to visit our new Arsenal History section 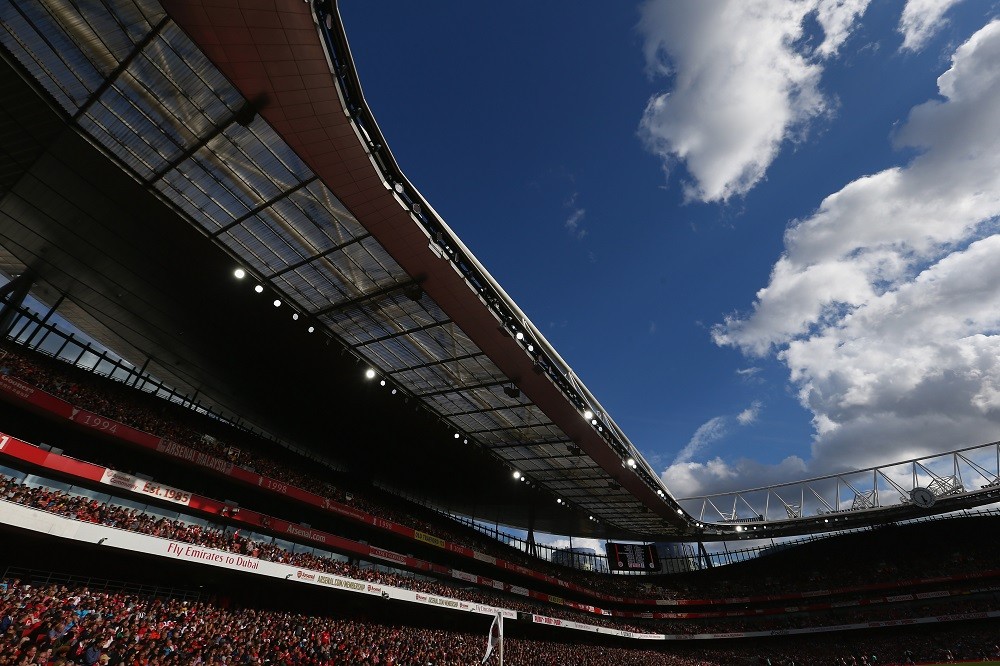 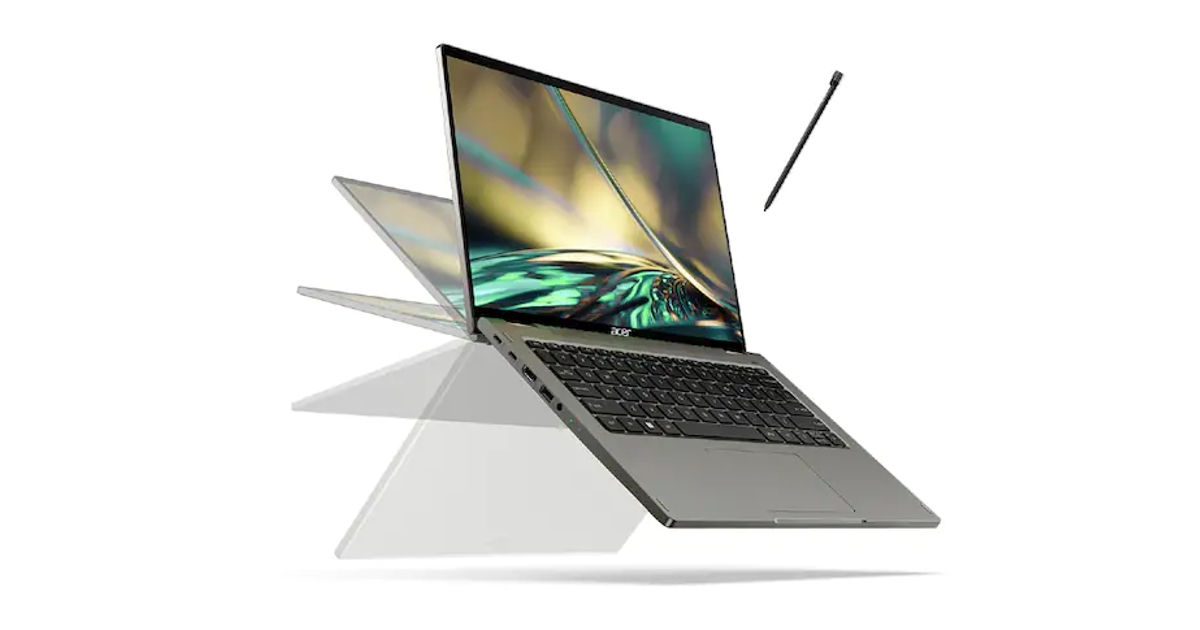