A new draft law has replaced an earlier bill introducing a one-year tax and customs amnesty for cryptocurrency miners in Russia. The initial proposal has been withdrawn on the grounds that the tax break would have resulted in losses for the state budget.

Russian lawmakers have again filed legislation with the State Duma designed to regulate cryptocurrency mining. The new draft substitutes a bill submitted at the end of April, which has now been withdrawn.

The revised version is missing some provisions that would have reduced the tax burden on miners at the expense of the federal budget, the deputies noted. On the positive side for those extracting digital currencies, mining operators will not be required to check the sources of funds of their clients under the new rules.

The previous draft law envisaged the establishment of a special register for entities involved in crypto mining and their temporary exemption from taxes and customs duties. For a period of one year, miners were not going to be required to clear customs for hardware imported prior to the enforcement of the law or file tax returns for income received from crypto mining.

The legislation was also going to relieve them of the obligation to pay value-added tax (VAT) on transactions related to the mining of digital currencies made before the law entered into force. These benefits are now gone but the rest of the draft is similar to the original bill, crypto news outlets Forklog and RBC Crypto reported.

There is a general consensus among officials in Moscow that cryptocurrency mining, in which Russia is one of the global leaders, should be recognized as a business activity and regulated. The latest draft law defines the process as the issuance or generation of digital currency in the Russian Federation, using its information infrastructure and with equipment operating in the country.

Russian authorities are also working to establish a comprehensive legal framework for cryptocurrencies. A new bill “On Digital Currency” was presented by the Ministry of Finance in February. Its main purpose is to fill the regulatory gaps remaining after the adoption of the law “On Digital Financial Assets,” which came into force in January last year.

Do you think Russia will adopt its crypto mining law this year? Share your expectations in the comments section below.

Lubomir Tassev is a journalist from tech-savvy Eastern Europe who likes Hitchens’s quote: “Being a writer is what I am, rather than what I do.” Besides crypto, blockchain and fintech, international politics and economics… 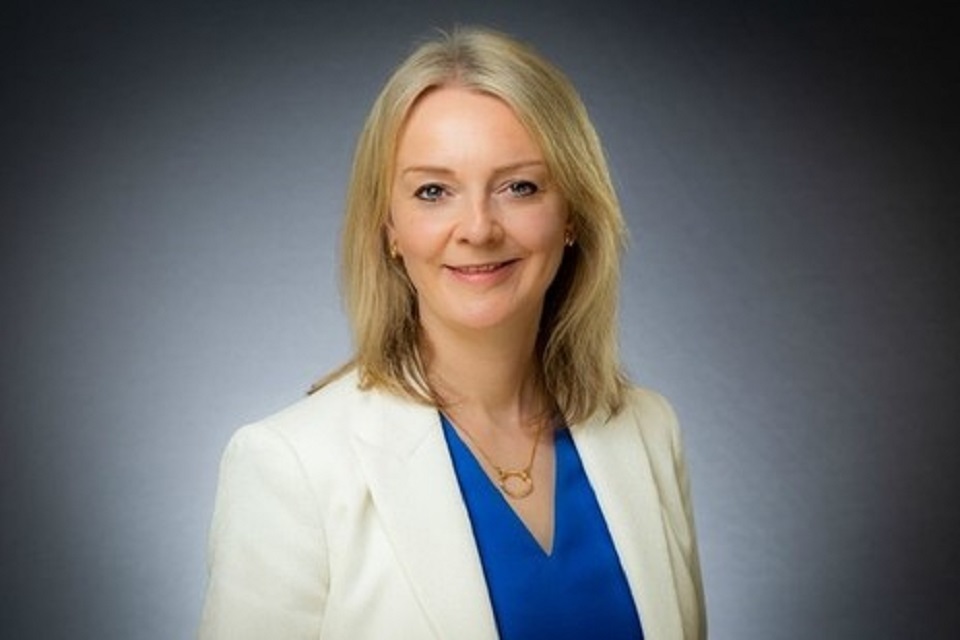 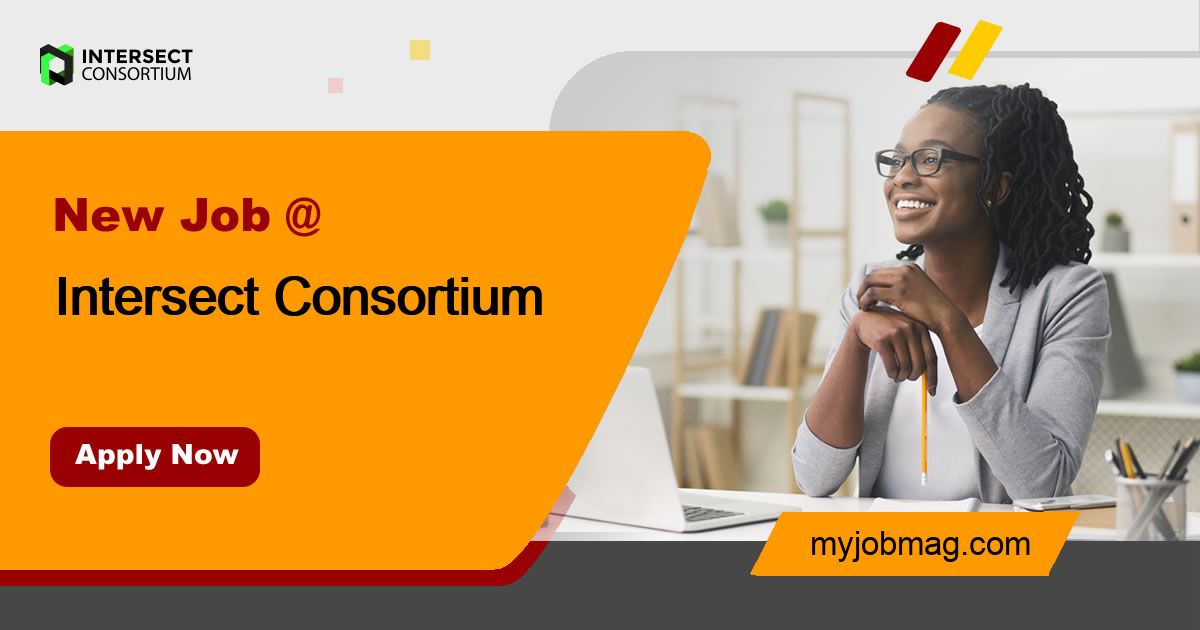