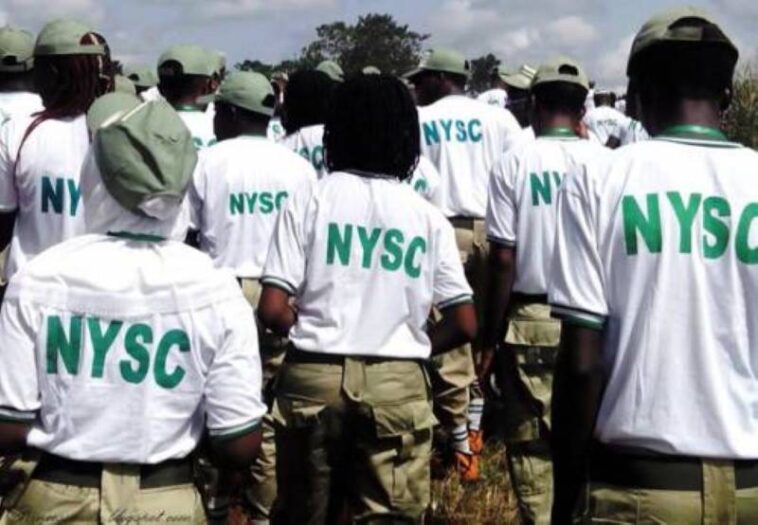 In view of the trending security challenges confronting the entire South East region of Nigeria, the Anambra State Coordinator of the National Youth Service Corps (NYSC), Mrs Blessing Ekene Iruma, on Tuesday, said the scheme under her watch in collaboration with the state government and traditional rulers, have put in place security measures to secure corps members deployed to the state for the one year mandatory national assignment.

The Coordinator explained that out of the 1,790 corps members, a total of 761 were male while 1029 were female from approved tertiary institutions in the country.

According to her, all the prospective corps members were screened for COVID-19 and confirmed fit for the exercise, and grouped into platoons to enhance effective participation as well as enable them to acquire more skills for the betterment of the society at the end.

She called on the state governor, Chukwuma Soludo, to urgently intervene in the erosion menace that is speedily ravaging the orientation camp.

The Director General of the Scheme, Brig. Gen. M.K Fadah, in his message read by the State Coordinator, reminded the prospective corps members to promote national unity and integration, as well as shun cultism and other vices.

“Hold onto the cardinal objectives of the scheme to promote unity, and national integration. You must continue to distance yourself from cultism, drug abuse and other social vices. I also urge you to avoid using social media for promoting fake news, spreading of hatred and other vices. I want you to sustain the high level of discipline and enthusiasm you have demonstrated so far,” he stated.

The Paradise News reports that the oath taking was administered by the state Chief Judge, Justice Onuchie Anyaechebelu.