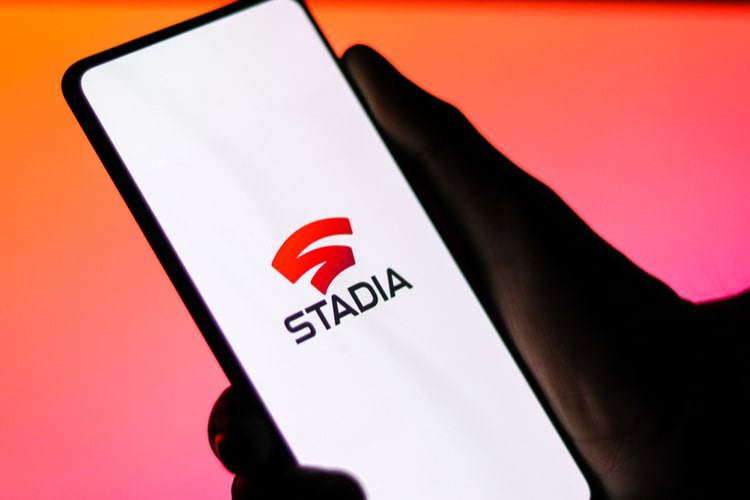 Google introduced its cloud-based game streaming service, Google Stadia in 2019 but hasn’t even been able to generate as much hype and popularity as the company or even people would have expected if we take into account the popularity of Xbox Cloud Gaming. As a result, rumors have started making the rounds that Google might be planning to shut the service down. And, now Google has responded.

News regarding the possible shutdown of Google Stadia began floating around when the Twitter account Killed by Google, which keeps an eye on the services Google pulls on the plug on, said so.

The Twitter handle’s recent tweet suggested that Google is planning to put an end to Stadia. While an exact timeline isn’t known, it may happen by the end of this Summer. The company is said to inform people 30 to 60 days prior to Stadia’s final day and will also refund the subscription amount without any extra charges.

While this is a rumor, things could turn true, considering how Google tends to kill many of its services. Plus, the company, back in 2021, also killed its dedicated game development studio, and maybe, now’s the time for Google Stadia to die! However, an update has suggested that as of now, Google Stadia won’t go anywhere

Following the circulation of this rumor, many people took to Twitter to express their concerns regarding it and Google was kind enough to provide a definite answer. In a response to a Twitter user, Google has clarified that Google Stadia isn’t shutting down. In fact, the company is soon working on bringing new games to Google Stadia and Stadia Pro. You can check out the tweet below.

Google Stadia’s Twitter account also posted a rather mocking tweet post this, announcing that Stadia Pro users can now play Wavetale for free until August 1. So maybe, Stadia is here to stay after all.

But you should know that Google’s plans usually come as a surprise and this could change in the future too. If anything of this sort happens, we will keep you posted. Until then, do tell us how you feel about Stadia not shutting down in the comments below. 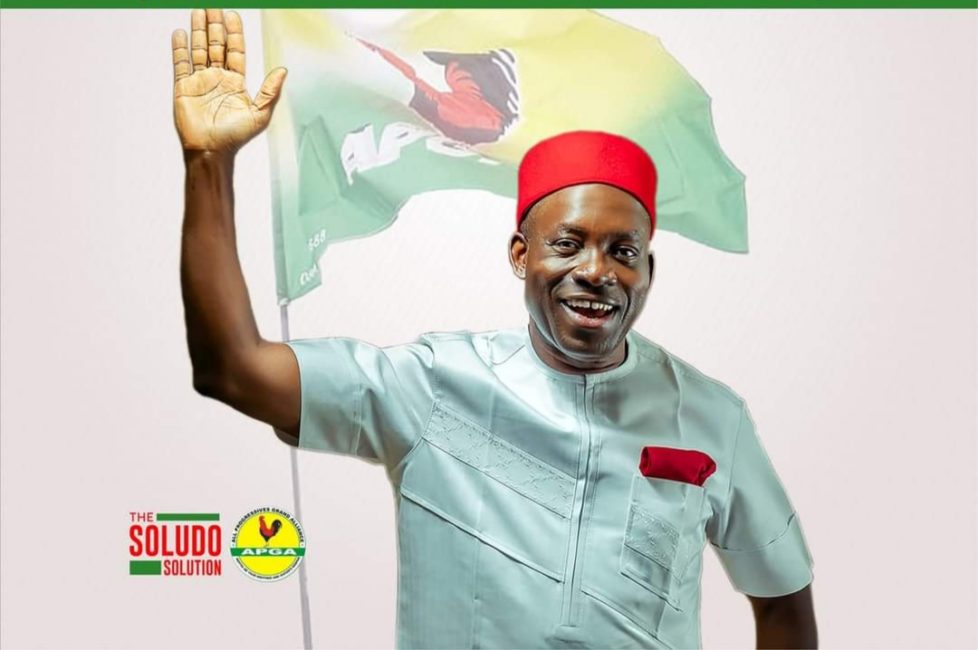