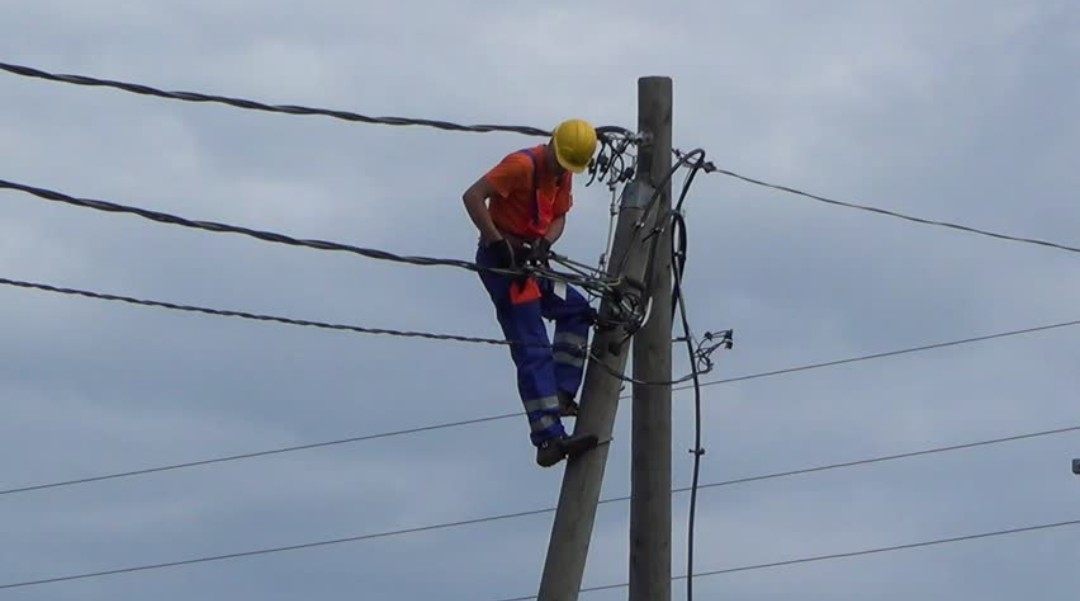 In what customers of electricity distribution companies (DISCOs) have described as oppressive, the Federal Competition and Consumer Protection Commission (FCCPC) has revealed that no company should disconnect a customer without serving them a notice for at least 10 working days from the date of delivery of their bill.

This was disclosed by FCCPC during a 4-day electricity consumer complaint resolution platform held on Wednesday, August 3, 2022, in Calabar, Cross River State.

The Commission’s Vice-Chairman, Babatunde Irukera who lamented the ill-service provided by Port Harcourt Electricity Distribution Company (PHED) in Calabar and its environs noted that a Disco must notify the consumer in writing ahead of the disconnection of electricity service before doing so, adding that upon payment of an outstanding bill, they must reconnect you within 24 hours.

Irukera further stated that based on his interaction with the people, PHED needs to improve its service adding that their success was not measured based on what they generate but on customer satisfaction.

He berated PHED over their poor service delivery, describing their services to residents of Cross River State as oppressive following the reports they received on many issues including mass disconnection carried out by the company without recourse to the law.

“I want to convey to you the incredible displeasure of the people of Cross River, according to them especially the governor, if they have their way, they will prefer that PHED does not operate in the state.

“If this is the view about your business, then I don’t think that business will survive.

“The massive disconnection of communities because of debt is not only illegal, it is outrageous, and an abuse of the People’s right, disconnecting the whole community is oppressive.

“There are people in that same Community who are consistent, so it is injustice and unfair to also disconnect them.

“Any business that cannot satisfy its consumers is preparing to die allowing consumers to pay tariffs without commensurate electricity supply is against the law.

“The problem of compelling consumers to pay electricity bills is tantamount to oppressing and extorting money illegally from consumers.

“What the Port Harcourt Electricity Distribution Company is doing is by forcing customers to pay bills is just to make all agencies fail.

“The commercial contract we have is between the citizens and the power distribution companies, and that is acceptable. People pay for a service, and it is mandatory to provide what they have paid for.

“The internal mechanism for assessing scorecard of electricity companies is not by collection of tariffs, rather it is customer satisfaction that matters”, Irukera said.

Speaking further, Irukera said a situation where Discos disconnect the power supply for some days and still give out bills covering that same period was exploitative because they are out concerned about making money at the expense of their customers.

He explained that it was illegal for consumers to buy transformers, and later it becomes PHED property.

The FCCPC Vice Chairman, however, called on customers to be civil and considerate in dealing with PHED and its officials adding that he understands the frustrations and the plight of the people. 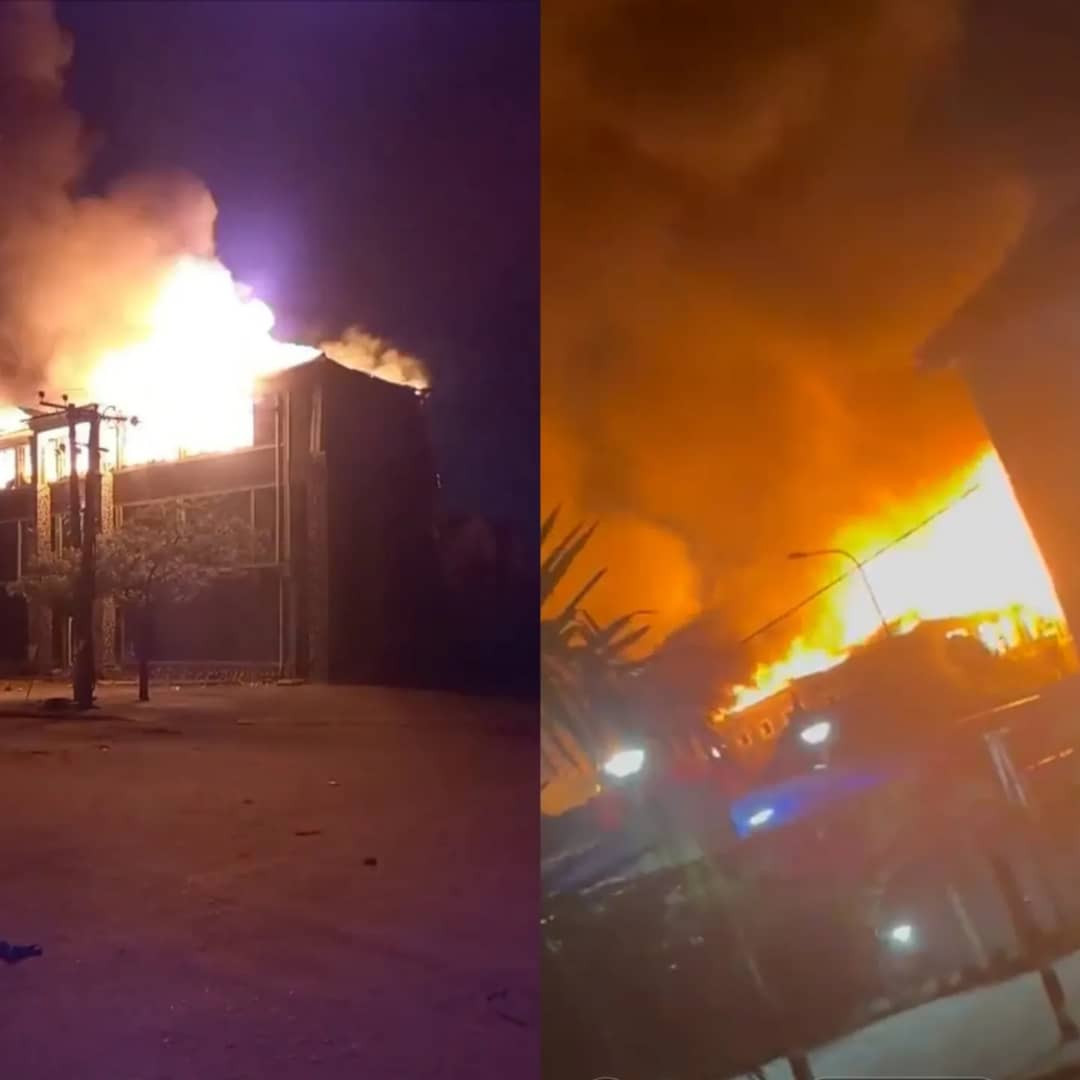