Nnewi: The People, the Culture and the Industries

Have you been hearing about the city of Nnewi, one of the largest city in Anambra State in southeastern Nigeria? Well, there’s more to learn about the metropolitan city.

Geographically, Nnewi falls within the tropical rain forest region. Though it suffers from soil leaching and erosion which has reduced the soil in some areas to a porous sandy terrain, it remains an area of rich agricultural produce and the epicenter of business trade.

The traditional monarch of Nnewi is called the Igwe. The Igweship in Nnewi kingdom predates the arrival of Europeans, making it a unique monarchy in Igbo land. The Igbos are known for not having kings, hence the popular Igbo saying Igbo é nwě Eze, meaning ‘the Igbos have no king’. 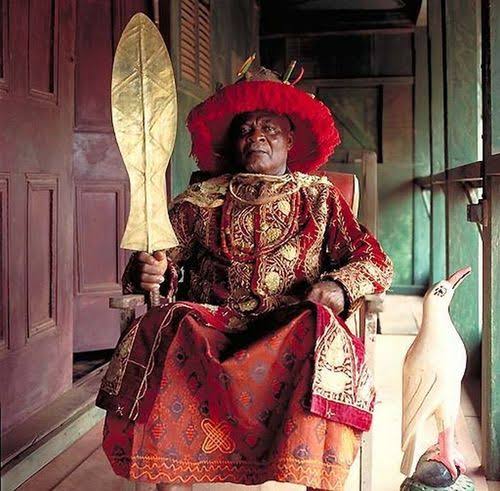 As a fast developing city and a major industrial and commercial hub in Africa, Nnewi experiences voluminous financial activities, therefore hosts major banks, and other financial institutions. Industries are dotted around the city and adjoining towns. Palm oil, cosmetics, motor, and motorcycle spare parts, books, and stationery, textiles, electric cables, and so on are produced in commercial quantity in the area. Its main trading centers include Nkwo Nnewi market (the largest spare parts market in west Africa) and Nwafor market, Eke Amaobi markets, etc. 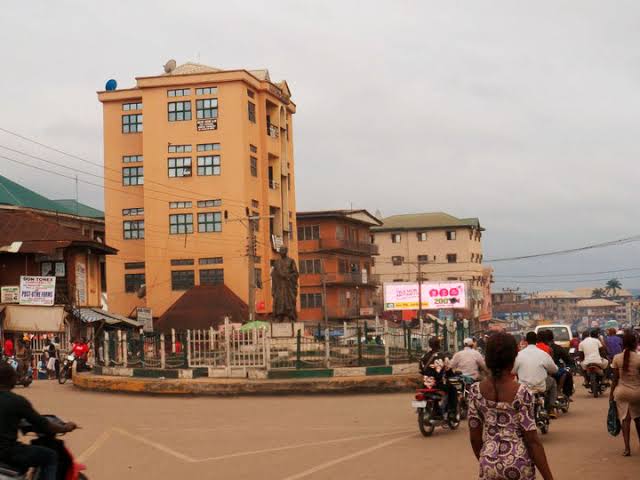 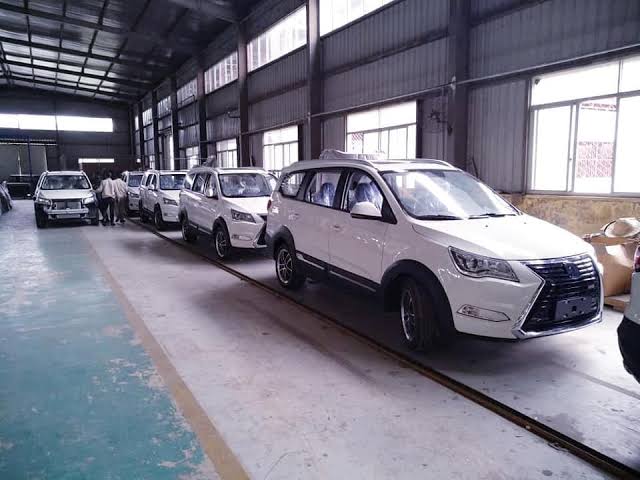 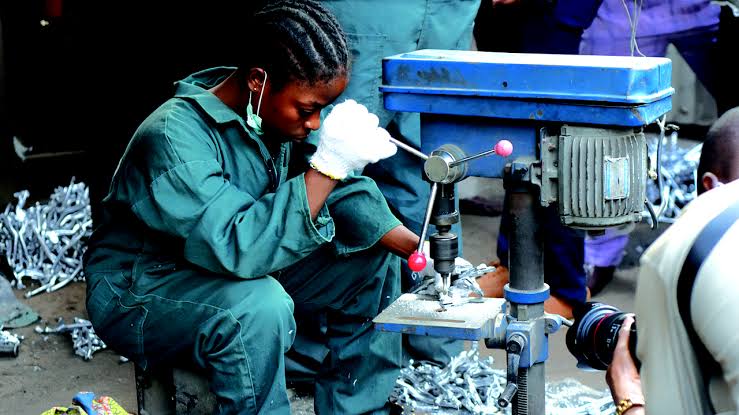 The people of Nnewi are 96% Christian, with small fractions of other faiths: 2% traditionalist, 0.2% Jews, 0.3% Muslims and 1.5% others. Among the Christian community, the catholic and Anglican Communion shares a greater number of followers followed by other Pentecostal churches. 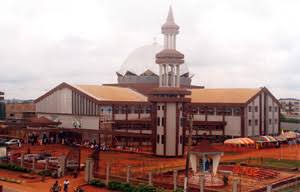 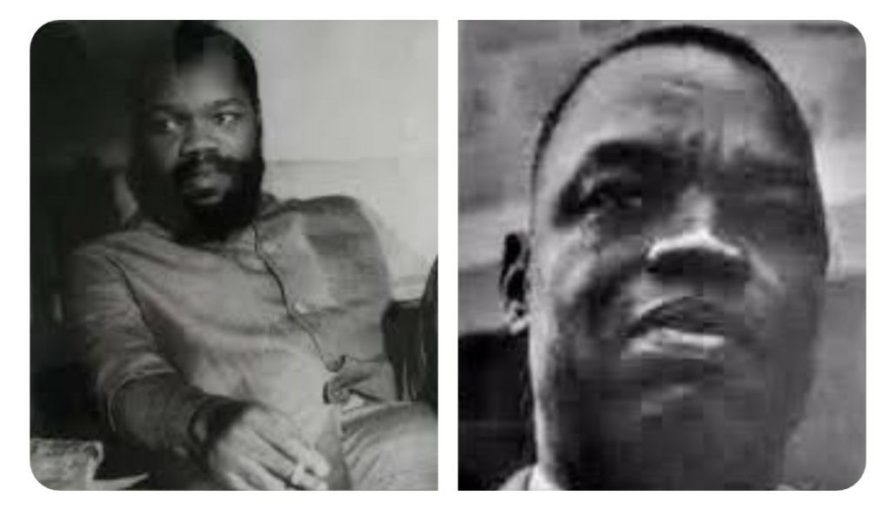 Gabros International F.C. is based in the city and presently known Ifeanyi Ubah FC are the people most loved clubs. Also in 2017 football season, Nnewi United football club was formed to participate in the Nigeria National league. Nnewi sports club also lawn tennis and badminton. 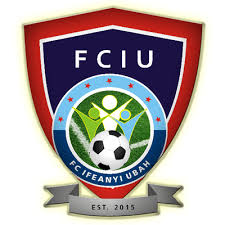