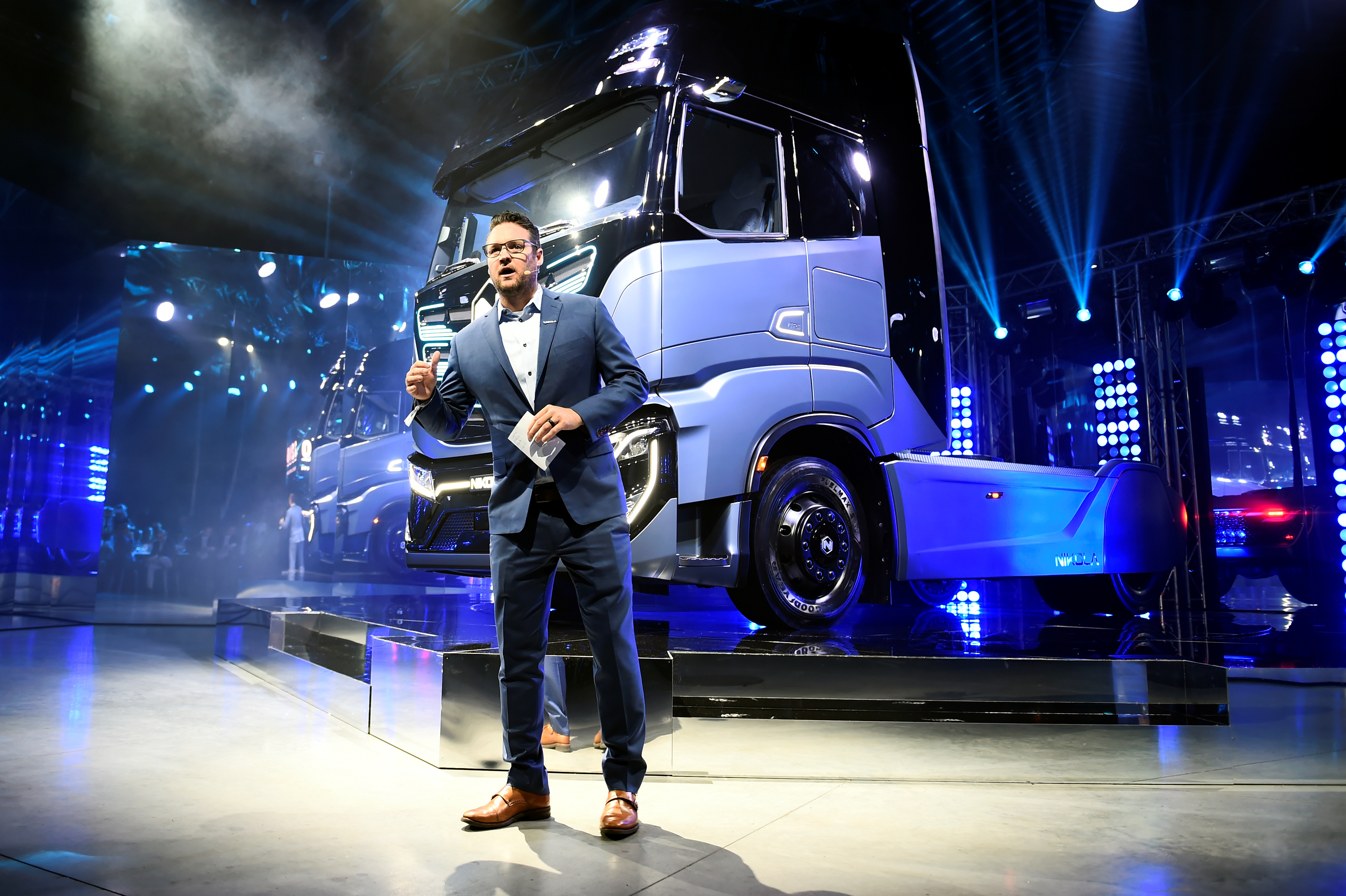 Nikola Tesla may have been pleased that both of his names were employed by electric car companies, but perhaps less so that Nikola sued Tesla, and vice-versa. Now, Nikola Corp. is reportedly dropping its $2 billion patent infringement lawsuit against Tesla Inc. as Nikola company founder Trevor Milton faces a criminal indictment on fraud charges, Bloomberg has reported.

According to a filing in a San Francisco court, both companies have agreed to withdraw all claims and counter-claims against each other. Nikola accused Tesla of copying several patented designs for a windshield design, fuselage and side door. Tesla denied all the claims and countersued.

Nikola unveiled the hydrogen-powered Nikola One semi-truck in 2016 with the promise of an 800-1,200 mile range with no pollution. However, it was accused by the SEC of deceiving investors, in one instance via a video that appeared to show the truck moving under power when it was simply rolling down a hill. CEO Trevor Milton was subsequently charged with two counts of securities fraud and one count of wire fraud by a federal grand jury. He has denied the claims.