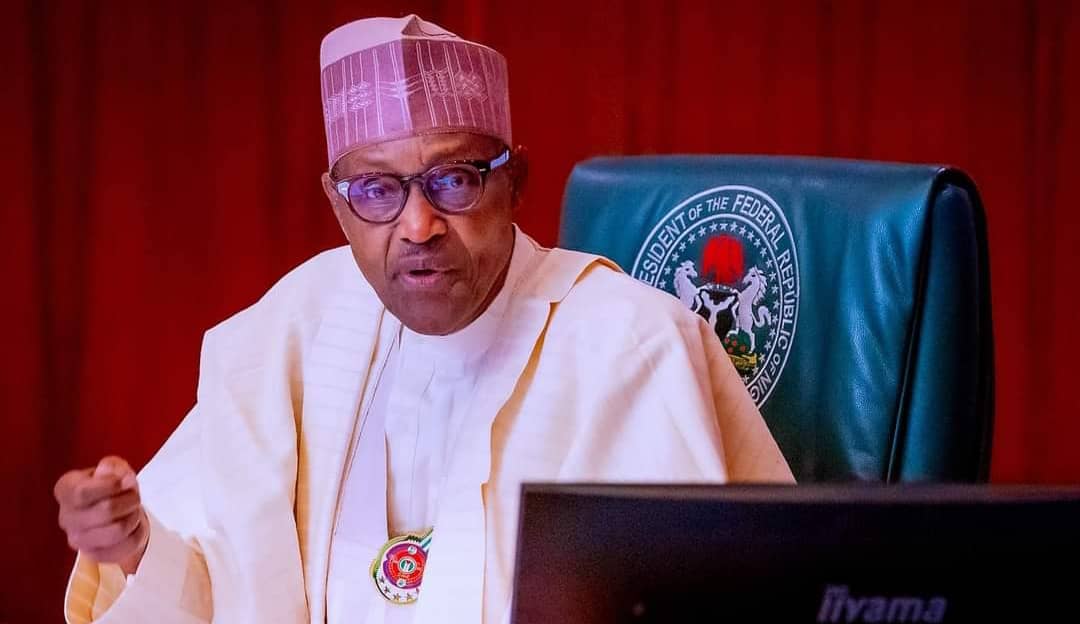 On Wednesday, President Muhammadu Buhari boasted that his regime restored peace in the South-South upon assumption of office in 2015.

Mr Buhari said this at the 11th meeting of the National Working Committee (NEC) of the All Progressives Congress (APC) in Abuja.

He maintained that the significant security challenges have remained in the North-Central and North-West, saying, “We are going to be very tough.’’

“In the South-South, we all know what the situation was; now we have relative peace. With the resources at our disposal, we have done very well.

“People are very forgetful. Our main problem now is in the North-West and North-Central. People are killing one another in these places; what for? We are going to be very tough.’’

Mr Buhari reassured Nigerians that the efforts that resulted in relative peace in the South-South and rescuing the North-East from the hold of terrorists would be ramped up.

He added: “I would like us to reflect on what the situation was before we came in. How many Local Government Areas were under the control of terrorists in the North-East?”

On forthcoming general elections in 2023, Mr Buhari urged party members to be more mindful of the pitfalls that led to the ouster of the Peoples Democratic Party (PDP) in 2015.

“The PDP thought that only time could remove them, and the time actually came. They thought it was impossible to lose elections,’’ he added. 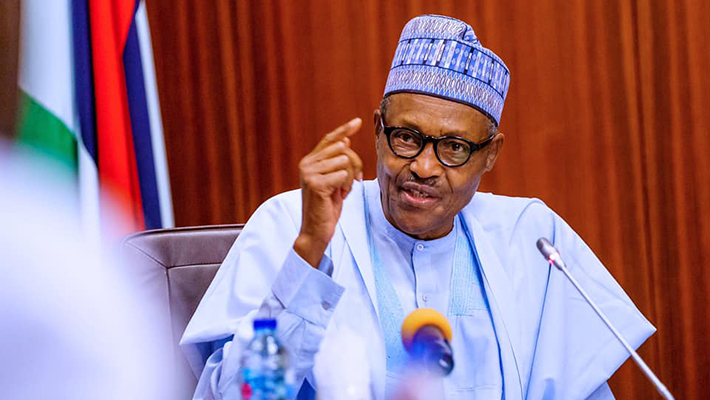