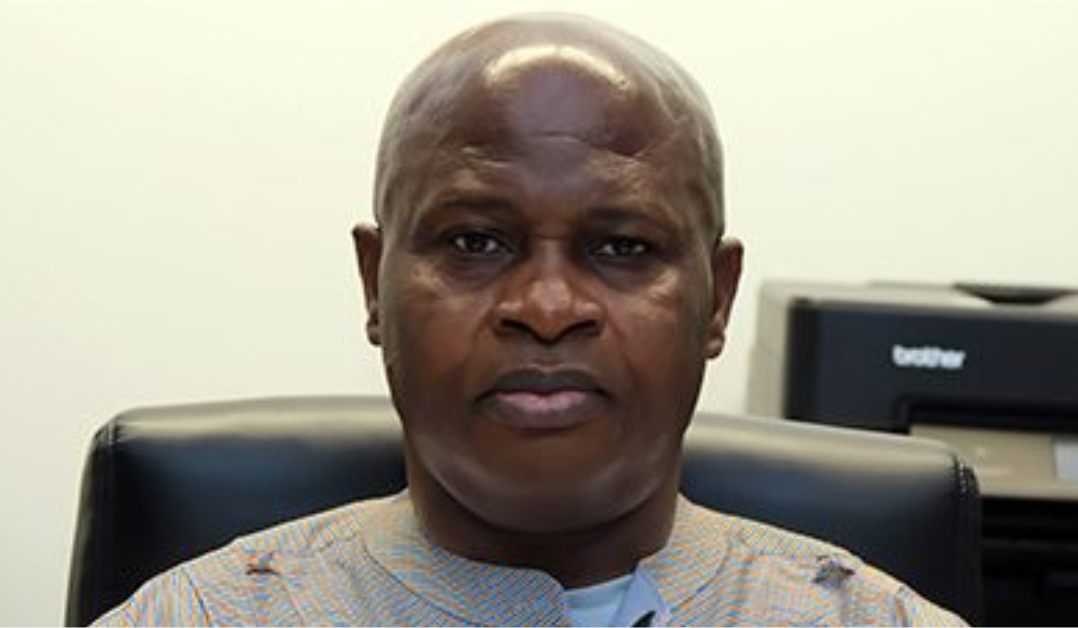 “It is estimated that about 10 million Nigerian households consume an average of one litre of honey annually at the cost of $30 million, half of which is imported,” the Nigerian diplomat claimed. “With the appropriate facilities and funds, large quantities of different grades of honey can be sourced locally and packaged for exports to reduce pressure on our foreign exchange for honey importation.”

Mr Egopija disclosed this at the closing of the 2022 World Bee Conference, organised by the Nigeria-USA Chamber of Commerce in collaboration with the Collaborative Chambers Alliance in Cleveland, Ohio, U.S.

The envoy said the country’s potential in bee farming was estimated at over $10 billion annually as against the current inflow of $4.5 million.

“Nigeria has the potential of becoming the largest producer of honey and manufacturer of honey products in Africa given its huge land size and lush vegetation,’’ he told the conference in a video message.

According to him, Nigeria is currently working on a medium to long-term development agenda to transit from an oil-based economy to a green economy, stressing that the country enjoys duty-free trade with ECOWAS member countries and is the largest consumer market in West Africa.

He said the trade and investment desk of the consulate general was available to guide potential investors to fully maximise the benefits of the federal government’s visa on arrival policy, the pioneer status incentive, and the expanded tax holiday incentives, among others.

World Bee Day is celebrated on May 20 to draw the attention of the world’s public and political decision-makers to the importance of protecting bees and other pollinators.

The goal is to strengthen measures aimed at protecting bees and other pollinators, which are expected to contribute significantly to solving problems related to the global food supply and eliminate hunger in developing countries.