Two staff members of the Peoples Gazette, who were held by the police in Abuja on Friday, have been released.
According to the newspaper, John Adenekan, assistant managing editor, and Grace Oke, an administration department personnel, were released on Friday evening.

The duo were arrested following a raid of the paper’s head office in Utako District.
The incident, which occurred at 12:35pm, had sparked nationwide outrage and condemnation, with many Nigerians immediately reading it as foibles of a brutal military era long gone.
Five officers took part in the raid and arrests, which lasted for about 30 minutes, as staff members were preparing for a routine editorial meeting.
Three personnel, Ameedat Adeyemi, Justina Tayani and Samuel Ogbu, were summarily released.
But the police did not free Adenekan and Oke for several hours, bowing to pressure only at about 5pm.
“We are excited about the release of our colleagues, John Adenekan and Grace Oke,” Managing Editor, Samuel Ogundipe, said Friday evening.
“We thank our lawyers and the Nigerian public for mounting appropriate pressure.”
Ogundipe, however, said this might not be the end of Buratai’s brutal antics.
“For many who know Tukur Buratai, today’s attack on our paper bore his hallmarks,” he said.
“Tukur Buratai supervised several massacres and corrupt practices when he led the Nigerian Army for six years. He deployed state tools to intimidate and harm citizens and organisations. But he would fail again as in past attacks on press freedoms.”
Ogundipe thanked all Nigerians and organisations, including the CPJ and SERAP, who showed solidarity towards The Gazette, saying the fight to detach Nigeria from the brutalities of its dark days should be sustained.
The arrests came few days after an Abuja-based Publisher and a proxy of a Buratai, Isah Bello sued Peoples Gazette for allegedly defaming the Ambassador to Benin Republic.
The newspaper had on June 23 reported that the Independent Corrupt Practices and Other Related Offences Commission (ICPC) raided and recovered items including 50 luxury watches from a purported residence of Buratai.
But Bello, in the suit before a Federal Capital Territory (FCT) High Court, Abuja, claimed the newspaper failed to respond to a letter dated June 28, 2022 seeking to clarify the source of its story.
According to him, the failure to respond to the inquiry was a violation of section 4(a) of the Freedom of Information Act 2011 and therefore is wrongful and illegal.
Filed by Osuagwu Ugochukwu, the publisher asked the court to prevail on the defendant to supply the information requested in his letter.
“The plaintiff claims against the defendant as follows: A declaration that the refusal, failure and or neglect by the defendant to release the information requested by the plaintiff in his letter, dated June 28, 2022, amounts to violation of Section 4 (a) of the Freedom of Information Act 2011, and therefore is wrongful and illegal,” part of the court documents published in some national dailies had read.
“An order directing the defendant, including her servants, agents, privies, officials and or cohorts to furnish the plaintiff’s with detailed information as stated in plaintiff’s letter, dated June 28 2022, until judgment is delivered in this case within 14 days of the delivery of judgment.” 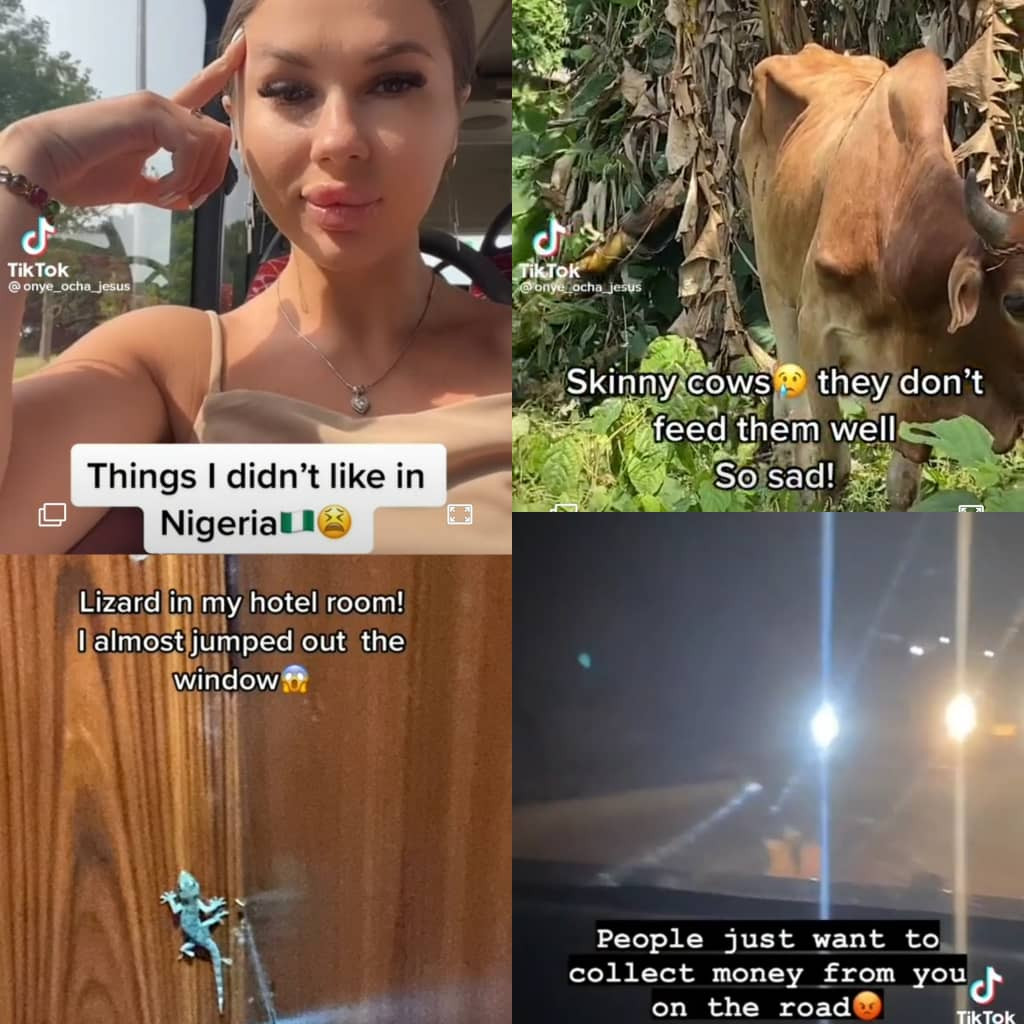