The Nigeria Police Force, Osun State command, has said it has apprehended a supervisor working with the Independent National Electoral Commission (INEC), a corps member and one other official over alleged manipulation of the ongoing distribution of Permanent Voters Cards in the Osu area of the state.

According to a statement released by the command spokesperson, Yemisi Opalola, on Saturday, the police said 38 PVCs were recovered from the suspects.


The police added that its personnel had also launched a manhunt for two members of the Peoples Democratic Party, Wale Ojo and Ijamakinwa Olaoluwa, for allegedly inducing the corps member to give a PVC belonging to a particular voter to another person.

The statement read in part, “On 30th June, 2022 at about 1040hrs, the complainant reported at Osu Division that, on 29th June, 2022, at about 1000hrs, he went to Independent National Electoral Commission office located at the Atakumosa West Local Government Area, Osu, Osun State, to collect his Permanent Voter Card but could not find it.

“He consequently demanded for the register and discovered that, one Orji Desmond Nkenna, a corps member attached to INEC office as an ad hoc staff in charge of Voter Cards’ distribution has collected his PVC on the order of one Wale Ojo and Ijamakinwa Olaoluwa, now at large, both members of the Peoples Democratic Party for financial transaction.

“On receipt of the complaint, police detectives immediately swung into action and arrested the principal suspect along with the INEC supervisor to the alleged corps member, Mrs Makanjuola Bilahu, ‘f’, aged 58 years, and one Mr. Oluwatobi Ogini, ‘m’, aged 32 years, to investigate the level of their involvement.”

But when contacted for reaction, the Osun PDP Caretaker Chairman, Dr. Akindele Adekunle, said no member of the PDP would get involved in any illegal act, adding that “it could be part of a grand plan of the APC to indict our members.

“But I want to assure you that our party members are law-abiding and not capable of engaging in actions that will bring the party to disrepute.” 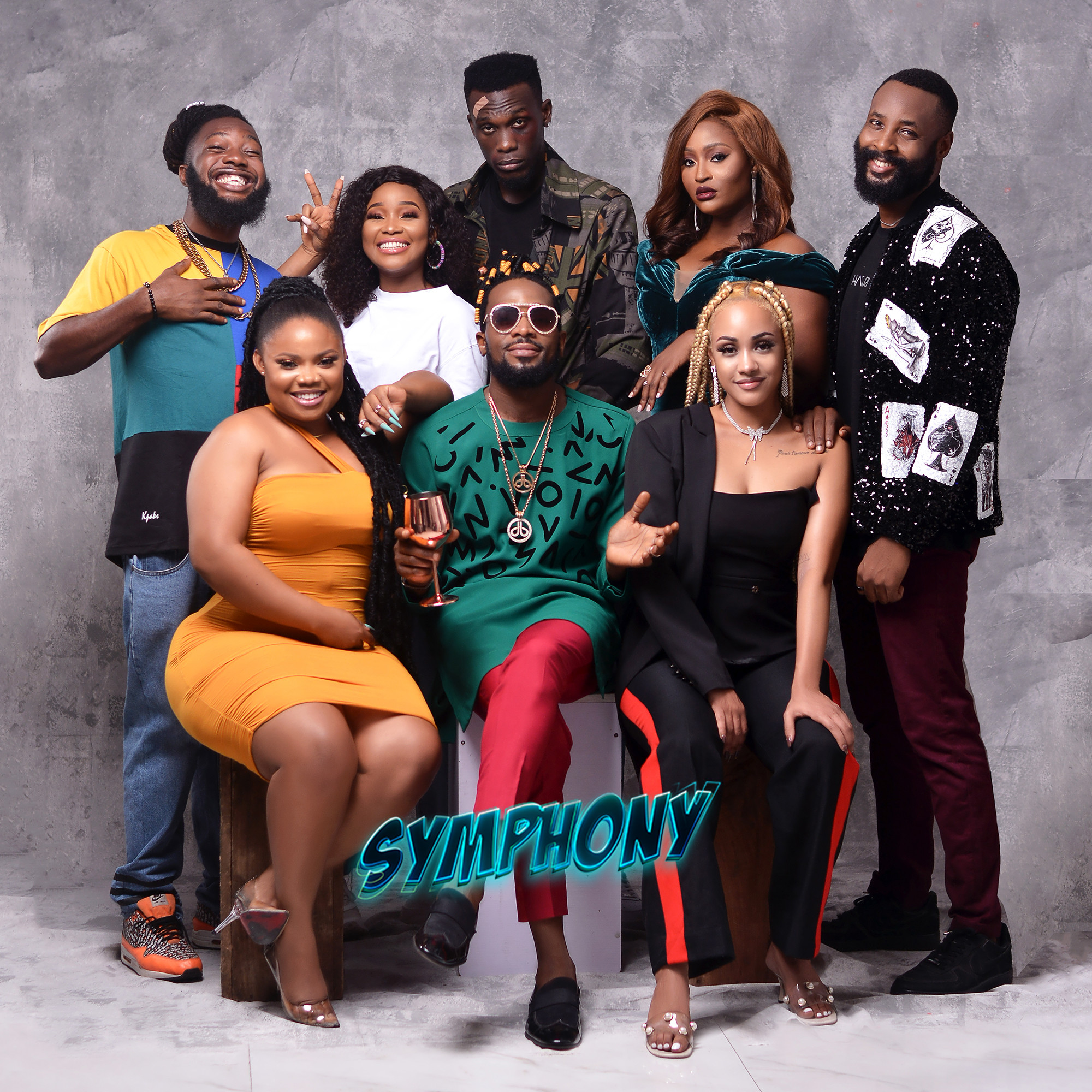 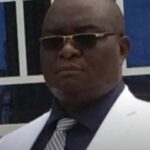