The Nigeria Police Force, Oyo State command has said its operatives foiled a bank robbery planned by a criminal gang who conspired with at least a contract worker of a new generation bank in Ibadan.
The police also arrested a female suspect and four others during the operation that led to foiling the planned attack already hatched a day before the criminals would strike.


This was disclosed in a statement by the Police Public Relations Officer for the Oyo State Police Command, Adewale Osifeso, on Monday.
Osifeso said the suspects were picked from their hideout around Odo the Ona area of Ibadan following an intelligence received by the police.
“The Oyo State Police Command in an intelligence-led and purposeful driven operation has identified, tracked and apprehended members of a criminal gang specialised in carrying out well-coordinated robbery attacks on banks.
“Preliminary investigation reveals that the criminal gang comprising of Abass Azeez ‘m’ 42yrs, Mayowa Kehinde ‘m’ 29yrs contract staff/marketer with a new generation bank, Rildwan Eniola ‘m’ 33yrs, Mistura Akinade ‘f’ 33yrs, Abass Aderoju ‘m’ 41yrs and Akeem Adeniyi ‘m’ 37yrs were all nabbed at their Agara Odo-Ona hideout along Akala Expressway, Ibadan on Monday 13/06/2022 at about 2100hrs after concluding plans to execute a bloody bank robbery attack on another new generation bank within the metropolis at the early hours of Tuesday 14/06/2022.
“The suspects have all confessed their various involvements in the criminal operations which include arms procurement and clandestine intelligence gathering ahead of the proposed date of perpetrating the dastardly act.
“While comprehensive investigations are in progress to crack down the criminal network and other accomplices, the Oyo State Police Command enjoins the good people of the state to continue partnering with the police in terms of providing timely and credible information valuable in curbing criminality and maintaining the relative tranquility enjoyed in the state.” 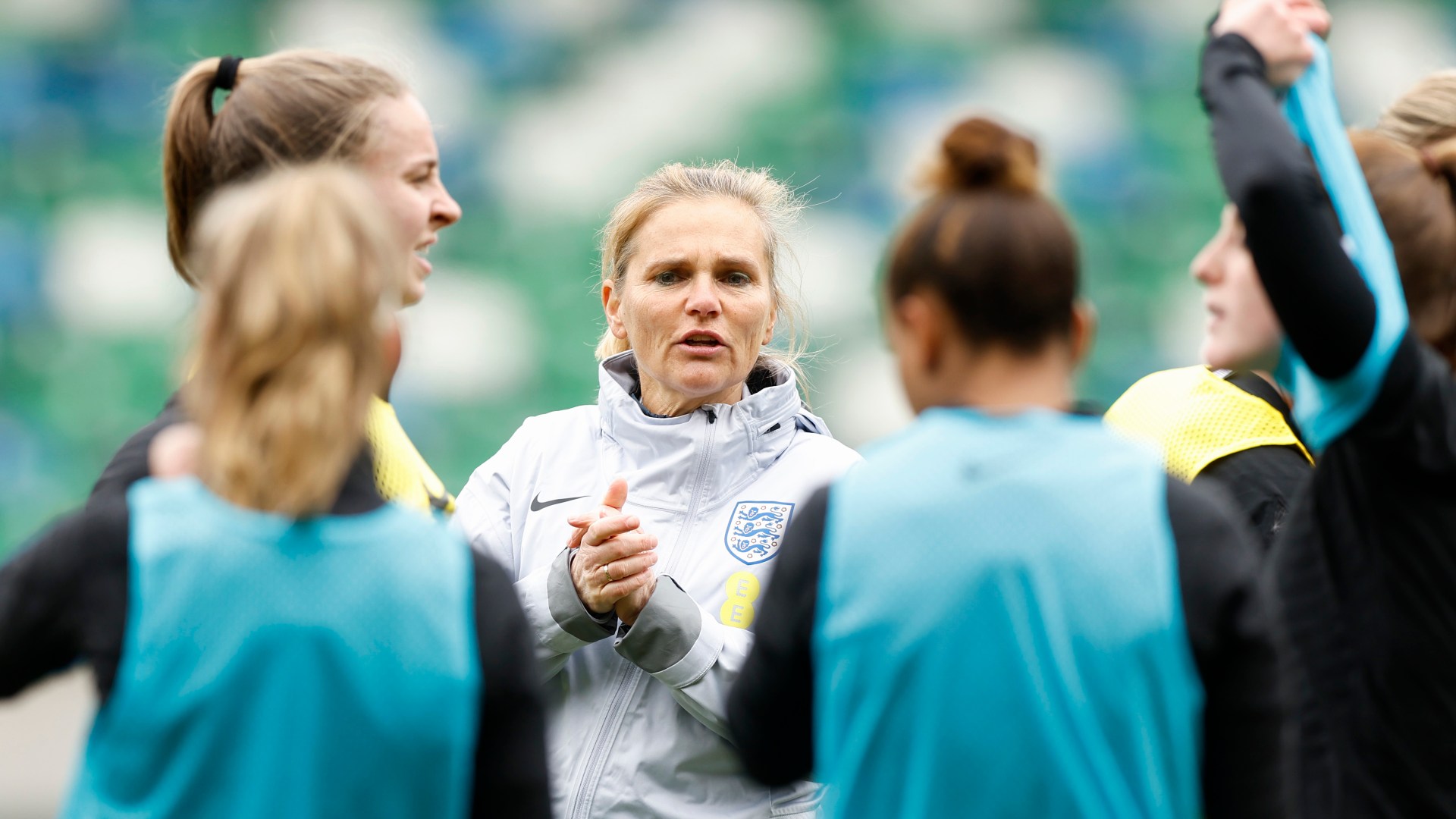