JUBA – A Nigerian self-proclaimed prophet and head of the INRI Evangelical Spiritual Church, Primate Elijah Ayodele, has released a prophetic warning for First Vice President and opposition leader Dr. Riek Machar Teny saying he should not succumb to cheap politic setting him up against President Salva Kiir Mayardit.

In a statement signed by his media aide, Osho Oluwatosin, Primate Ayodele warned the prominent opposition leader not to present himself as too cheap to those instigating him against the peace of the nation unknowingly.

The man of God revealed that there is so much to gain from being loyal to the president, Salva Kiir because he has a genuine plan for the country but if care isn’t taken, Machar will fall for the plans of those who don’t want him to last with the president.

“He must be careful not to fall for moves by those who don’t want him to last with the president, some of them will be exposed soon, it looks like they love him but its deceit. He should commit more of his loyalty to the country,” he added

He further noted that President Salva Kiir has a good plan for the people of Sudan but some army generals are frustrating peace and fuelling crisis between the president and the deputy president. He then revealed that an army general, an ex-politician are part of those causing crisis.

“The president’s plan for South Sudan is genuine, he means well for the people of South Sudan, some army generals are frustrating peace and bringing crisis to the country. They are also fueling crisis between the president and the deputy president,” he said.

“An army general, an ex-politician, and some people pretending to be president’s friend are part of those causing crisis in South Sudan,” he added. 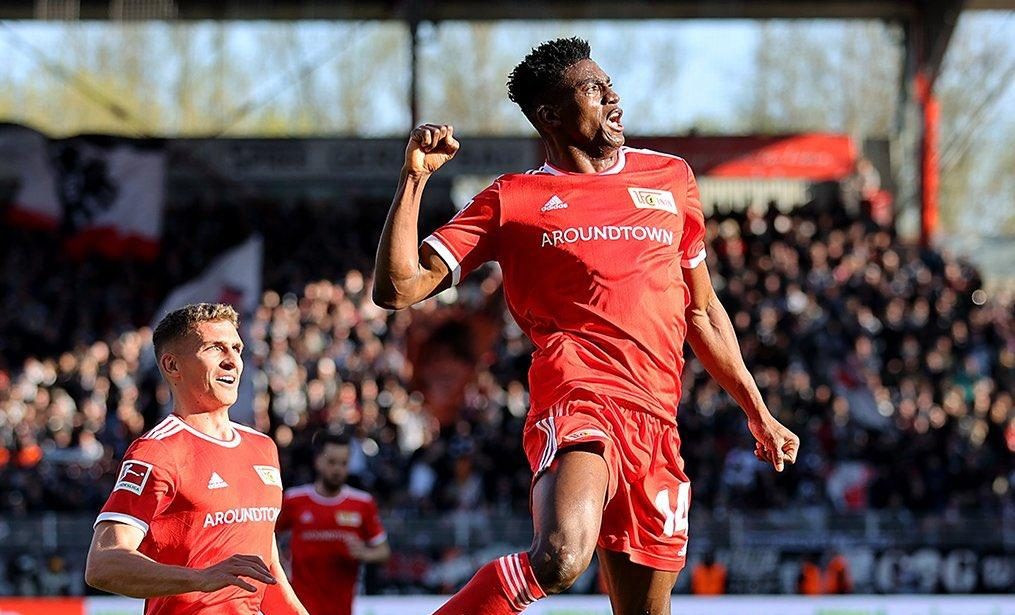 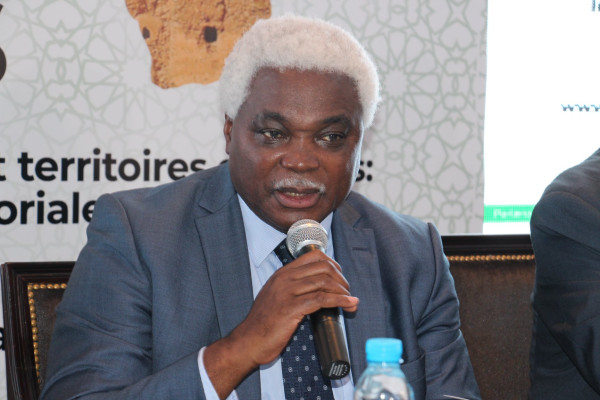