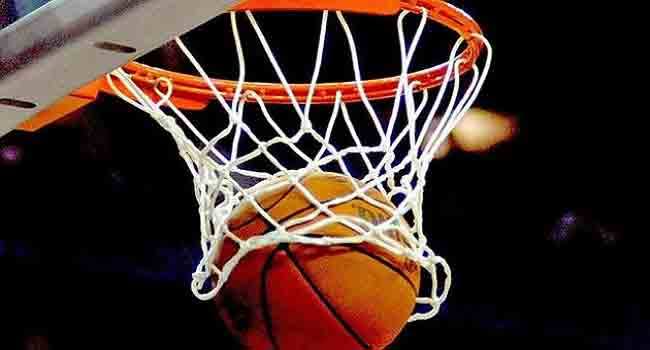 The victory for Customs on Sunday’s final day of the championship meant they ended Mo’ Heat’s fairytale run in the tourney.

Before the final, Mo’ Heat, an Abuja-based club side, were yet to lose a single game in the championship, having gone 20 games unbeaten since the start of the tournament in February.

As expected, the game between Mo’ Heat and Customs was quite an intense and nervy encounter, as the former Nigeria Premier League champions looked to impose their dominance early in the game.

But Mo’ Heat, who had earlier beaten their opponents in the final match of the ‘Elite eight’, proved a hard nut to crack in the first quarter as scores were levelled at 15-15.

The second quarter saw a more dominant Customs side try to enforce themselves in the game as they took a six-point lead in the first five minutes.

However, Mo’ Heat finished strong with a late three-pointer for a 31-26 scoreline at the end of the quarter.

It was a family affair in the third quarter as Customs staged a late comeback to level scores at 47-47 and further stretched their lead to six points at the end of the fourth quarter.

Mo’ Heat had a lot of opportunities from the free-throw line but squandered 12 chances out of 21, and this affected the team’s performance to a large extent as Customs held on for a hard-fought 61-55 victory.

The winner pocketed ₦ 2 million, while the runners-up went home with ₦1.5 million.

Michael Daramola was the stand-out performer for Customs, scoring 19 points, including four rebounds and one assist.

He combined well with Captain Ibe Agu, who scored 17 points, including eight turnovers, four steals and one assist.

Mo’ Heat’s Bright Akhuetie was named ‘Most Valuable Player (MVP)’ of the match, with 19 points, 10 rebounds, two steals and one assist.

The highest rebounder award went to Solomon Ezra of Nigeria Customs, while the highest assist was given to Johnson Anaiye of Mo’ Heat.

The top five players of the tournament were Ewaoche of Mo’ Heat, Dele Ademola of Kano Pillars, Agu of Nigeria Customs, and Kanyinsola Odufuwa of Gombe Bulls and Michael Okiki of Mo’ Heat.

The men’s championship began on February 6 with a total of 24 teams and ended on Sunday. 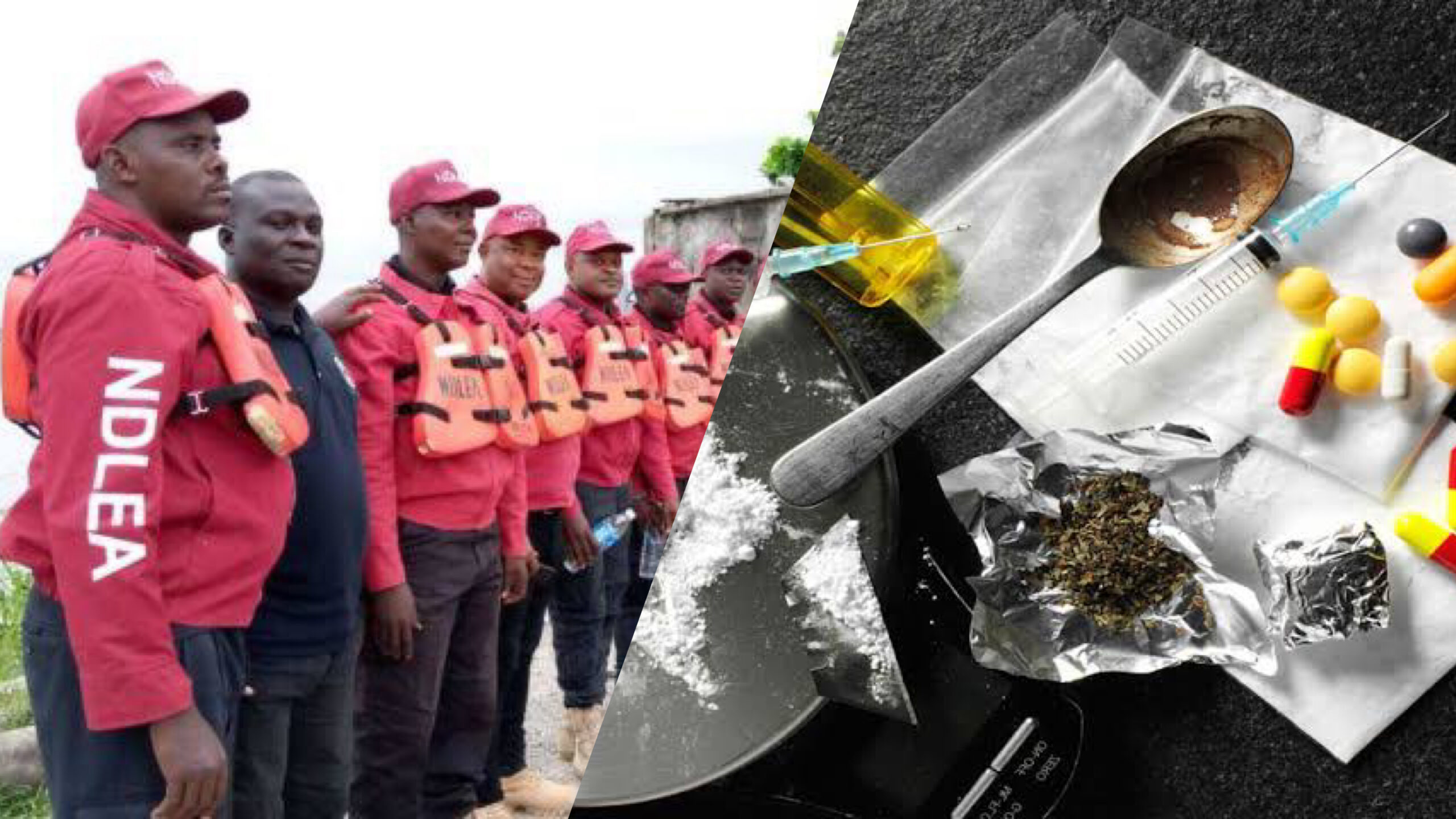 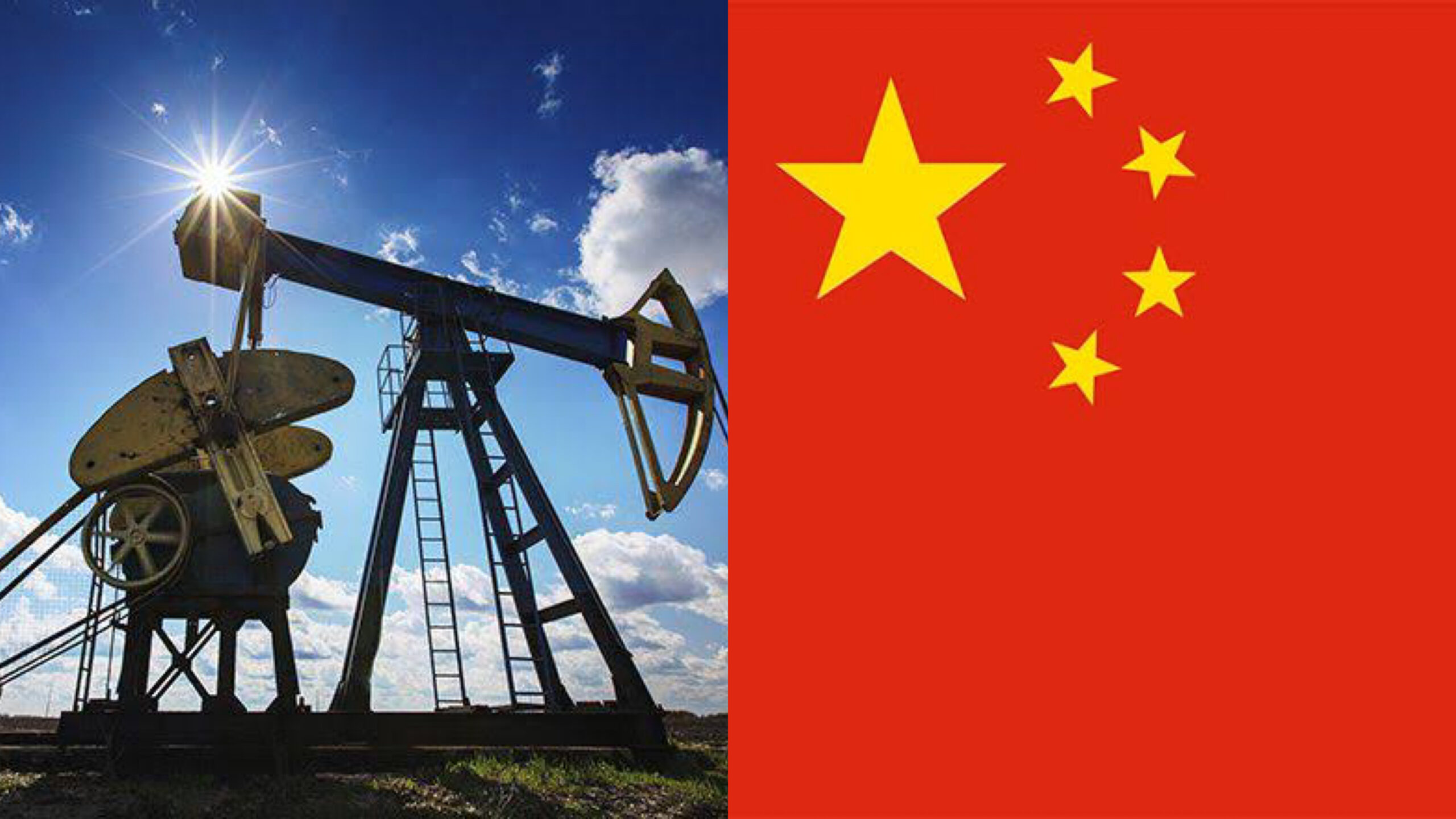