Nigeria will be seeking a round of 16 place at the 2021 Africa Cup of Nations when they take on the Falcons of Jediane at the Roumdé Adjia Stadium on Saturday.

The Super Eagles began their campaign with a dominant win over Egypt. Although the scoreline was just 1-0, the three-time AFCON kings were in total control from start to finish against an Egypt side led by arguably the best player in the world right now in Mohamed Salah.

Up next for Austin Eguavoen’s men is Sudan, who drew 0-0 in their opening game against Guinea-Bissau. The Super Eagles go into the game as the massive favourites and will be confident in their chances of getting the win.

Nigeria have a superior h2h against Sudan, with the Super Eagles losing just twice in 14 previous games. The Super Eagles have won eight times and drawn four games against the Falcons of Jediane.

Sudan’s two wins came in 1963- their first meeting in the AFCON- and 2014. The Super Eagles have won six of the last seven games against Saturday’s opponents.

Nigeria have no injury worries aside from Chidozie Awaziem, who missed the game against Egypt. Awaziem is currently out with an ankle injury.

Kenneth Omeruo was taken off against Egypt with an injury, but he should take his place in the lineup after training with his teammates on Thursday.

Sudan has no major injury worries either, but coach Burhan Tia may make one or two changes from the side that played against Guinea-Bissau.

Super Eagles coach is likely to stick with the same side that beat Egypt, although he may be tempted to bring in Chidera Ejuke for Samuel Chukwueze.

It has been a low scoring tournament so far. However, the Super Eagles have enough to score more than one and win convincingly. 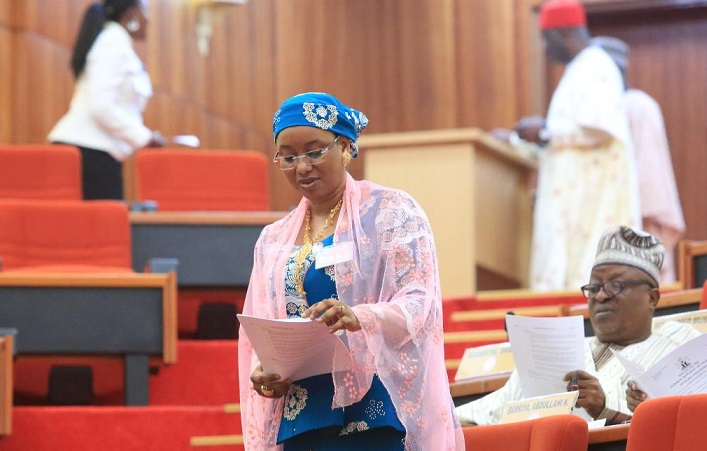