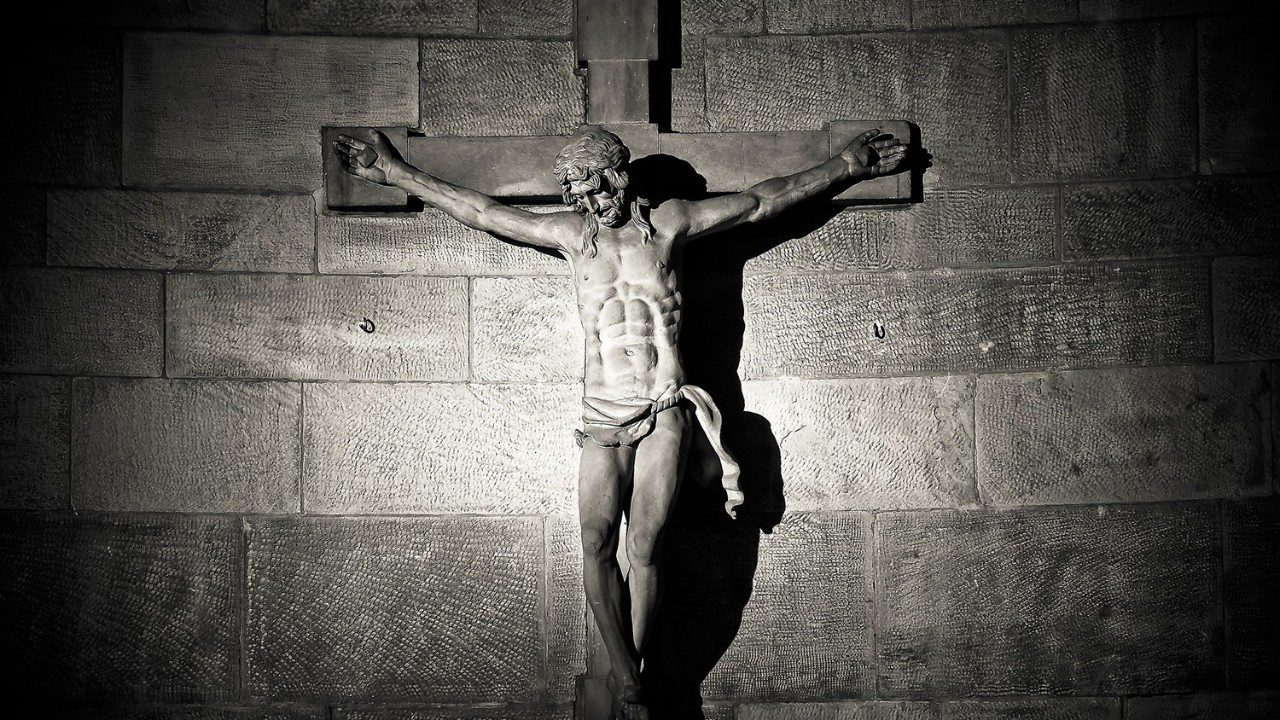 Italian Fr. Luigi Brena was nearly abducted by armed persons in Edo state on Sunday. Nigerian Fr. Emmanuel Silas, who was kidnapped on Monday in Kaduna, has regained his freedom.

“On behalf of His Grace, Most Rev. Augustine O. Akubeze, we give thanks to God for the freedom of Fr. Luigi Brena, CRS, from the hands of kidnappers,” said a statement from the Archdiocese of Benin, signed by the chancellor, Fr. Michael Oyanoafoh.

Father Brenna, of the Somascan Fathers order, was nearly abducted by armed persons in Usen community in Ovia South West Local Government Area of Edo state on Sunday. The 64-year-old Italian priest has returned to his community in Nigeria and is undergoing medical treatment for injuries.

Statement from the Benin Archdiocese

A statement from the Archdiocese of Benin said that Fr. Brenna was watching a football game by the boys in the village around 5 pm at Usen, in front of the Somascan community playing ground when the incident happened.

Suspected herdsmen reportedly stormed the venue and shot sporadically, causing the boys playing to flee in fear, and the priest was captured before he could run into his apartment.

The attackers beat the priest, injured him with a machete, and began to drag him away. The beatings caused him to pass out and his captors left him behind, thinking he was dead.

The statement further notes that when Fr. Brenna gained consciousness, he returned home in a pool of blood and was rushed to hospital by other priests who were in hiding from the sporadic shooting.

On Monday, Fr. Brenna was taken to another hospital to continue treatment and is responding to treatment.

In a related development, Fr. Emmanuel Silas, a priest serving in the diocese of Kafanchan, has regained freedom from the hands of his kidnappers.

Vatican News had reported that the priest was abducted from the parish rectory of Saint Charles Catholic Church, Zambina in Kauru Local Government Area, in the early hours of Monday, July 4.

A statement released by the Catholic Diocese of Kafanchan says the priest was released at about 9pm on Monday, barely 24 hours after his abduction.

“With hearts filled with joy, we raise our voices in a symphony of praises as we announce the return of our brother, Rev. Fr. Emmanuel Silas, who was abducted by armed persons from the Rectory at St. Charles Catholic Church, Zambina in Kauru Local Government Area, Kaduna State,” said the statement signed by Fr. Emmanuel Uchechukwu Okolo, the Chancellor of the Kafanchan diocese.

The statement concluded with a request to priests of the diocese to celebrate a Mass of Thanksgiving to God for the quick release of Fr. Silas.

Attacks against members of the clergy are becoming more common in Nigeria where authorities have been faced with the challenge of combatting the nation’s insecurity woes.

Father Brenna’s return comes on the heels of Saturday’s abduction of two other priests, Fr. Udo Peter of St. Patrick’s Catholic Church Uromi and Fr. Philemon Oboh of St. Joseph Retreat Center, Ugboha, both in the same state. The priests were kidnapped along the Benin-Auchi expressway and have yet to regain their freedom.

Likewise, Fr. Vitus Borogo, chaplain of the Catholic community of the Kaduna State Polytechnic and the Chairman of the Nigerian Catholic Diocesan Priests Association (NCPDA), Kaduna state chapter, was killed by unknown gunmen on 25 June at Prison Farm, Kujana, along the Kaduna-Kachia road in Chikun Local Government Area.