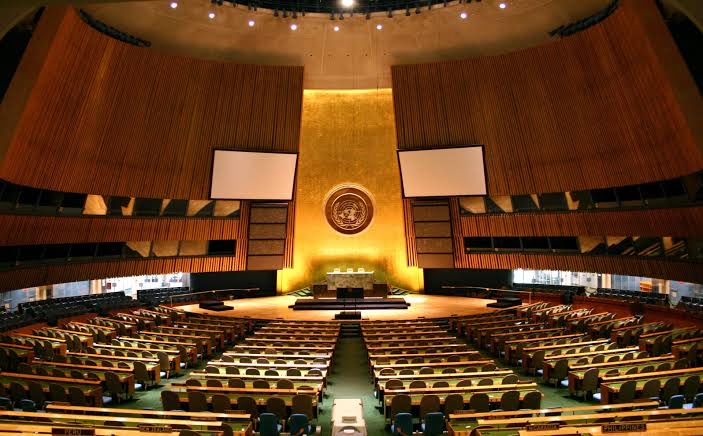 The UN General Assembly on Thursday adopted a historic resolution, declaring access to clean water and a healthy and sustainable environment a universal human right.

The 161 member states, including Nigeria, voted in favour of the resolution, while eight abstained from voting.

Based on a similar text adopted in 2021 by the Human Rights Council, the resolution calls upon states, international organisations, and business enterprises to scale up efforts to ensure a healthy environment for all.

“The resolution will help reduce environmental injustices, close protection gaps and empower people, especially those that are in vulnerable situations.

He added that the decision would also help countries to accelerate the implementation of their environmental and human rights obligations and commitments.

Mr Guterres underscored that adopting the resolution “is only the beginning” and urged nations to make this newly recognised right “a reality for everyone, everywhere.”

In a statement, UN High Commissioner for Human Rights Michelle Bachelet also hailed the assembly’s decision and echoed the secretary-general’s call for urgent action to implement it.

“We will all suffer much worse effects from environmental crises if we do not work together to collectively avert them now,” she said.

The text, originally presented by Costa Rica, the Maldives, Morocco, Slovenia and Switzerland in June 2021, was co-sponsored by over 100 countries.

In 1972, the UN Conference on the Environment in Stockholm, which ended with its historic declaration, was the first to place environmental issues at the forefront of international concerns.

The UN Member States back then declared that people have a fundamental right to “an environment of a quality that permits a life of dignity and well-being,” calling for concrete action and the recognition of this right. 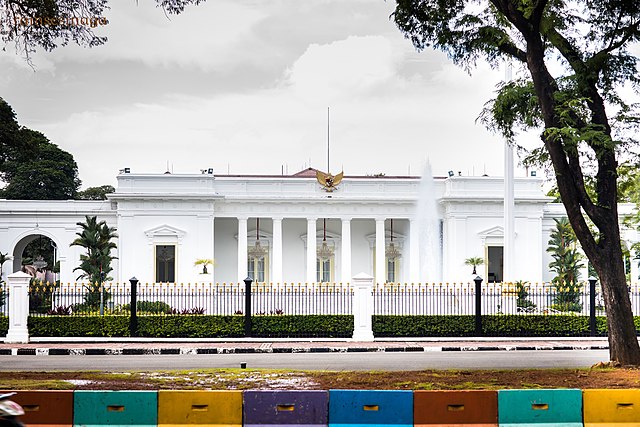 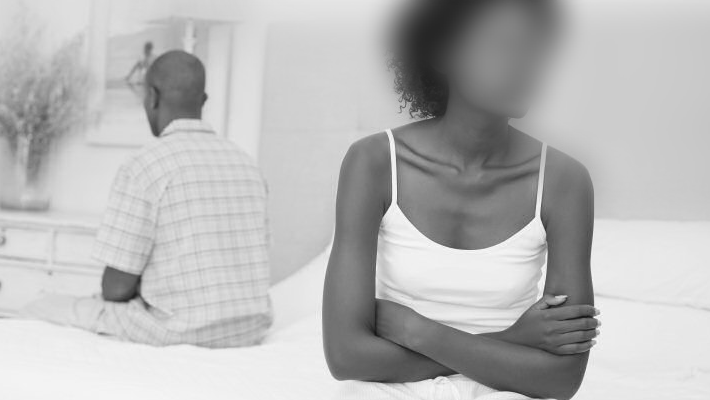