The cancellation of this exemption permit, which has been in existence for 13 years, is likely to throw the lives of thousands of Zimbabweans, who live in SA legally, into disarray.

The HSF estimates that as many as 178,000 Zimbabwean nationals with exemption permits will be affected by the decision.

In his statement, Motsoaledi said there was a disturbing and growing trend by among some NGOs to sabotage the polycentric and policy laden decisions taken by government by using the courts.

He said this development must be nipped in the bud as soon as possible.

“SA is now under the dictatorship of some of the NGOs, with some having faceless and dubious funders. Their ultimate aim is to help dislodge the government of the day from power, by all means available.”

In their statement, the NGOs said three features distinguish SA from many other young democracies: a respect for the rule of law, a vibrant civil society and a fearless judiciary.

“This week we saw a glaring instance of executive abuse of all these features.

“Minister of home affairs, Aaron Motsoaledi, saw fit to lend his name to an attack on civil society organisations — all because a reputable NGO has dared to take a ministerial decision on judicial review.”

The organisations said, without a shred of justification, Motsoaledi issued the most outrageous public statement vilifying the HSF, calling into question its integrity and patriotism, accusing it of racism and treachery.

They said in the process, Motsoaledi gratuitously smeared the NGO community as a whole.

“The HSF case is not that Zimbabweans are entitled to remain here. It is merely submitting that there was no adequate consultation with interested parties before this radical decision was taken.”

The organisations said the minister’s threats and innuendos are ominous, but sadly not unprecedented.

“The apartheid regime shut down or hounded into oblivion countless law-abiding civil society organisations, faith-based organisations and human-rights NGOs. We do not need to relive those days.” 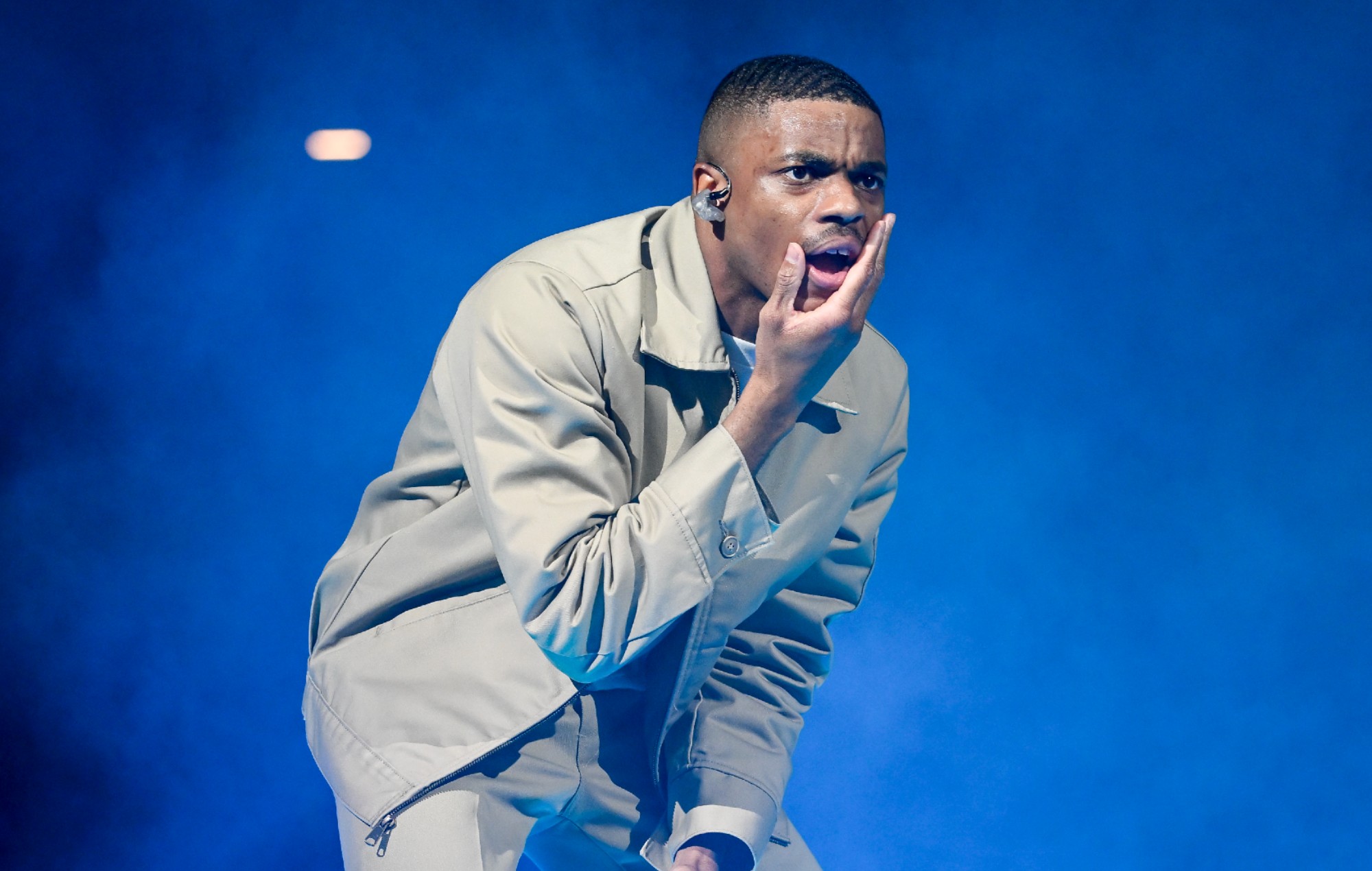 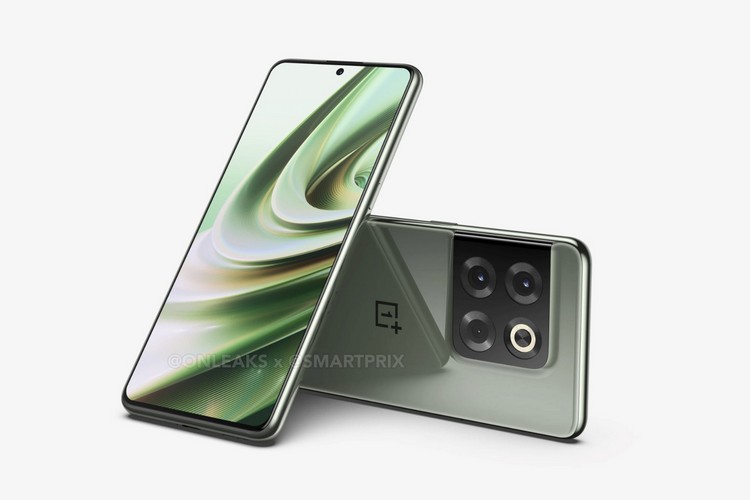