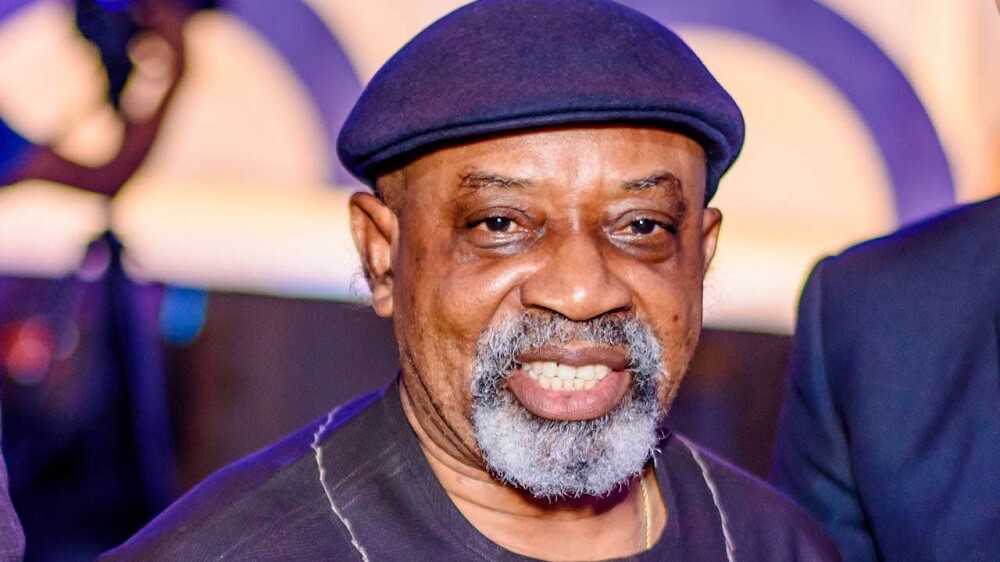 The leadership of the Academic Staff Union of Universities (ASUU) has denied knowledge of any planned meeting with the Federal Government.

This is contrary to reports circulated on Thursday that the FG had scheduled a meeting with the Union.

In an interview with THE WHISTLER, the ASUU President, Prof. Emmanuel Osodeke, referred to reports of the meeting as “social media news”.

“We are not aware of any meeting. There is no meeting, nobody was invited so we don’t know. It’s social media news,” he said.

Responding to a statement credited to the Minister of Labour and Employment, Chri Ngige, that the ASUU strike would soon be resolved, Osodeke said the union had not had any communication with Ngige in a very long time as he had abandoned them to further his political ambition.

The ASUU President was making reference to Ngige’s botched bid to run for President under the ruling All Progressives Congress (APC).

“We are not aware of that. We are discussing with the Minister of Education. Since he (Ngige) left us, we have made progress. I hope he’s not coming back now to destroy the whole process.

“We are not aware of anything he’s saying, we have not spoken to him for a long time, he abandoned the whole thing when he was running for President, that’s part of the reason why this whole thing was delayed for this long. Now he wants to come back and disrupt the whole process. He should just stay back and continue to pursue his political ambition and leave us alone. We don’t want him back,” he said.

The ASUU President also shed more light on the Union’s decision to dissociate itself from the crowdfunding attempt by Abuja radio host, Ahmed Isah, popularly known as ‘Ordinary President’.

THE WHISTLER earlier reported how Osodeke rejected the N18 billion crowdfunding campaign which Isah organized. Following the rejection, the campaign was suspended immediately.

According to Osodeke, “We (ASUU) have no problem with his integrity in whatever he is doing. He has a right to do it, what we are saying is he should not bring ASUU in without our permission. Like I said there, any organization or person has a right to set up their foundation that you can use to do whatever you want in the name of your organization but not in the name of ASUU. That is the only problem we have with him.”

He added that he did not believe it was right for anyone to make a huge cash donation in the name of ASUU, given the current economic climate in Nigeria. He said this in reference to the alleged N50 million cash donation made by Akwa Ibom State Governor, Udom Emmanuel, as part of the fundraiser which was displayed by Isah during one his radio programmes.

“We don’t have a problem with the intention, the problem we have is putting us in without our permission, and using our name. Is it right for someone to bring N50 million in cash in Nigeria and put on the floor? It’s not right and that’s why we dissociated ourselves from it completely,” he said.

Osodeke added that if Isah had asked for ASUU’s permission beforehand, they would have had discussions on how to best proceed with the fundraising attempt.

“If he had asked for permission beforehand, we would have discussed it at our meeting and then taken a decision,” he said.

When asked for update of ASUU’s meetings with the renegotiation committee of the 2009 FG-ASUU agreement, Osodeke said they have finished meeting and negotiating with them, and they are currently awaiting approval from the government.

“We have finished meeting and negotiating with them, they are going back to get permission to sign the document, that’s what we are waiting for,” he said.

ASUU had halted academic activities in federal varsities on February 14th 2022, citing different demands which the FG had failed to meet as its reasons.

Some of the demands include, payments of salary arrears, better working conditions, renegotiation of the 2009 FG-ASUU agreement, payment of earned academic allowances, funds for the revitalization of public universities, promotion arrears, and poor funding of state universities.

Other tertiary institution unions also on strike include the Senior Staff Association of Nigerian Universities (SSANU), the Non-Academic Staff Union of Educational and Associated Institutions (NASU), and the National Association of Academic Technologists (NAAT).

SSANU and NASU had announced the extension of their strike by two months on Wednesday, saying that the strike would only end when the Federal Government meets members’ demands.

In a circular by the chairmen of NASU and SSANU, the bodies enjoined its members to keep the spirit alive as they are inching closer to victory.

“Consequently, you are hereby informed that the strike has been extended by two months, within which we are hoping that all the contentious issues would have been effectively laid to rest. The two-month extension is with effect from Friday, June 24, 2022.

“We urge you to keep up the spirit across the branches as we are slowly inching close to victory,” the circular read. 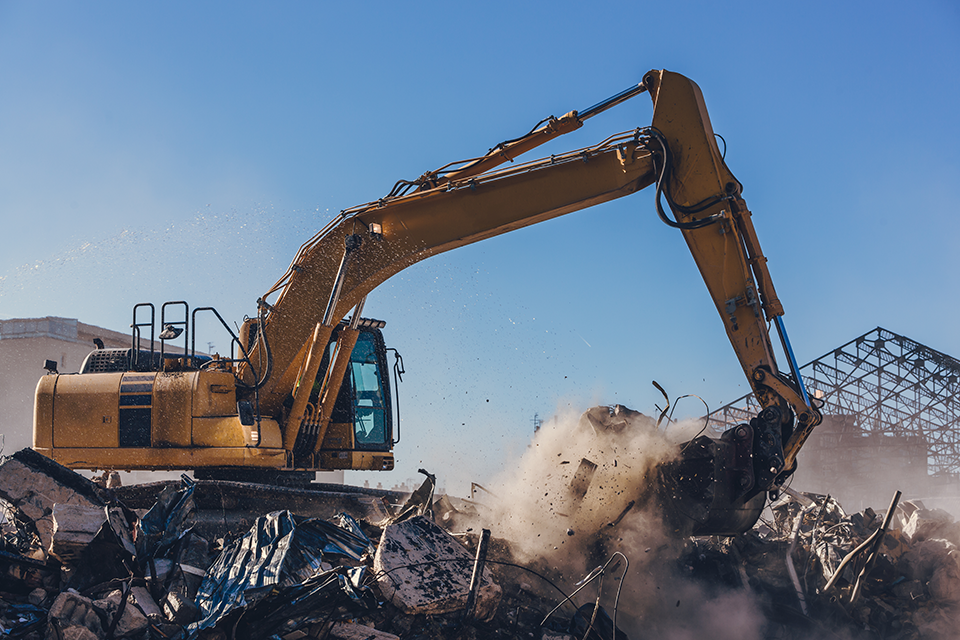