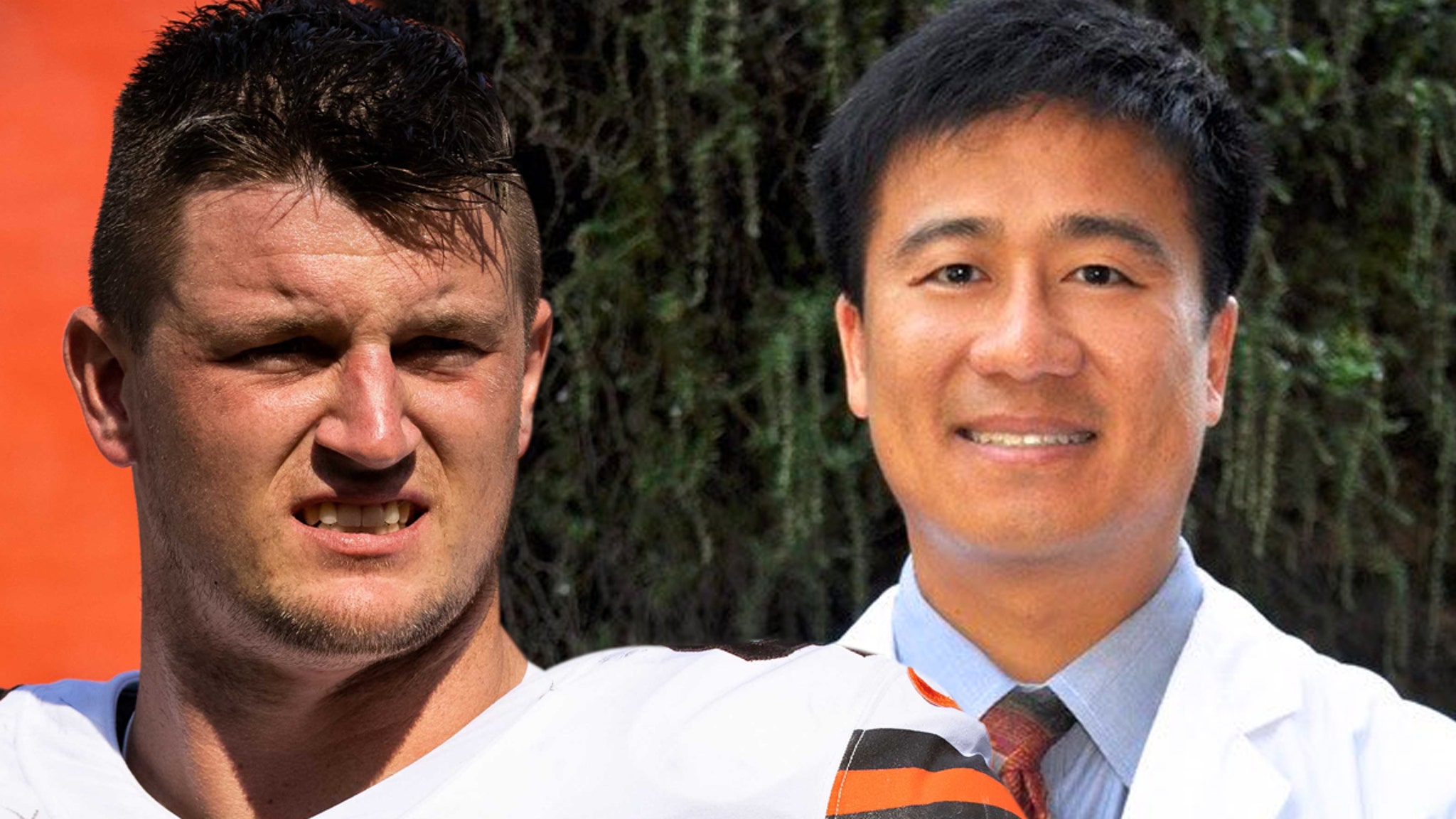 Cleveland Browns fullback Johnny Stanton is praising his primary care physician, Dr. John Cheng, for sacrificing his life in the Laguna Woods shooting … honoring the man for his heroic actions.

Officials say 52-year-old Cheng was killed as he tried to stop the gunman who opened fire at the Geneva Presbyterian Church on Sunday. 5 others were injured in the shooting … and cops say if Cheng hadn’t taken action, there would have been “numerous additional victims.” 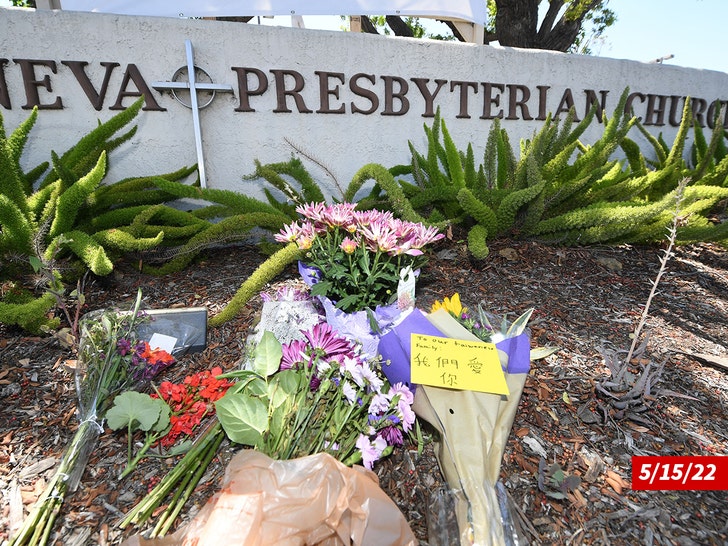 Stanton — who grew up in California before reaching the NFL in 2018 — paid tribute to Cheng on Twitter minutes ago … after realizing Cheng is the man who helped him out with regular checkups over the years.

“I just found out the person killed in the Laguna Woods shooting yesterday was my primary care physician, Dr. John Cheng,” Stanton said. 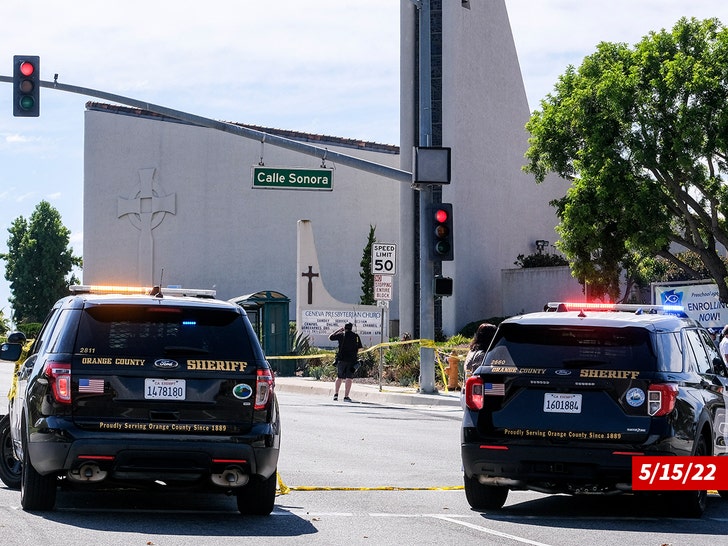 “Absolute hero,” Stanton added. “He attacked the gunman and helped save so many in that church. I just wanted his name to be known.”

“He will be missed.” 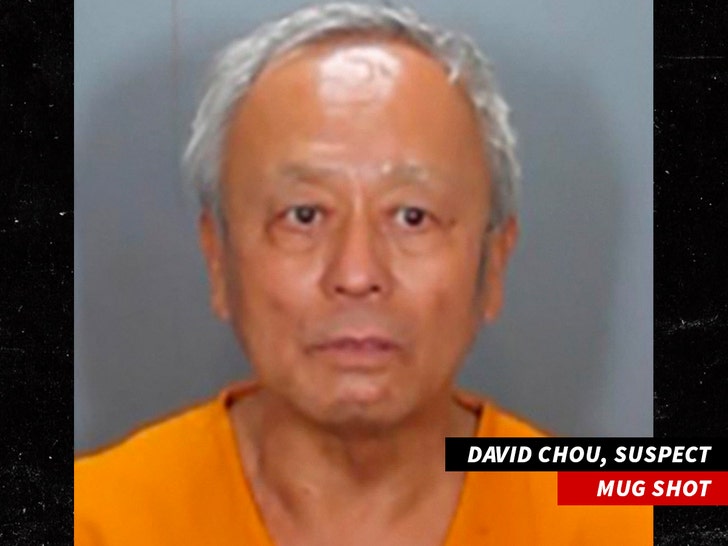 68-year-old David Chou was arrested in connection to the shooting, which is being investigated as a hate crime. 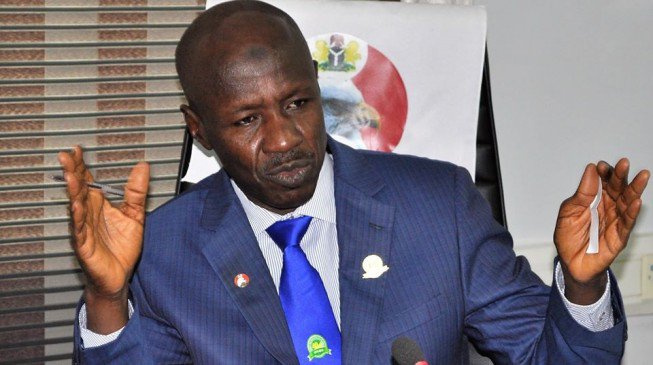