The Brazilian midfielder has been on the Gunners’ radar for a long time now and Sky Sports reported yesterday that they remain keen on his signature.

The midfielder has continued to impress in the French Ligue 1 and more clubs have become interested in a move for him.

While Arsenal hesitates to make a move, Newcastle United has reportedly had a bid accepted by Lyon.

The Sun says the Brazil international is expected to join Eddie Howe’s side in a move worth £30million.

He is currently with the Brazil national team and he would have his medical today in Ecuador.

Losing a transfer target to Newcastle United should be one of the most embarrassing things that can happen to Arsenal.

We have been linked with a move for Juventus’ Arthur Melo, who has failed to impress in Italy.

While the former Barcelona man is an attractive name, Guimaraes is a better player to have in our team, and he has proven that in France.

Edu should try to hijack this transfer now before it is completed and show our fans that he knows what he is doing. 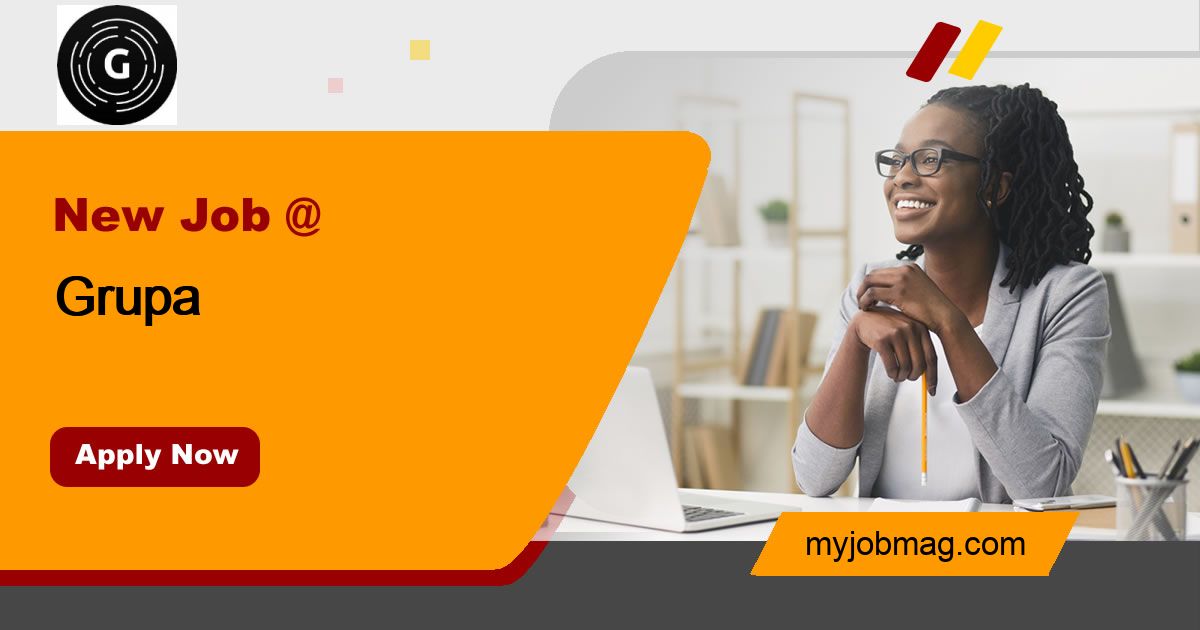 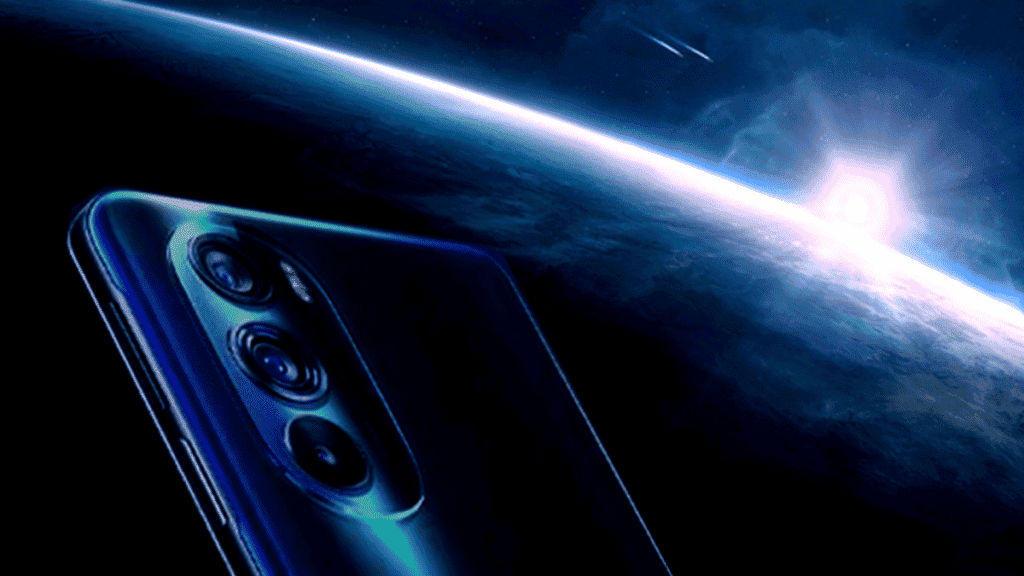