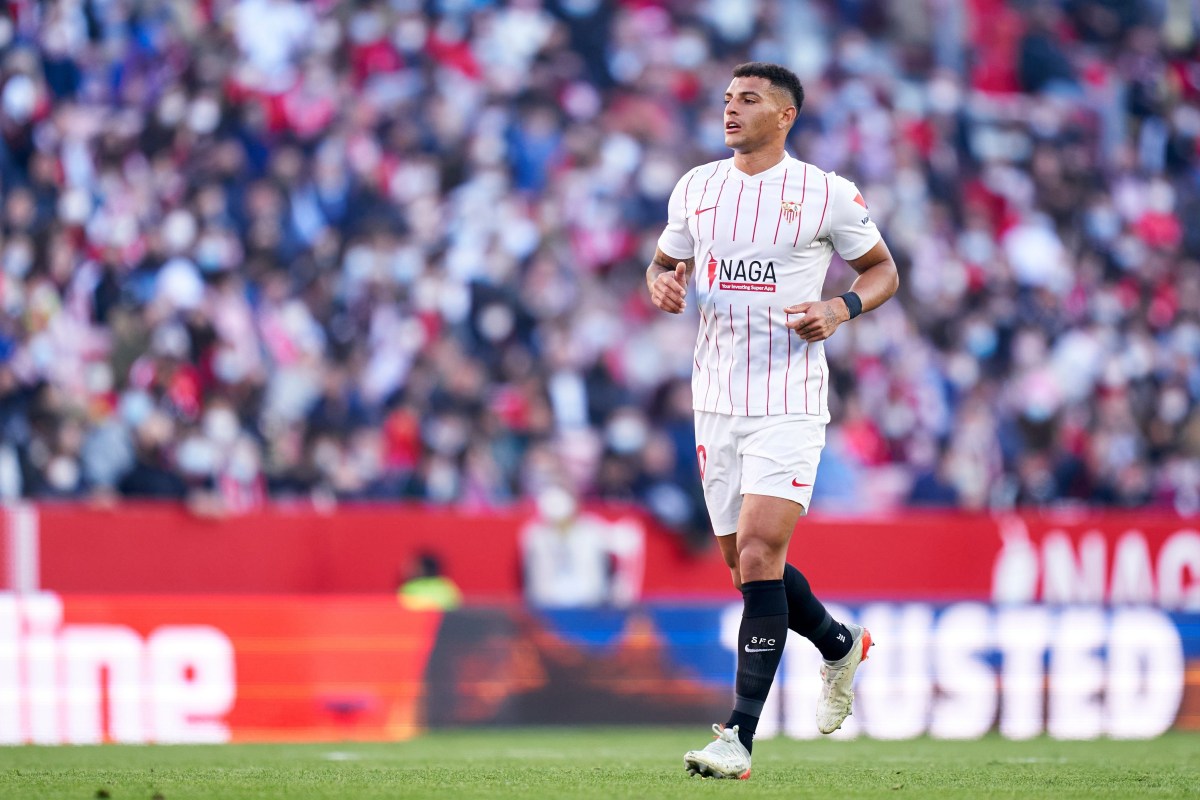 Newcastle have made a fresh bid for Sevilla defender Diego Carlos and plan to sign two centre backs before the January transfer window closes, talkSPORT understands.

The Magpies failed in their original attempt to land the Brazilian, with an offer in the region of £25million rejected by a Sevilla side currently challenging Real Madrid for the LaLiga title.

The Toon have now upped their offer to £28m, and it’s also understood they plan to land two centre backs this January.

The news comes in the wake of Chris Wood’s £20million move from Burnley to St. James Park.

The New Zealand international has followed Kieran Trippier through the door after he joined from Atletico Madrid for £12m.

The signings follow the November arrival of manager Eddie Howe, who was the first recruit picked up by the club’s new ownership.

Newcastle became the world’s richest football club in November when they were purchased by Saudi Arabia’s Public Investment Fund, backed by Crown Prince Mohammad Bin Salman who has an estimated net worth of £320billion.

However, despite the early changes, there’s yet to be much difference noticed on the pitch, with the club 19th in the Premier League table and reeling from a humiliating FA Cup defeat to League One side Cambridge.

Howe’s side have just one league win in 19 games, and have conceded 42 goals, the joint-most in the division.

Diego Carlos could play a key role in fixing the problem area, but it looks like he won’t be joined by fellow top target Sven Botman.

Dutch defender Botman is wanted by many of Europe’s elite, much like Diego Carlos, but his club Lille are unwilling to negotiate.

Reports claim the French side won’t sell their title-winning defender until the summer, leaving Newcastle pondering an even bigger bid after having nearly £30m turned down. 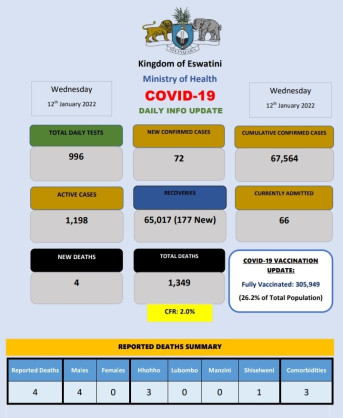 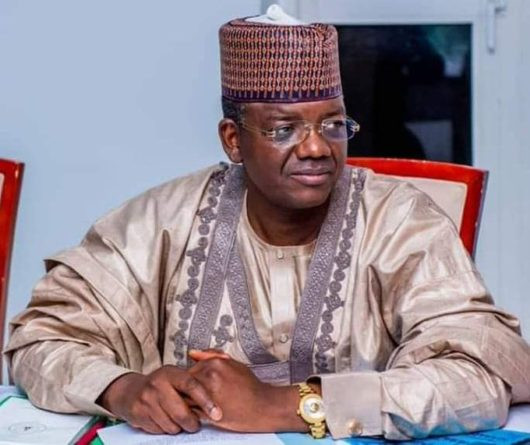