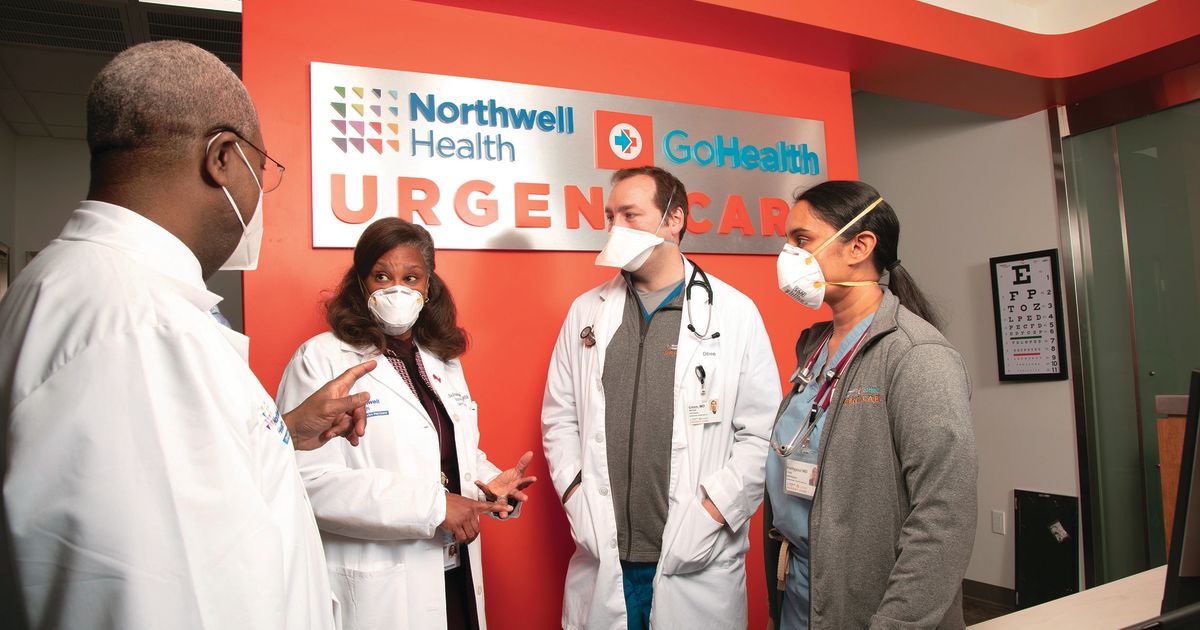 The lack of health infrastructure initially impeded the abilities of populations in outer boroughs to seek treatment, testing and vaccination for Covid, but through partnerships with safety-net clinics and community-based organizations, Covid public health disparities have since narrowed, said Dr. Bruce Y. Lee, professor of health policy and management at CUNY School of Public Health.

With vaccination sites all over the city and even in subways stations to accommodate New Yorkers unable to take time off for shots, the difference between Manhattan and outer boroughs’ vaccination rates has shrunk. As of Feb. 15, Queens led the pack with 83% of residents fully vaccinated, followed by Manhattan (81%), Staten Island (73%), the Bronx (72%), and Brooklyn (70%).

Manhattan had been the most vaccinated borough up until October, when it was outpaced by Queens, according to city data. White populations had consistently been the second-most vaccinated after Asians, but was surpassed by Latino communities in September.

Access to testing has improved, too. When the city announced the launch of its Test & Trace Corps initiative in May 2020, there were 13 community testing sites. As of January this year, there are now over 250 city-run testing sites, including 160 mobile testing units.

“We looked at where our patients are coming in from and where they had been sickest, and learned we needed to build access points there,” Salas-Lopez said. Northwell opened an urgent care clinic in Springfield Gardens in December.

Some efforts revealed new layers of inequities. While health systems implemented telehealth tools and remote programs to ensure continued access to crucial medical services during the pandemic, there were 3.4 million New Yorkers without broadband internet in their homes or via a mobile connection, according to city data.

“Such tools aren’t very useful when there are people who still lack access to reliable internet,” Richardson noted.

The city, however, is trying to address the issue and in October last year unveiled a $ 157 million plan to be rolled out over three years. “I’m hopeful this infrastructure bill will help close that digital divide,” Richardson said. 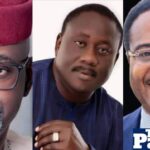 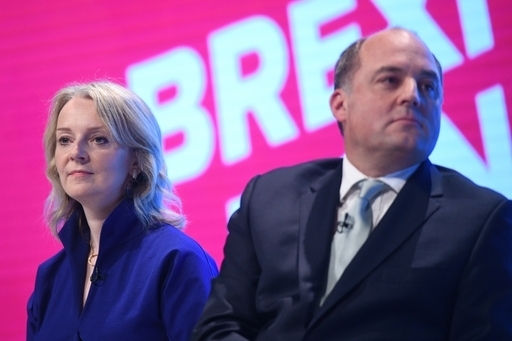