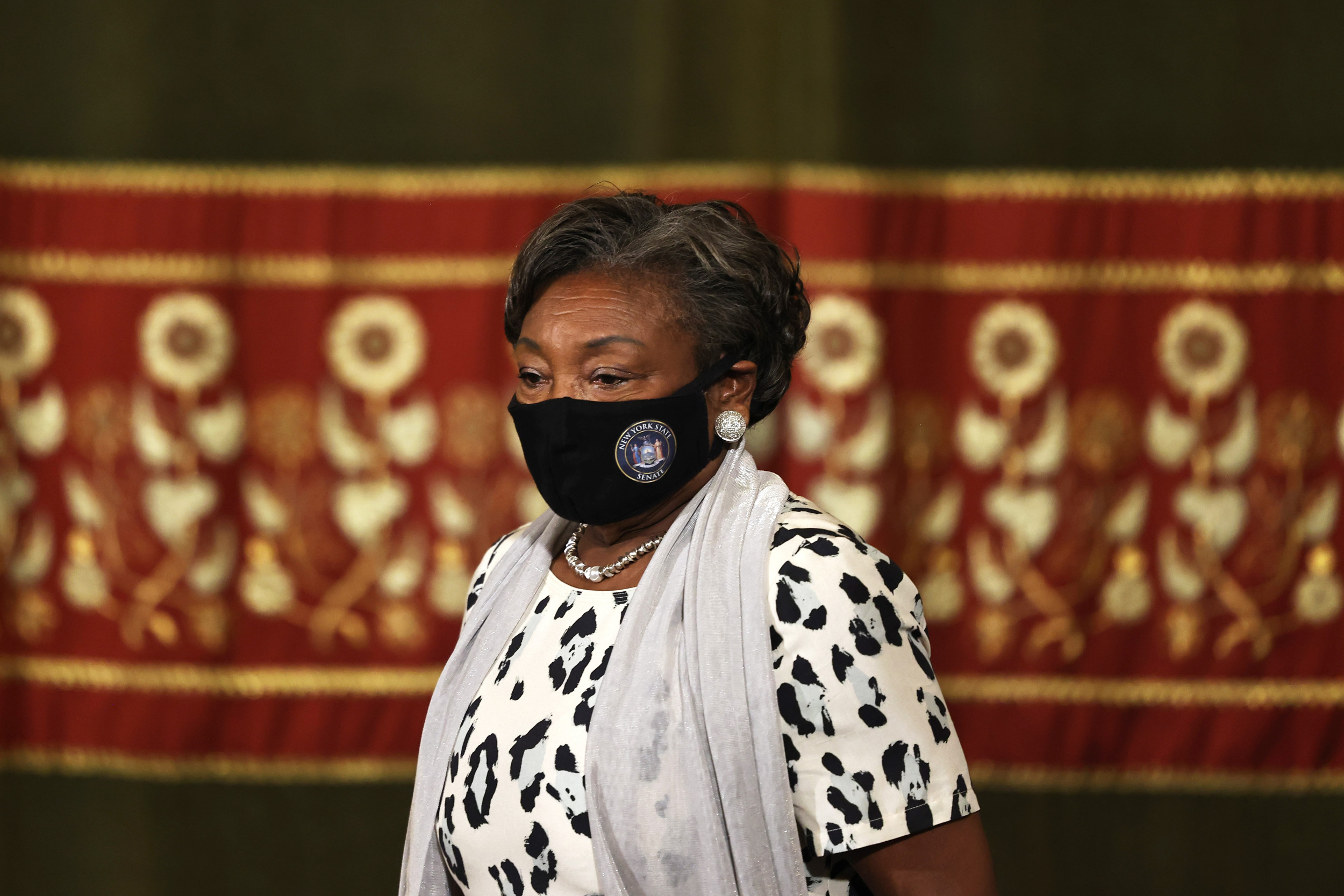 Earlier this month, lawmakers rejected two plans, one favoring Democrats while the other favoring Republicans.

If the committee fails to reach a conclusion by January 25, the Legislature, controlled by a majority of Democrats, can take over the process.

“We have negotiated with our Republican colleagues in good faith for two years to achieve a single consensus plan. At every step, they have refused to agree to a compromise,” the commission’s Democratic members said in a statement released Monday morning.

State voters in 2014 approved a constitutional amendment that created the independent commission.

According to WBFO, Senate Majority Leader Andrea Stewart-Cousins said she wants the commission to continue drafting a new map. However, she said if rejected and left up to the Legislature, Democrats will be fair.

“We could draw maps that make sense, that are contiguous, that are rational and reasonable,” Stewart-Cousins said.

The Senate leader said she was a victim of gerrymandering and recalled her previously rectangular districting turning into “the smiling face of an old man with a scraggly beard” during 2012’s redistricting process.

Unlike most places around the country where Republicans control redistricting, New York is one of the few places where Democrats have more power, the AP reported.

The Republican party controlled New York’s Senate the last time the lines were redrawn. The Assembly and State Senate failed to reach a middle ground last time, leaving a federal court responsible for drawing the lines. According to the AP, Republicans believe the maps will end up in court again.

The AP reported the stakes for redistricting are high as Republicans worry the new lines could mean Democrats, who already hold a 19-8 majority in the state’s delegation, gain additional seats.

“They want to slam through a gerrymandered map,” Nick Langworthy, the state Republican Party chairman, said to the AP last week. “Some of the geniuses in the Democratic Party in Washington would like to see them strip us down to perhaps two or three seats.”

Senate GOP Minority Leader Rob Ortt said he also distrusts Democrats’ promise to be fair, saying it would be against the public.

“You voted for a process that took away the map drawing from the Legislature, and it’s going to end up, potentially, back there, and I think the voters should know that,” Ortt said to WBFO.

The AP reported that Asher Ross, director of the redistricting advocacy campaign “Mapping our Future” for the New York Immigration Coalition, said the Democrats’ attempt to redraw certain district lines could come at the expense of Latino and Asian communities. 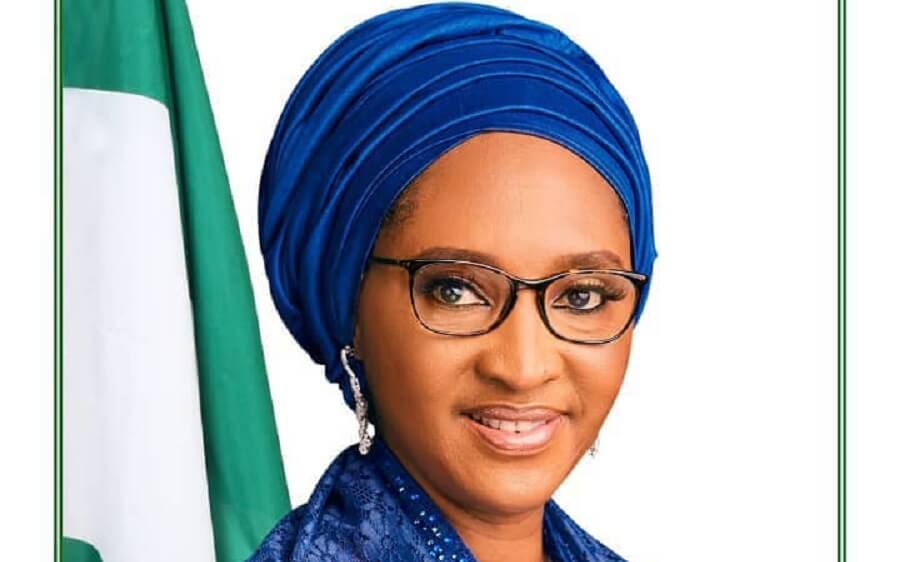