A conservative watchdog group has sued New York elected officials for failing to remove potentially hundreds of thousands of phantom voters from the city voter rolls to help prevent fraud.

In court papers filed in Brooklyn federal court Wednesday, Judicial Watch said the city Board of Elections removed just 22 voters out of 5.5 million over a six-year period from 2016 to 2021 for a metropolis with over 5.5 million voters.

The paltry number of ineligible voters removed from the rolls is a clear violation of the National Voter Registration Act, the suit alleges. 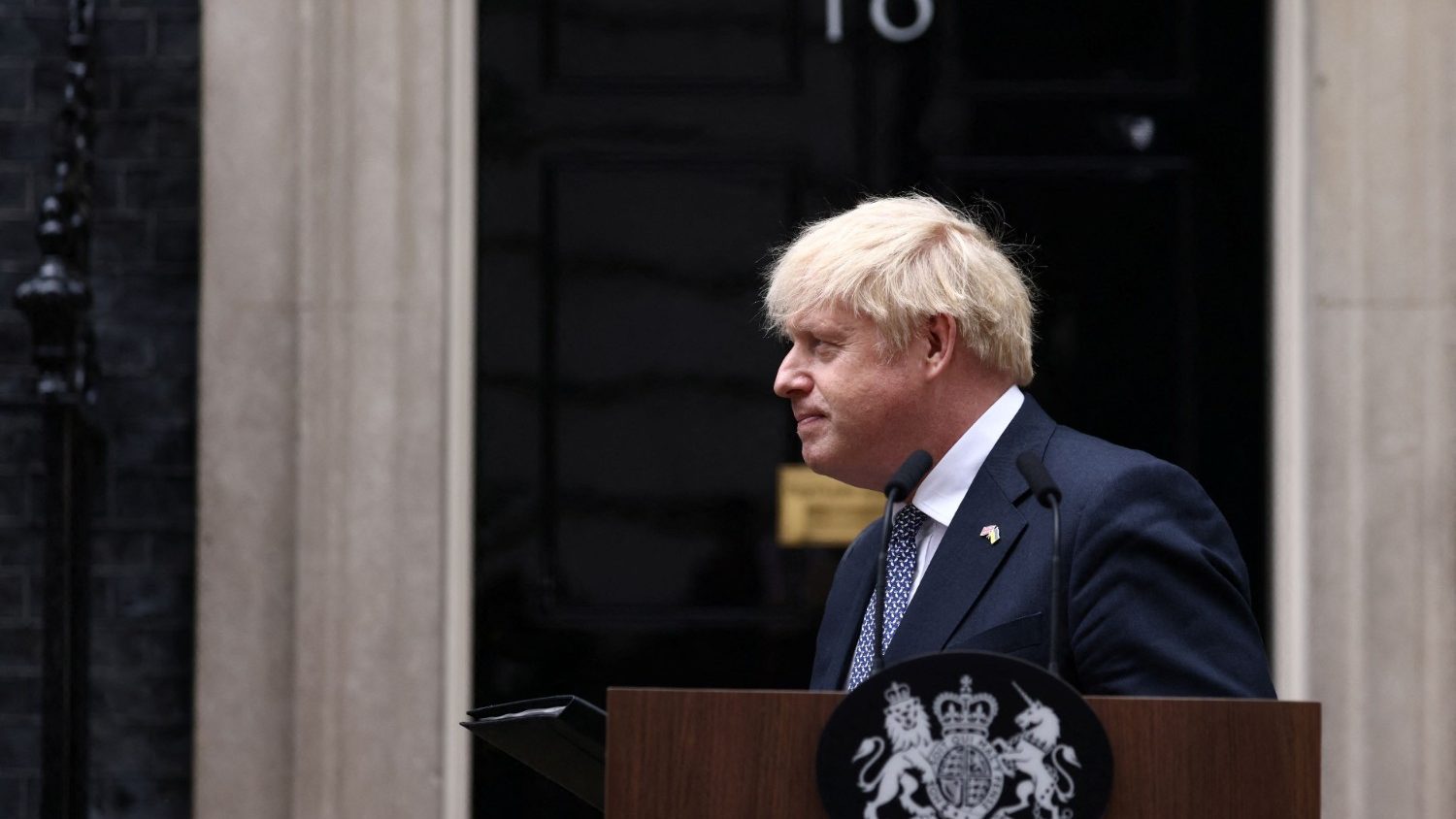 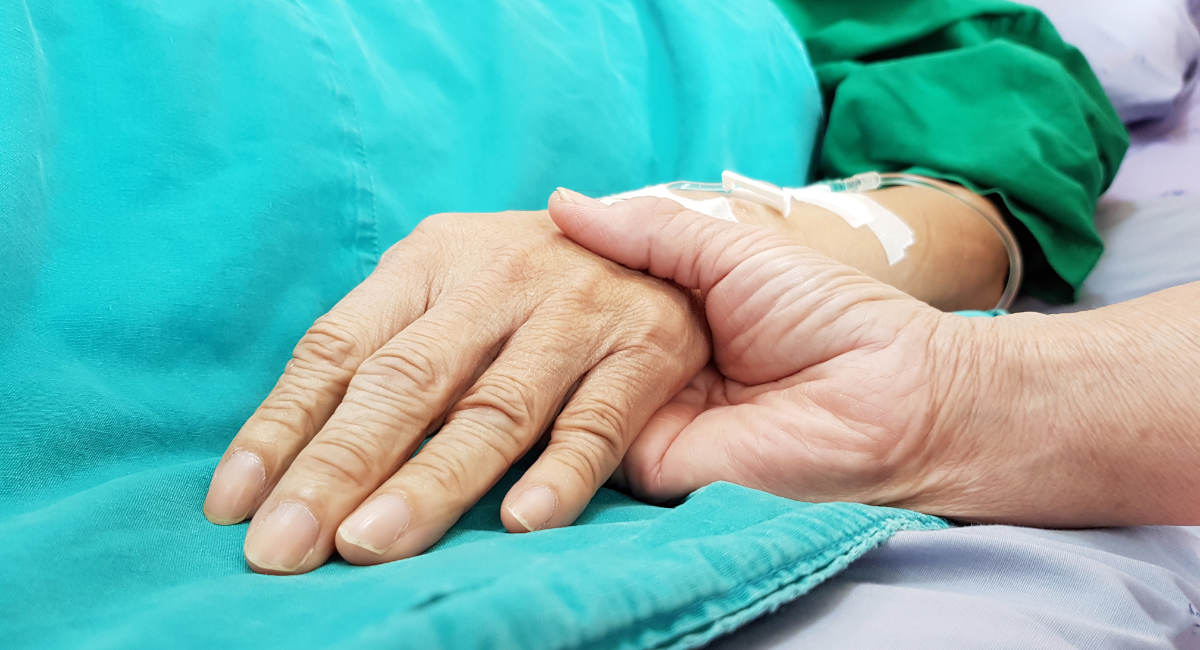